“STICKS” is a short film about friends hanging out in the woods, telling scary stories. Are they just imagining things, or is someone there with them? 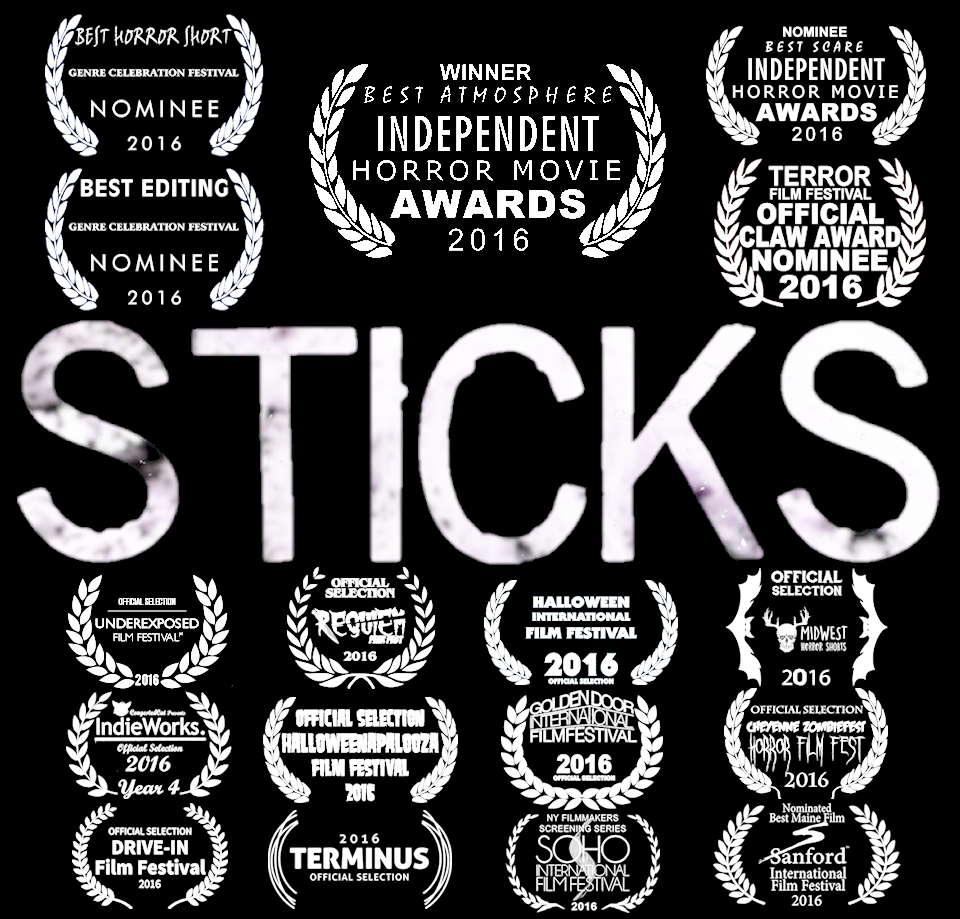 Four college students reunite on a summer night at a house in the woods. As they tell scary stories around the campfire, the line between imagination and reality blurs, and they get the feeling they may not be alone on the property. 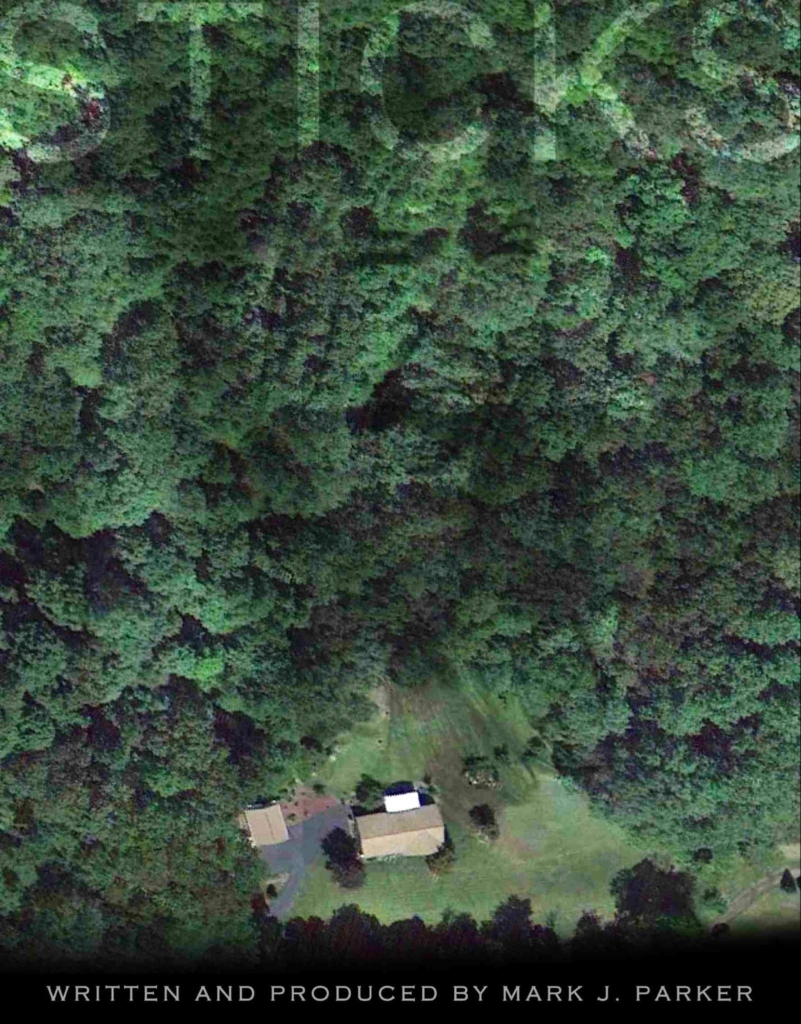 Often, when filmmakers set out to make a short, they either have a great concept but lack the means to properly execute… or they put a lot of sizzle into making it look good but fail to deliver a story strong enough to hold the viewer’s attention. Luckily, Mark J. Parker’s STICKS manages to deliver a classic horror theme for modern times AND a great visual style that compliments it well.

It is always nice to see a fresh take on the “scary stories by the campfire” trope, and Parker does just that. While managing to make use of stories we have all heard while growing up and an atmosphere that is ripe for mayhem, you are taken for a trip where you think you know WHAT is coming but not how (or so you think!). Parker’s twist at the end is a pleasant surprise, and he is certainly not shy about letting the violence wash over you as the images flash before your eyes. 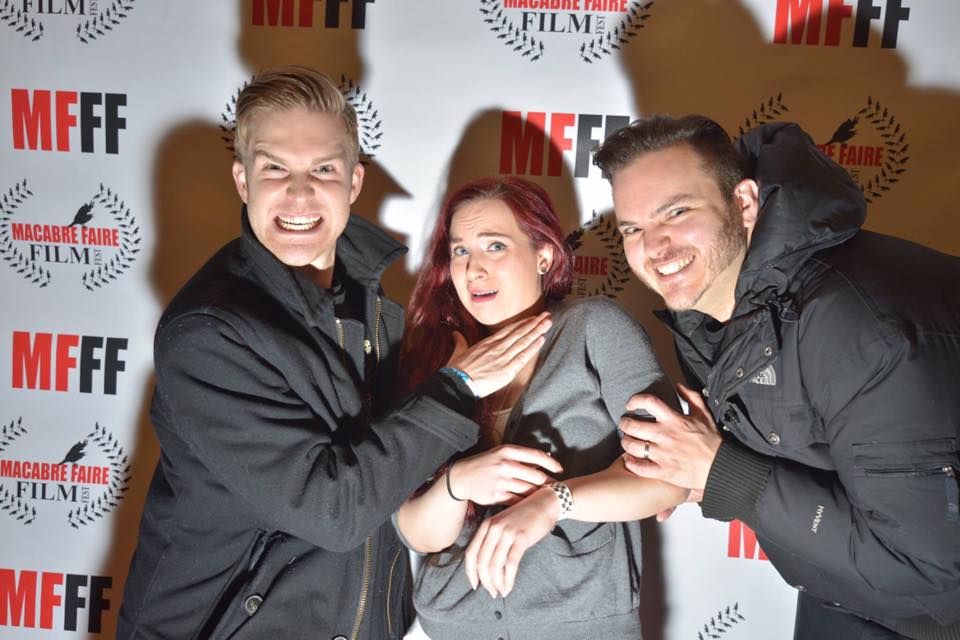 In addition to the fantastic location, you can also tell that the cast and crew came together on this project and gave it more depth than the average short.

The FX work is fantastic without being over the top, and it certainly helps to give the film a visual flair. Between the FX work and the style of shooting, it took me back to the 80’s style of “campfire” horror.  The acting was also very well done, and it is always nice to see Heather Drew gracing the screen in our beloved genre.

All of the actors and actresses played their roles to perfection and were quite believable, especially at the end. With a modest budget of $6,500, I would certainly be interested in seeing what Parker could do with this concept if more financial backing was available. If you have the opportunity to see this short, I do not think you will be disappointed!