Meg Foster joins the cast of Jeepers Creepers 3, not long after we reported on Barbeau’s departure from the film. The highly anticipated yet extremely beleaguered film swaps one legendary scream queen for another. It’s rumored Adrienne Barbeau (The Fog, Escape From New York, Swamp Thing, Creepshow) dropped out due to the actress’s discomfort with Salva’s past criminal convictions and the controversy surrounding the film (something Barbeau denies). 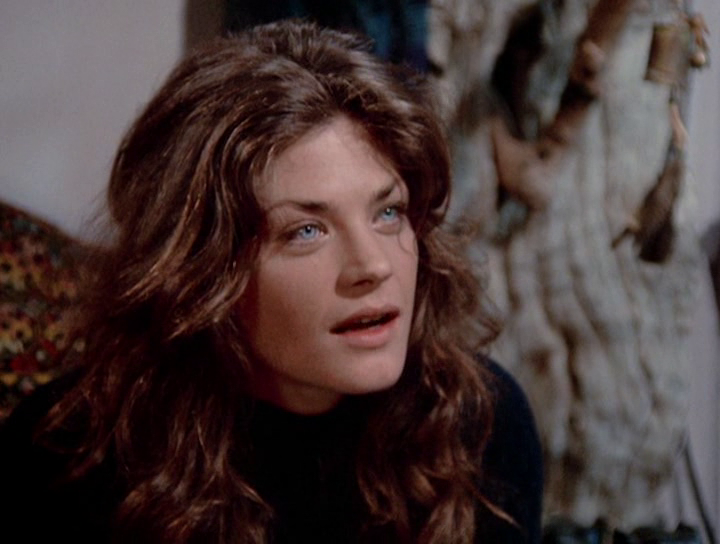 The addition of the legendary Meg Foster (They Live, Leviathan, Stepfather II, Lords of Salem, 31) was confirmed via an Instagram post from a crew member working on the film. In the comments, the crew member confirmed that Foster was replacing Barbeau — taking over the role of Gaylen Brandon, a tormented woman seeking revenge for her dead son murdered by the Creeper. However, the post has since been deleted, and IMDB has yet to be updated. So we may have to wait and see what happens.

The original followed the story line of two siblings, Trish and Darry, traveling on the countryside when they encounter the Creeper and become the target of It. Only one sibling, Trish (Gina Phillips) survived the ordeal. The sequel followed the Creeper setting It’s sights on a bus load of Jocks. Jeepers Creepers 3: Cathedral will bring back the first film’s ‘final girl’, Trish, twenty three years later. She is now a mother of a son whom she fears will suffer the same fate as her brother.

“Trish Jenner is now a mother of a teenage son named Darry, named after the brother she lost 23 years ago. Trish has a recurring nightmare where her son suffers the same fate as her brother did, killed by the Creeper. Determined to prevent this from happening, Trish, who is now a rich and powerful woman, sets out on a final quest with Jack Taggart Sr. and Jr. to end the Creeper’s reign of terror once and for all. The Creeper fights back in gory glory as its enemies grow closer than ever before to learning the secret of its dark origins.”

There seems to be no shortage of news surrounding Jeepers Creepers 3. As always, stay tuned to this site for updates as they become available.