We continue our tour of the Eerie USA in Connecticut, where we explore the legend of Hannah Cranna and the state’s witchy history (18 min) (10.18.19). 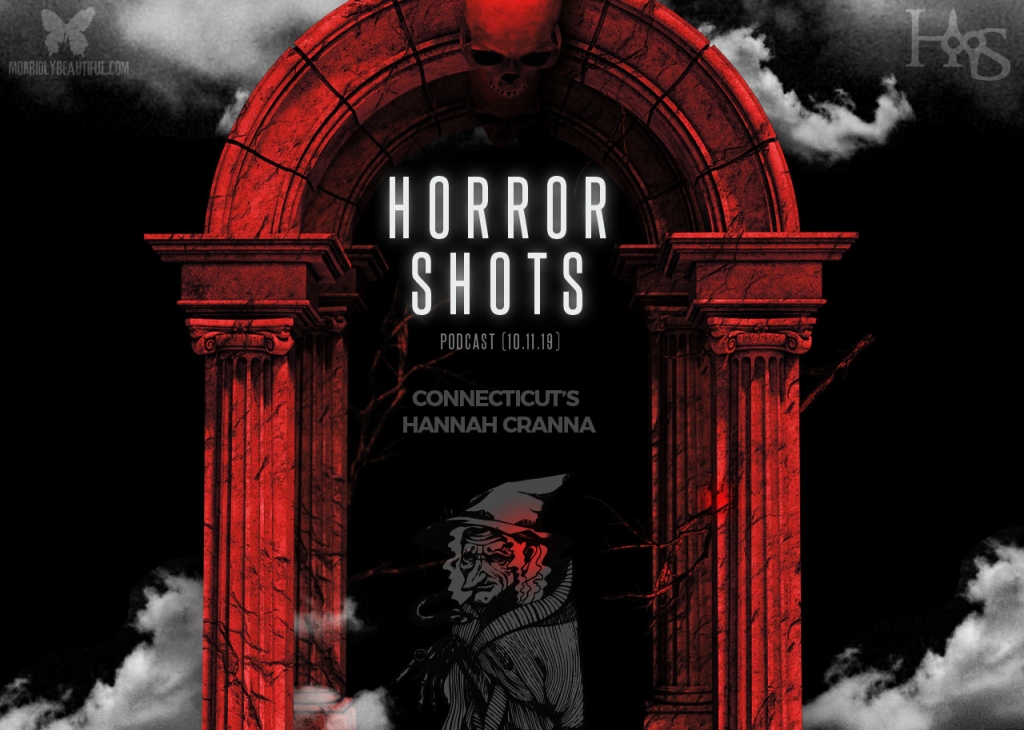 If there’s one thing I’ve learned in my travels through the Eerie USA, Connecticut is by far one of the hardest to spell. That’s not supernatural, of course, just an observation… Anywhoo, Connecticut is home to one of the creepier legends on this list with a story of a woman by the name of Hannah Cranna. Now, the name itself is dangerously close a childhood mocking rhyme, but I’ll ignore that for now. But why is it so creepy? Well, it has to do with the theory that she is a witch!

Personally, I love witches, I did a whole series on the Salem Witch Trials, and the whole magic aspect has captured my attention for years now. There’s something about people having that kind of power (supposedly) that is just very off putting. Hannah’s story, however is a bit different than that of the typical witch around that time. In fact, her name wasn’t even Cranna, it was Hovey, with Cranna being a nickname picked up that stuck. It’s even the name imprinted on her tombstone. 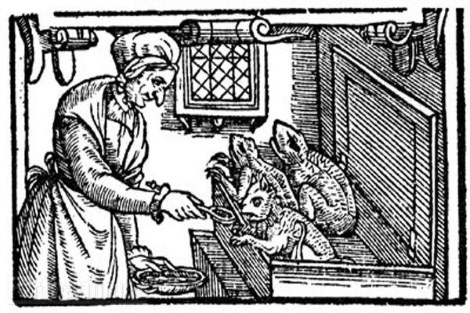 Her whole story begins when her husband went for a walk one evening, only to tumble off a cliff. Being a captain, it was unlikely that a man of that stature would simply fall off the precipice of a rock face. No, he must have been bewitched, which is exactly what the locals believed. And so started the rumors of her witchhood.

There are many stories surrounding Hannah, including threatening curses and keeping a familiar around her. But, if you do want to know more, you’ll just have to listen to the podcast, won’t you.