Our tour of Eerie USA takes us to Illinois for a look at real life serial killer H.H. Holmes and his infamous murder hotel (20 min) (12.6.19). 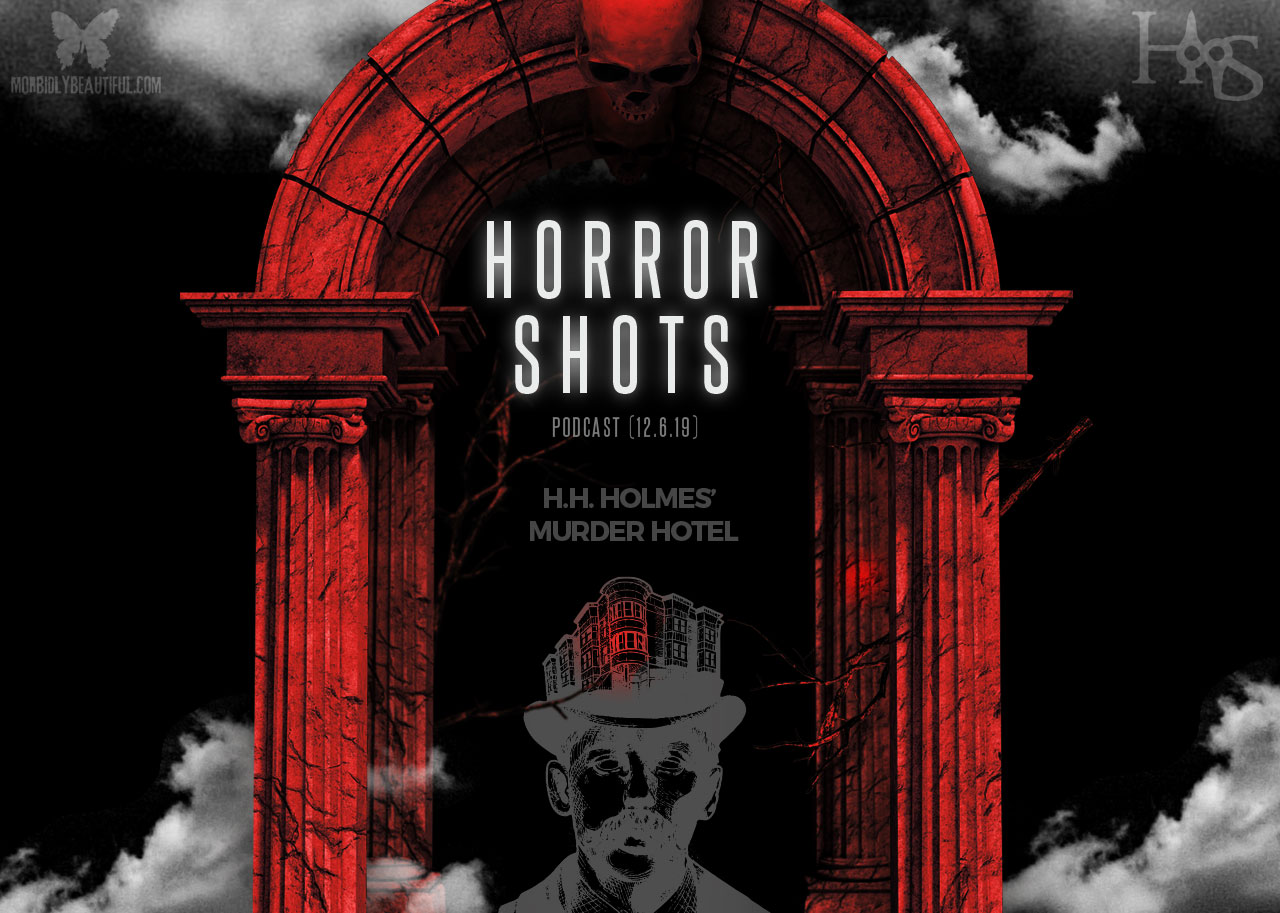 While today’s topic might not be an urban legend, so to speak, it does fall into the realm of disturbing and macabre. Sorry to those who were hoping to hear about Bigfoot or other cryptids, but today I have a real life horror for you — something tangible, a monster made of man. We’re talking about H.H. Holmes and his murder hotel. We can’t talk about Illinois without going into some detail about Holmes and his notoriety. I don’t touch on these topics too often, But again, Holmes and his hotel are the things of nightmares.

Just who was Holmes, and what is this disturbing murder hotel (or castle as some call it)? Well, he was believed to be America’s first serial killer with an astonishing and downright diabolical trail of horror left in his wake. Grabbing tramps and run-a-ways wasn’t enough for this creature. No, he had his sights set on something bigger. 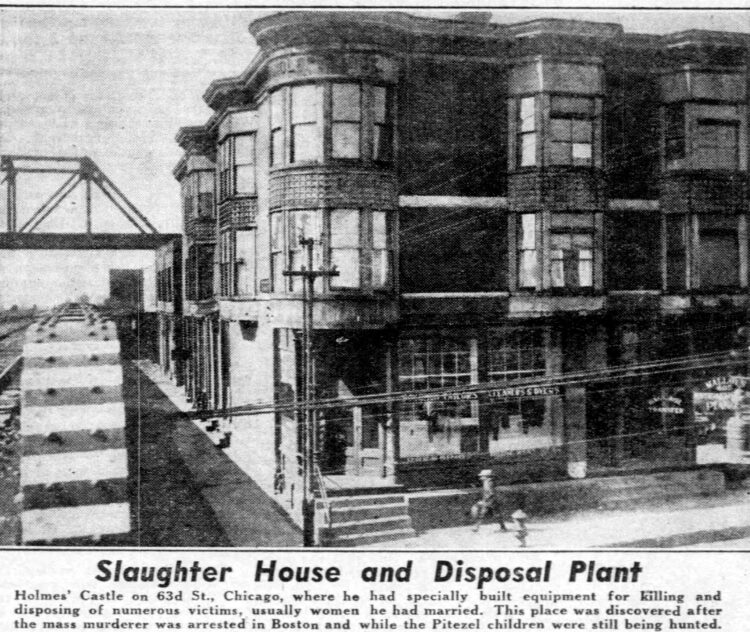 During the World’s Fair of 1893, he decided to convert a building into a hotel for guests of the over 40 countries that would be attending said fair. Only, he built it in such a way that it was filled with traps, dead ends, and mazes.

Holmes was a disturbed individual, and his plans for the World’s Fair that year were beyond dastardly. But did he pull it off? Did he claim any victims? Well, you’ll just have to listen to find out.