This week, we discuss the bigger than life, famed giants of legend knows as the nephelim and attempt to separate fact from fiction (22 min) (7.19.19). 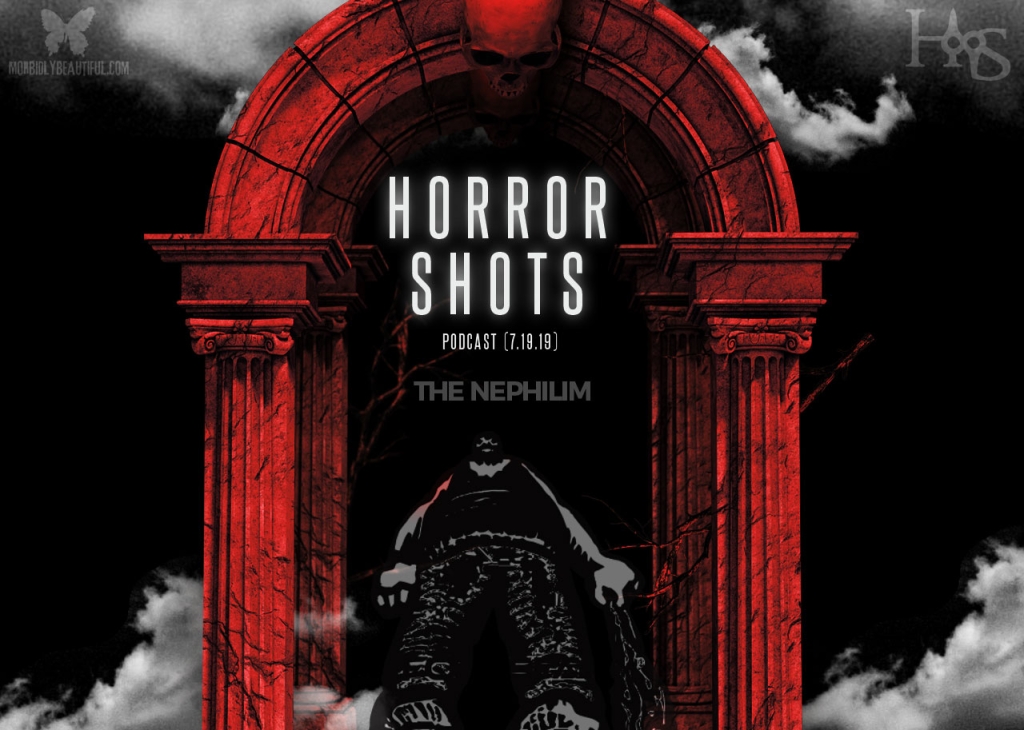 This week’s episode is all about the giants that once walked the Earth, the Nephilim, and boy did I open up a massive can of worms with this one. It seems that nobody can 100% agree on just what they were, or where they came from. Theories range from fallen angels, to angel offspring – to bloody aliens that created the human race. It’s been a pretty crazy trip. However, the only aspect that is agreed upon is that these creatures were literal giants, massive beings that towered over man in early biblical times.

Goliath, from David and Goliath, was believed to be a descendant of one as well, giving credence to the angel involvement theory. 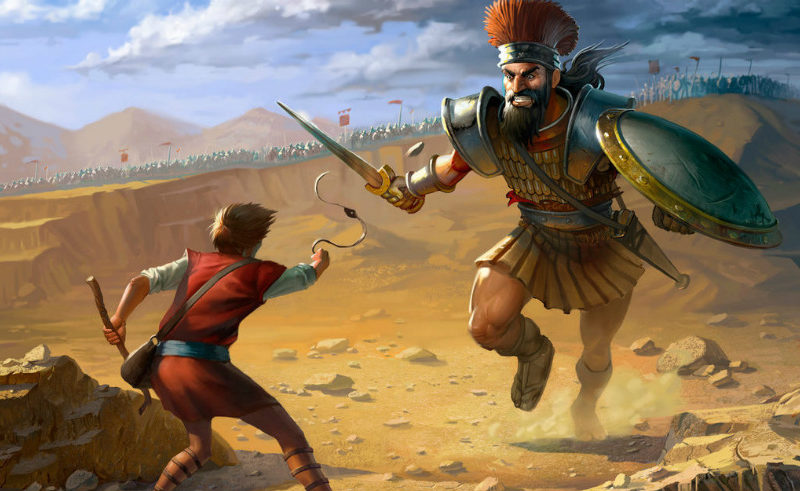 One article I came across made it seem like the author was dead certain that not only did they exist as a sort of supernatural being, and that they weren’t borne of angels, but that they were in fact of the Earth and preceded man only to create them as we know it. That’s maybe my favorite theory for the boldness of claim if nothing else. It was also believed, though not by the same person, that these giant beings were the cause of the great flood mentioned in the bible as well.

As I mentioned, while looking into these creatures, I came across a number of theories ranging from a little zany to pretty well thought out. However, if there’s one thing I learned from doing this podcast over the years is that you can’t rule anything out when exploring the supernatural. Every theory always has a degree of merit to it, as it’s almost impossible to prove anything one way or another. 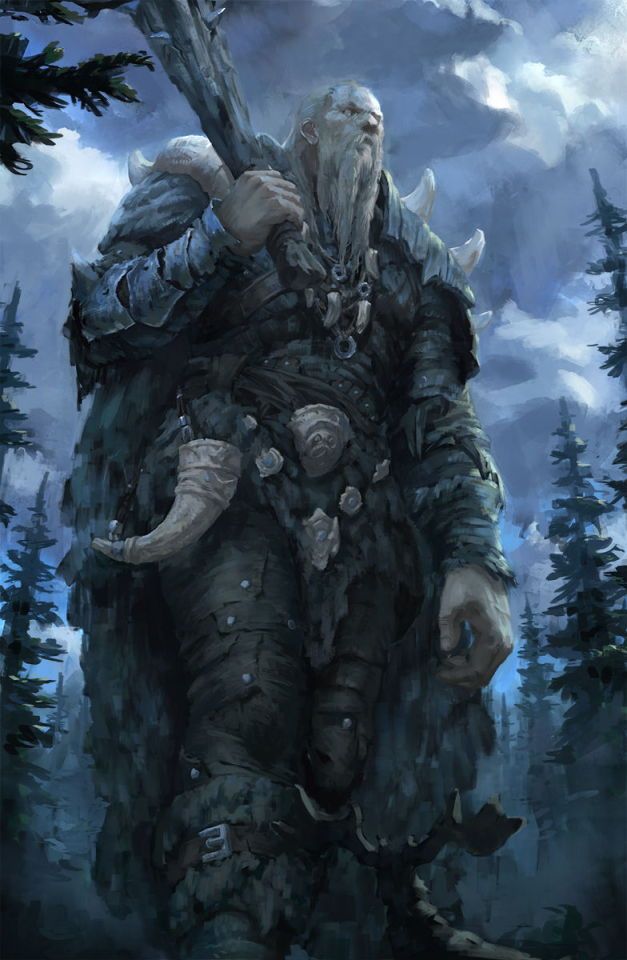 What seems like it’s guaranteed to be a supernatural sighting or phenomenon often has a very valid scientific reasoning behind it – but it’s not always able to explain every last detail. That seems to be the case with the Nephilim. It seems to be agreed, even in science to a degree, that giants did walk the Earth at some point. But to what degree? And what are their true origins?

Listen on, and maybe I’ll uncover some truth behind the goliaths!

<a title="Share on Google Plus" href="https://plus.google.com/share?url=https%3A%2F%2Fmorbidlybeautiful.com%2Fhorror-shots-nephilim%2F