This week, we pay tribute to King Paimon, the high ranking demon recently thrust into the spotlight thanks to Ari Aster’s “Hereditary” (13 min) (7.26.19). 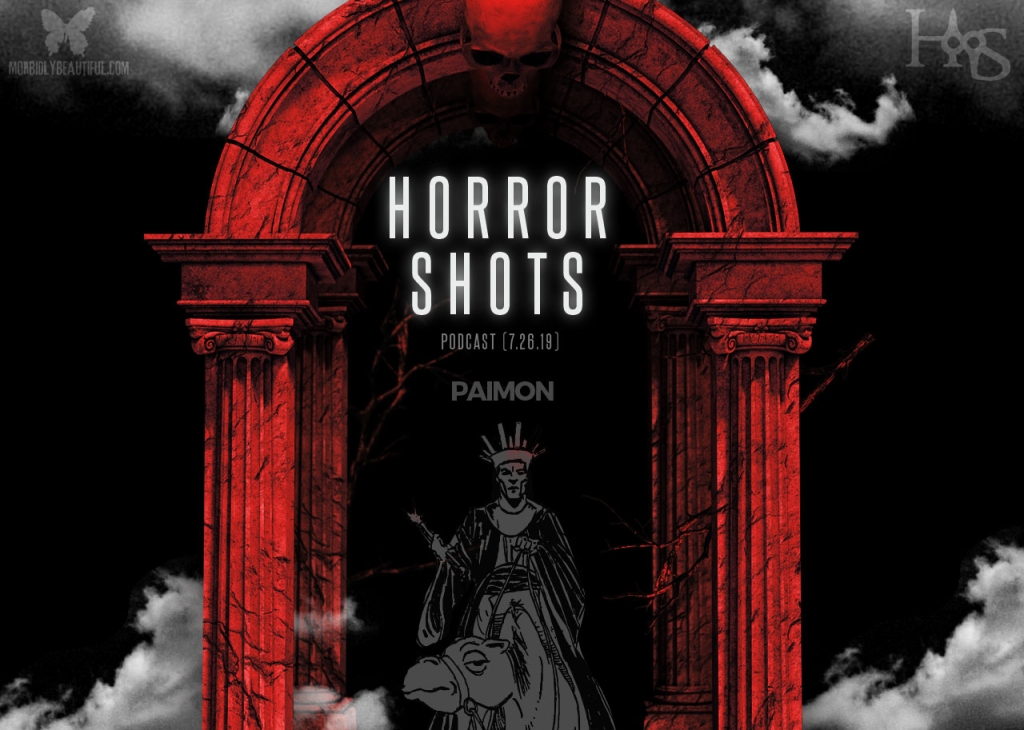 In honor of the movie Midsommar by director Ari Aster, I bring you the demon Paimon. What connection does that have to Midsommar? Well, if you saw Hereditary, then you would know that Paimon features quite prominently within that film. If you need more links, Hereditary was directed by Ari Aster. Boom, connections.

Anyway, Paimon is a real demon, and not just a prop name used for plot devices. And if I remember correctly, the movie wasn’t too far off from the nature of the demon himself – of course with some artistic liberty taken.

Paimon is a rather high-ranking demon within Hell, and owns the domain to the West – one of only four demons to preside over the cardinal directions. When summoned, Paimon likes to have a rather grand entrance, with a chorus of men playing various instruments to announce him. If that doesn’t happen, or isn’t grand enough for him, he literally screams as loud as he can.

That may not sound too special, but his roar is said to be the loudest, or one of the loudest, of any demon. Ear-shatteringly loud. Maybe even head popping loud – though, I couldn’t find documentation of that (yet, there’s still hope).

He’s said to be very loyal to Lucifer, and is often depicted as having a very feminine face, or even having the face of a woman on the body of a male. I also mentioned that he’s a pretty high ranking demon. Well, he’s in charge of several hundred legions of demons as well. Lastly, he’s a smarty pants. It’s believed that he possesses knowledge that no living mortal should have, and he’ll share it as well. I’m talking secrets to the universe type stuff.

To learn more, you’ll just have to listen to the cast! Don’t forget to leave a review on iTunes!