It’s one of the most widely used and commonly bemoaned tropes in all of horror, but maybe there’s a good reason for investigating that strange sound. 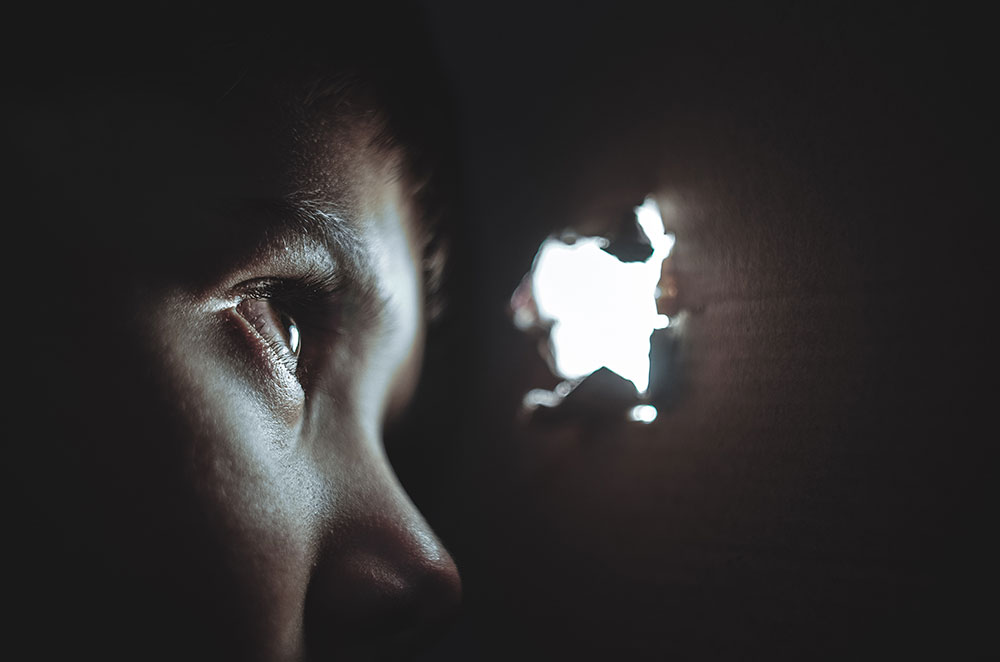 Ever wonder why people in horror make stupid decisions? It might just be because they want to see what’s on the other side of the door.

While watching “Supernatural” one night, my little sister asked me why people in horror make such stupid decisions. “Why would they GO towards the noise?? Why wouldn’t they run away first??”

I myself have wondered this. It is a common critique of characters in horror and one that is commonly spoofed and used against the genre. When my sister asked me this question, I felt compelled to give her a better answer then “that’s just what (mostly unlucky) people do in horror”. And so I paused “Supernatural” and explained to her one of the core characteristics of not only the horror genre, but the people who seek it out.

Curiosity and fear have a symbiotic relationship. The two have fed off one another since the first human cognitively recognized the coming of darkness and, in an effort to satiate their fear and curiosity surrounding this occurrence, spun a Neolithic fable that would go on to scare her children whenever they begged to hear it.

Curiosity is so intrinsic to the human nature and to the nature of mammals that it is taken for granted and rarely considered. Curiosity is like hunger. You don’t think about, you don’t wonder about it, you just feed it. I believe this is why many people, including many horror fans, at some point ask themselves the question my little sister asked me.

In closing, I would like to recommend that the official slogan of the horror genre be the old adage “curiosity killed the cat”. I think it would serve to remind horror fans and non-horror fans (as well as critics) of this often overlooked and overwhelmingly important characteristic of our beloved genre.