The Importance of Horror Tropes

Horror tropes get a bad rap for being clichéd, overused, and lacking originality; but there is value in these common expressions of shared fears. 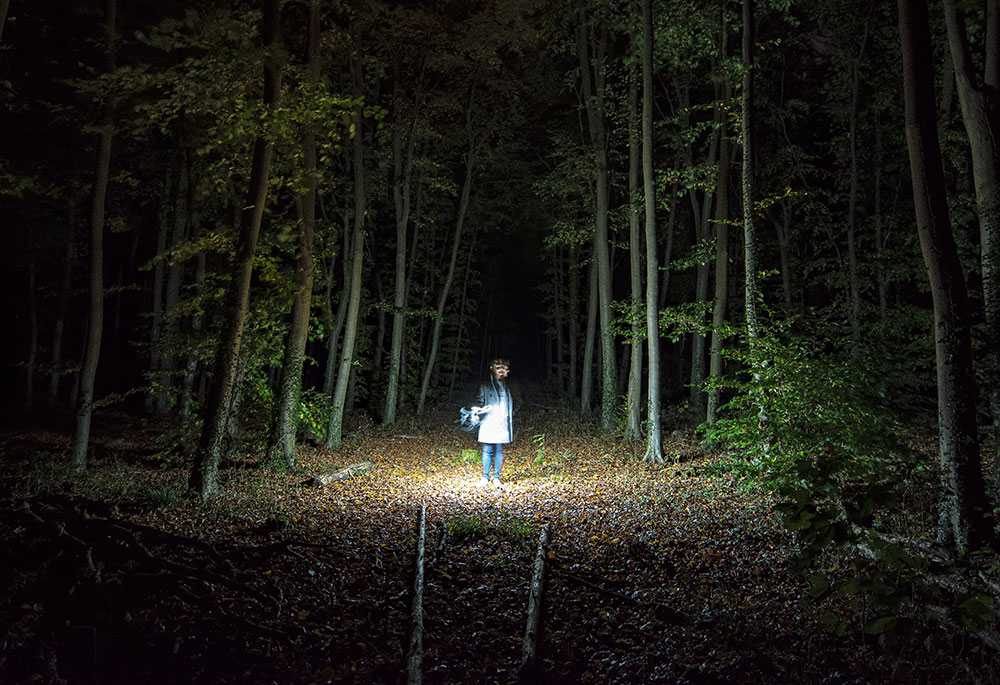 A few years ago I was talking with an English professor. He told me that he would never teach/ allow genre fiction in his creative writing class because of people’s tendency to explore tropes. I understand this position, however, I do not agree with it. There is a reason why tropes exist. There’s a reason why there are a billon, almost indistinguishable, vampire, werewolf, and fairy stories, etc.

The reason is this: 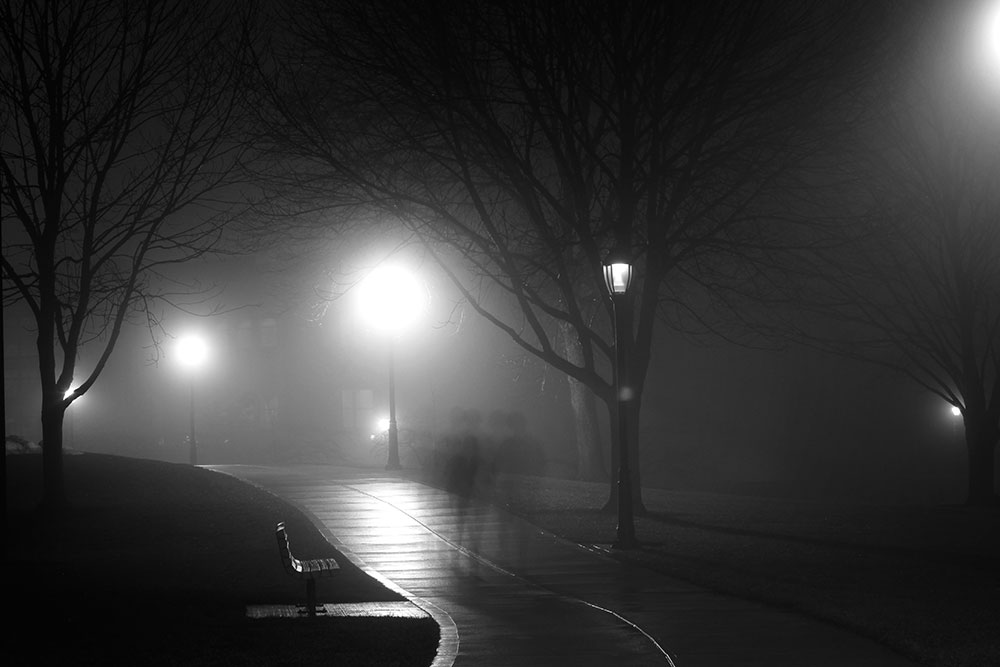 Tropes don’t develop out of pure novelty. While novelty certainly plays its part, these common devices speak beyond novelty — to something that’s universal. And while plenty of semi-original “literary” fiction claims to speak to universal themes, more often than not it speaks to a small crowd of devotees. There’s a reason why popular fiction is, by definition, more popular (and more reliant on tropes).

Popular fiction is more accessible. Popular fiction speaks the language of the people, the common people, whose struggles are so eloquently illustrated in small novellas published in limited runs by obscure, literary presses.

I would like to cap off this little article with an example that helps illustrate my point. I mentioned in a previous article that I enjoy collecting latex monster masks. There exist many tropes in the world of latex monster masks. Case in point: the Frankenstein Monster, Dracula, The Wolfman, The Mummy. These creatures have been reworked into a billion different masks, just as they’ve been reworked into a billion different stories. 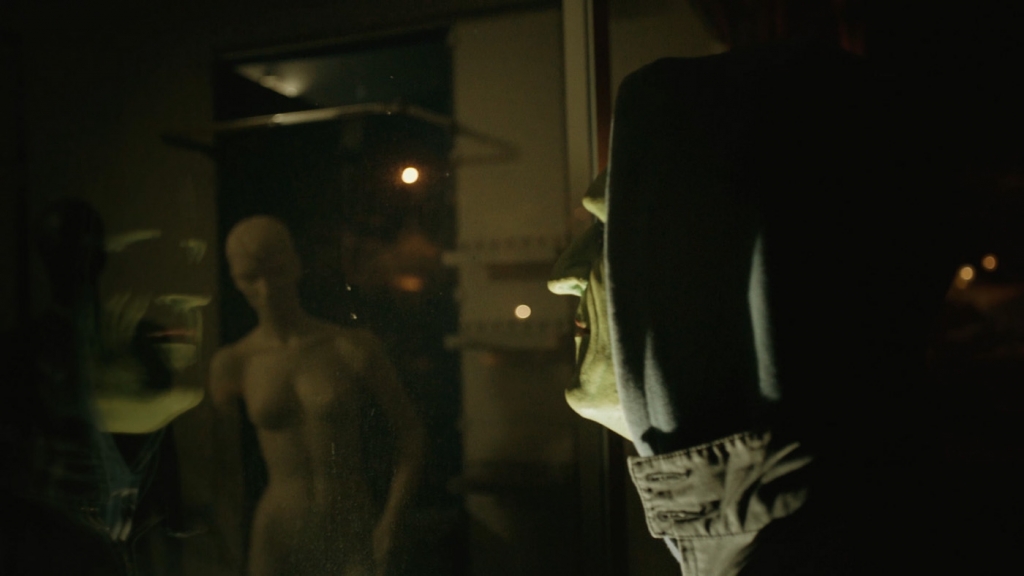 In the same way, tropes are the foundation for all pieces of imagination. No matter how “original” something may be, it stands — maybe not obviously, but undeniably — on the shoulders of a handful of works and their innumerable inspirations.