My Addiction to Books on Horror

The First Step is Admitting You Have a Problem

As someone who is openly straight edge (but not confrontational or judgmental), this is hard for me to say… but I am addicted… addicted, that is, to books on horror and all that pertains to it. Be it history, philosophy, science, etc., if it pertains to horror — or ANYTHING related to horror in any way — I WANT TO READ IT and OWN IT.

I bring this up because I never realized the extent of my addiction until a few days ago when I decided, for my next post, I would discuss Asian horror and books that detail its history. I decided to visit Amazon to see what other people had to say about the books I was about to discuss, which was Bad Choice Number One. Bad Choice Number Two was, after assessing and analyzing reviews people gave of these books (and flipping back to reference sections addressed), I decided to scroll down to “Customers Who Bought This Item Also Bought”. From there I tripped head long into a 20 tab mess of blood and binding browsing. 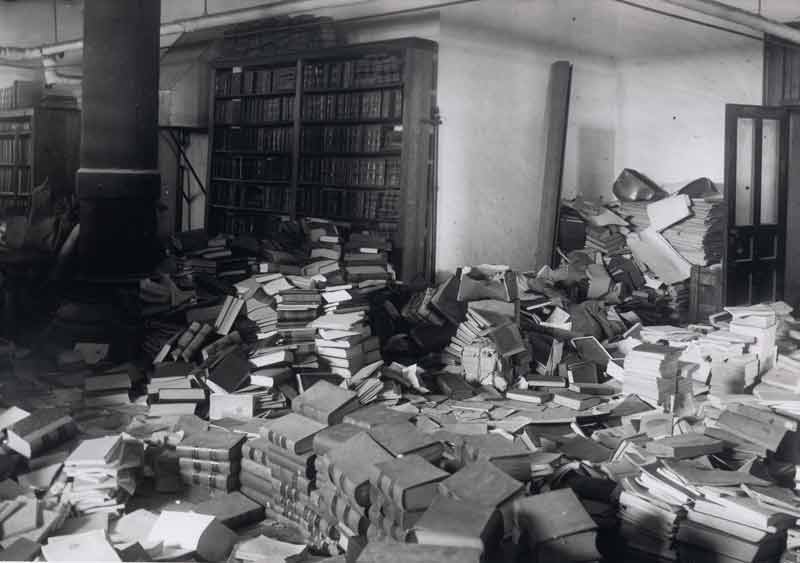 I don’t know honestly when I first logged on to Amazon, but I do know that it was about 3pm. And it was 5pm when I started to detox and notice that the library, whose computer I was using at the time, was just about to close. With a glassy-eyed, undead gaze and raw and bloody keyboard-ravaged fingers, I shambled out of the library and made my way home. Once there, I had to force myself to stay away from my desktop until I could be sure I would not log on to Amazon again and lose more precious hours that I could have been using to write this article.

In closing, I would like to say that there is nothing wrong with being addicted to books of any kind. They are honestly one of (if not the only thing) I can condone getting addicted to. However, like all addictions, you must learn to manage it. If you’re not careful, you could end up resembling a zombie from Night of the Living Dead. Or you may go crazy and lose massive amounts of time, like poor Larry Talbot (the Wolf Man), with your credit card maxed and a constant need for more bookshelves and space to put them.

Lastly, in case you were wondering what books some of those previously mentioned 20 tabs held, I’ve added below a sampling of titles. I encourage you to delve and devour them if you so choose. But be careful… even a man who is pure in heart and says his prayers by night may become a broke book hoarder when the wolfbane blooms and the computer screen is bright! 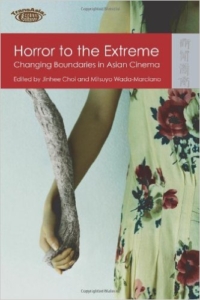 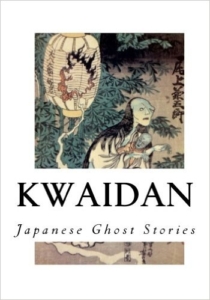 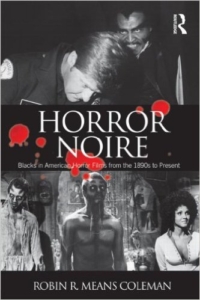 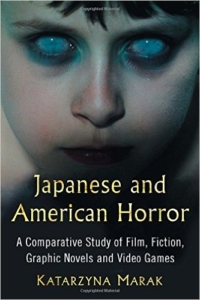 5. Baroque Horrors: Roots of the Fantastic in the Age of Curiosities (David Castillo) 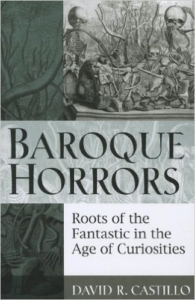 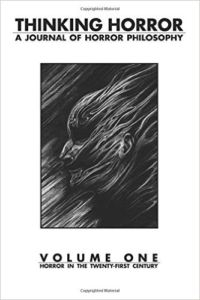 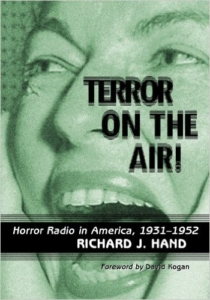