If you’re craving a heavy dose of suspense and spine-tingling chills, pick up one of these five psychological horror books guaranteed to satisfy. 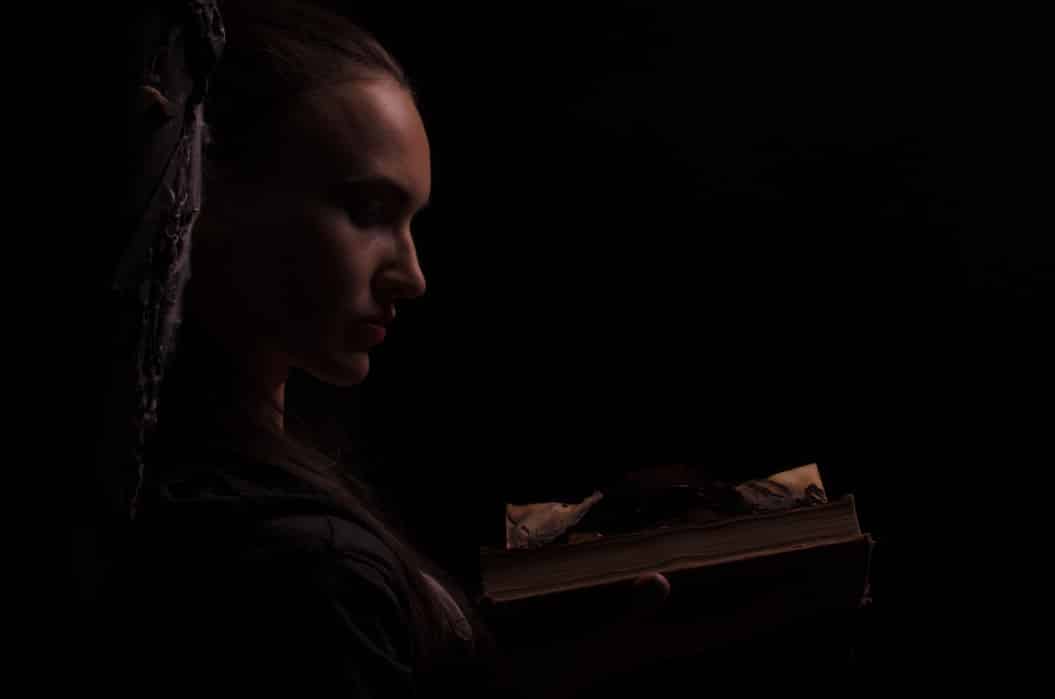 Photo via @KameliyaBlack via Twenty20

There is a quintessential difference between psychological thriller and psychological horror books. More often than not, people confuse the two genres and make erroneous judgments while selecting books (or films) that would best suit their tastes.

Psychological thrillers are essentially whodunits. They explore the human psyche, and the narratives involving murders and crimes are spun around the complexities of this psyche. Readers are required to identify the crime and solve the mystery as they make their way through the book. According to director John Madden, psychological thrillers focus on story, character development, choice, and moral conflict; fear and anxiety drive the psychological tension in unpredictable ways.

With psychological horror, however, the emphasis is on creating an unpleasant, unsettling, or distressing atmosphere. 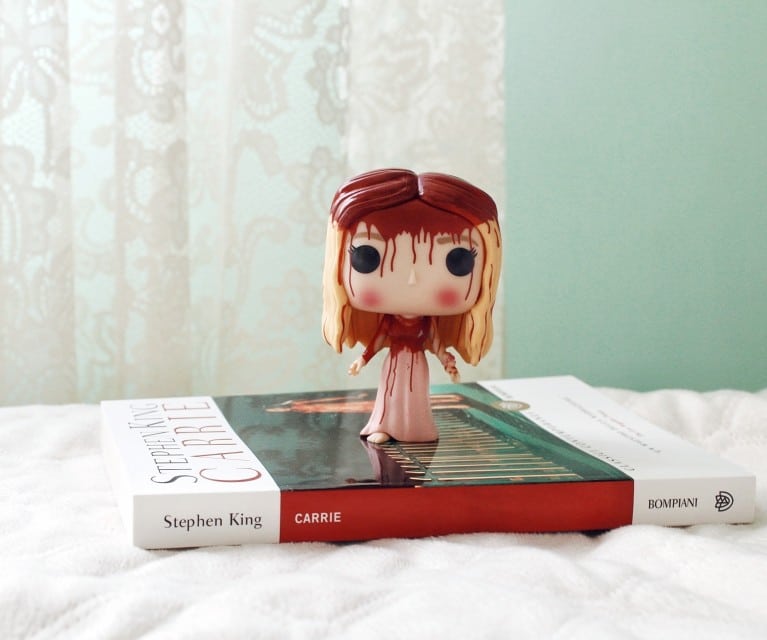 Photo via @serisop via Twenty20

The goal is typically to create discomfort or dread in the reader, often revealing the darker parts of the human psyche that most people may repress or deny. Typical settings used in psychological horror stories are those that create a sense of realism and enhance a reader’s fear — sprawling mansions or big dilapidated homes, isolated woodland locations, abandoned warehouses, as well as schools, hospitals, and even casinos.

For a great psychological thriller with a casino setting, check out The Pachinko Girl by Vann Chow. An American businessman name Smith loves to linger in Pachinko parlors every night in his lonely life as a foreigner in Tokyo. He meets Misa, a young Japanese hostess working there by chance. He quickly discovers that Misa was entangled in a web of gang-controlled business operations that involve illegal drugs distribution, money laundering and prostitution beneath the harmless facade of Pachinko casinos. It’s part of a compelling murder mystery series. It’s also a great read in honor of Women in Horror Month.

If you enjoy a good gamble, check out the home of the most trusted payouts for Canadian casino players. But if you’re in the mood for a sure bet, read our list of the best and scariest psychological horror books of all time! 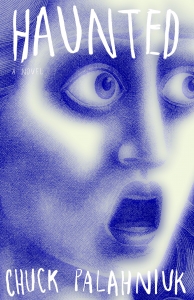 Haunted, written by Chuck Palahniuk, makes for one of the scariest psychological horror books of all time, and soon enough, you shall know why. The book is an anthology of short stories, connected at the core with an overarching narrative. The stories chronicle the lives of writers who are accepted into a retreat and have their ties to the world entirely snapped.

The writers try to carve a different survival experience for themselves in the retreat while being unaware that there are others trying to do the same. These macabre short stories have characters that bring their own hellish experiences to the table and leave you wanting for more. 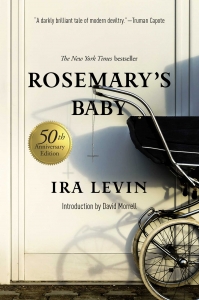 You have to admit that even the title of the book itself has an uncanny ring to it. The book was such a massive hit that it was also adapted into a movie by Roman Polanski. Ira Levin, speaking about the film, said it turned out to be exactly how he had imagined in his mind. Very few movies are successful in holding the same aura as the book, so that’s quite an achievement.

Rosemary’s Baby is one of those movies that has the same mystery and enigma as the book. That said, if you have already watched the movie and enjoyed it, it is time to move on and pick up the book.

3. The Silence of the Lambs, Thomas Harris 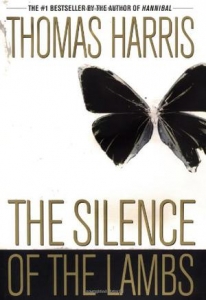 One of the best and perhaps most popular psychological horror books of all time is The Silence of the Lambs. It had also been adapted into a movie, which was both a tremendous critical and financial success. The book has one of the most horrifying plots ever. Hannibal Lecter, a professional psychiatrist, manipulates his patients into becoming his dinner. But that is not the only scary part of the book. FBI trainee Clarice Starling also has to figure out a way to get Hannibal Lecter’s help in nabbing another serial killer.

If you think that is all the book has to offer, you could not have been more wrong. The novel is not based purely on fictitious events. It pulls much inspiration from the life of real life crimes of serial killer Ed Gein, as well as the lead investigator on his case who also consulted with Harris during the writing process. Are you scared yet?