Celebrating Women in Horror with The Horror Happens Radio Show

We’re so proud to announce that our very own Danni Winn (aka Danni Darko) will be a featured guest on The Horror Happens Radio Show, this Tuesday, March 1st. The show airs live from 4-9 pm EST, and Danni will be on from 6:50 – 7:30 EST reviewing Women in Horror Month. Danni recently organized a highly successful event in Austin, a night at the drive-in double feature honoring women in horror. The Film Fatales event, sponsored by Morbidly Beautiful, featured a double bill of Jen Lynch’s cult classic Boxing Helena and Dead Hooker in a Trunk, the debut film from the talented Soska Sisters. Danni will be discussing the importance of Women in Horror Month and our commitment here at Morbidly Beautiful to honoring and supporting the talented female filmmakers of the genre. 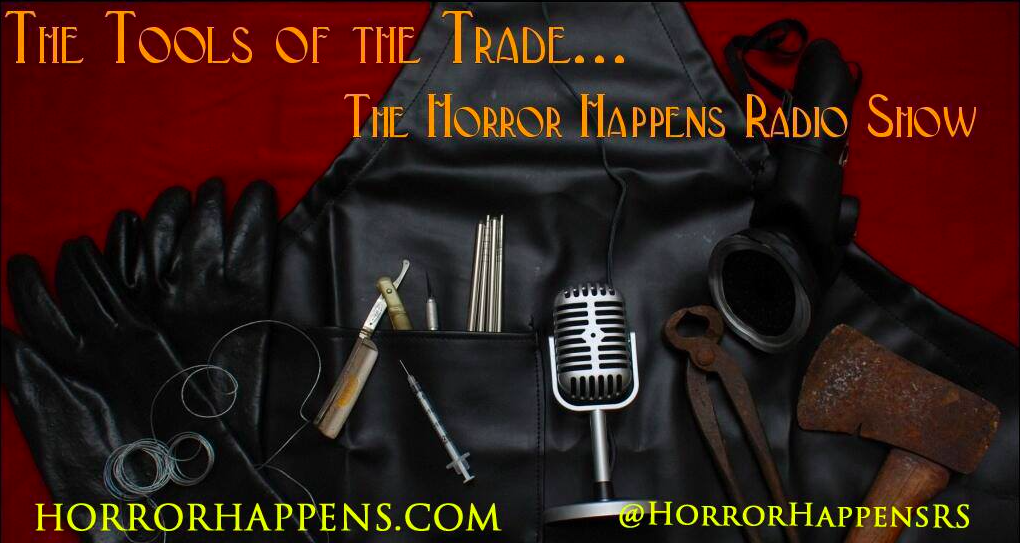 You can catch the show live every Tuesday at 4 pm EST via online streaming at http://hgrnj.org. You can also listen to Horror Happens Radio anywhere via the TuneIn App for smart phone or mobile devices. Additionally, you can listen to past programs on-demand from March 3, 2015 to current at https://soundcloud.com/jay-k-horrorhappensrs. 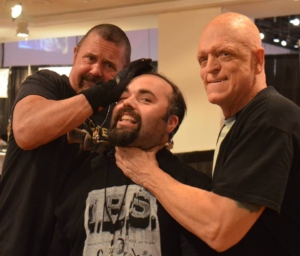 We definitely hope you’ll tune in for Danni’s segment, but the entire show promises to be exceptional…so we encourage you to tune in early and listen to all the great guests and segments. The evening’s programming schedule is as follows (all guests are subject to change):

PLUS MUCH MORE INCLUDING:

PARTNERED WITH Diabolique Magazine, Sinister Grin Press, Beneath The Underground, SerialKillerCalendar.com, The Gates of Misery & Women in Horror Month.