Informative panels and a celebration of the genre’s most promising up-and-coming talent were the highlights of the Nightmares Film Festival Day 3. 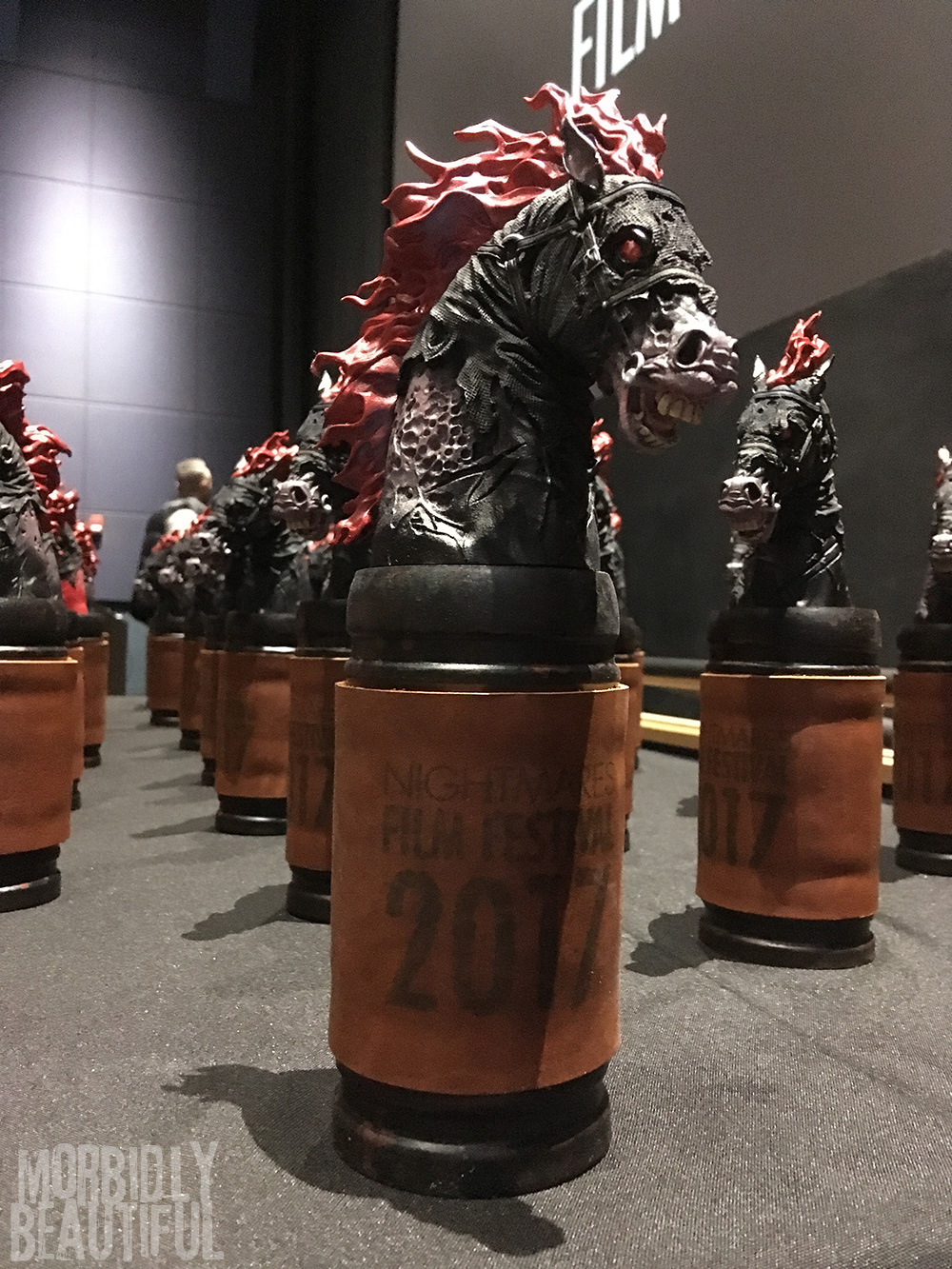 The largest lineup of the Nightmares Film Festival started bright and early again at Gateway, this time welcoming the feature Ruin Me and the Midnight Shorts C as the first presentations of the day ahead.

Short film, The Pretender, tackled the subject of BIID (Body Integrity Identity Disorder) and gave the audience a comical and psychological insight into it. It was a unique topic that blended several genre elements into one concise horror short. 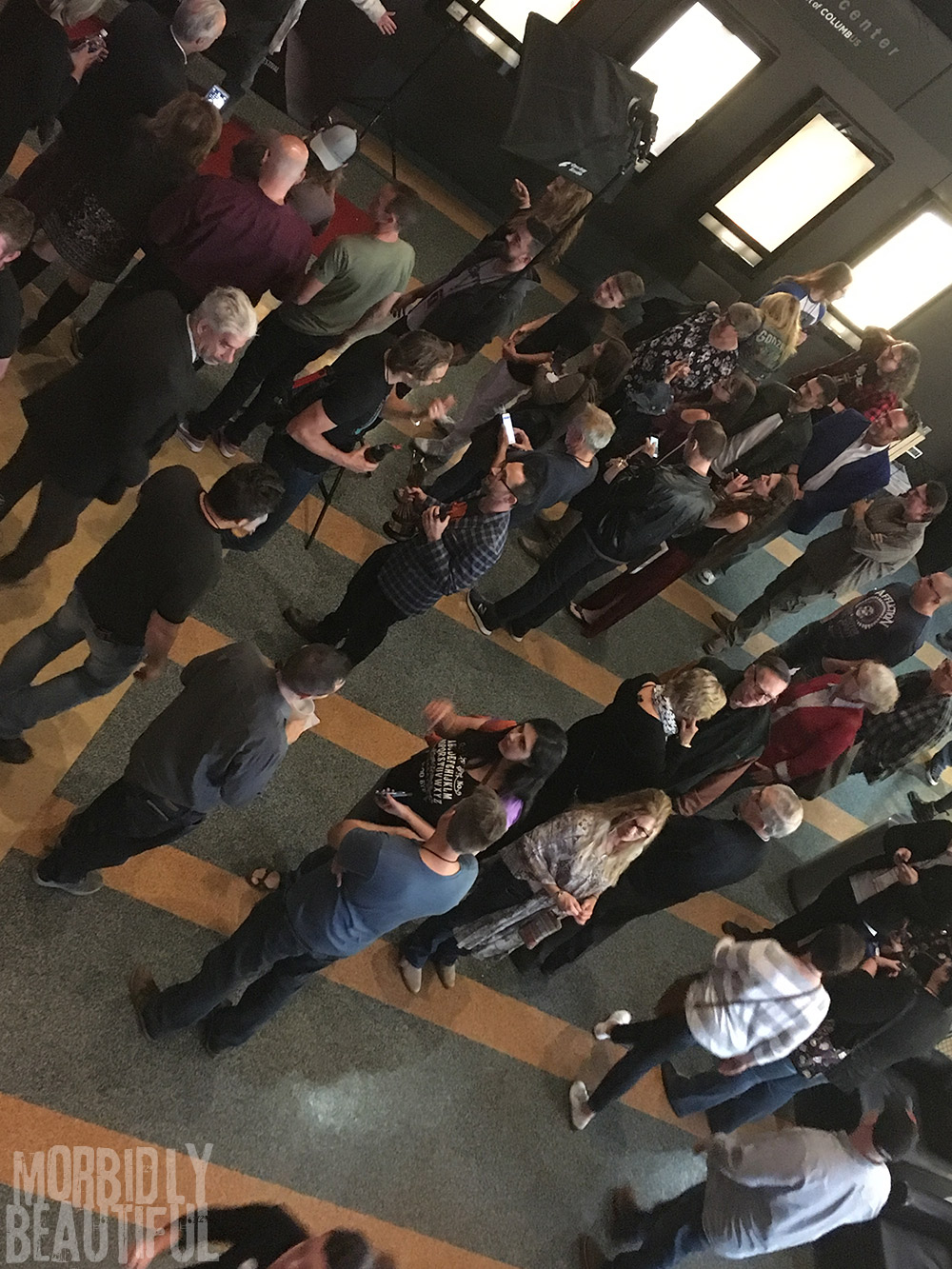 The 12:00 hour included the sequel to the phenomenal Creep, Creep 2, as well as two panels.

Audience members were strongly synonymous with their reception of Creep 2: it was amazing.  Many fans stated that, “It was better than the first one,” and, “People who haven’t seen it yet are going to lose their minds.” The Netflix exclusive will be available to every fan on Tuesday, October 24th. 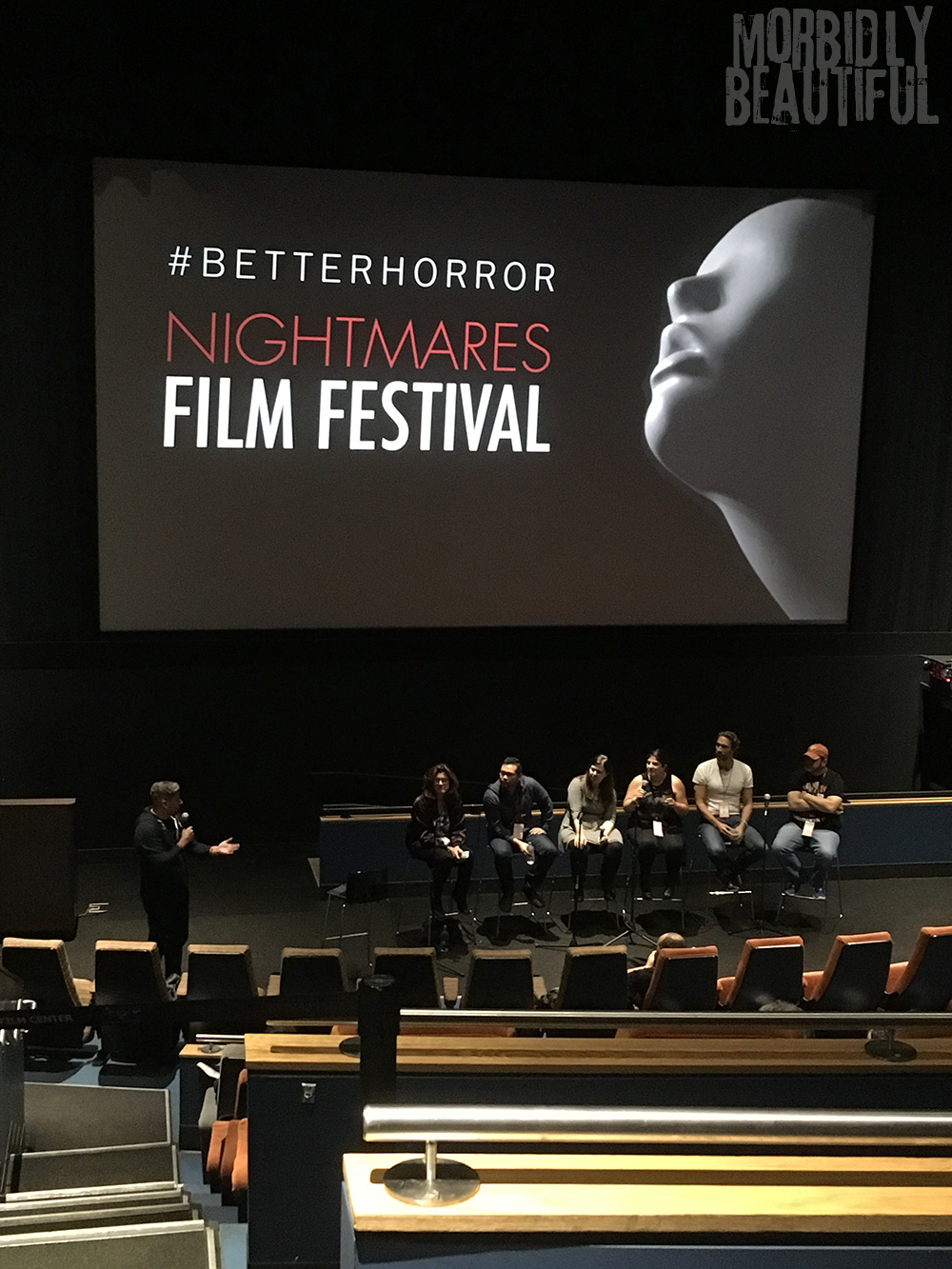 The two panels featured on Saturday afternoon were on the topics of horror media and the social impact the horror genre has.

The first panel discussed the most effective ways for filmmakers to get in touch with media in order to promote their projects, as well as the impact social media has on horror fans and media alike. The second panel talked in depth of progressive moves that filmmakers can make, as well as the pros and cons of adhering to the common tropes found in horror.

The festival programmers moderated the panels and added real substance to the conversation, especially about the importance of festivals supporting independent filmmakers and fans alike. 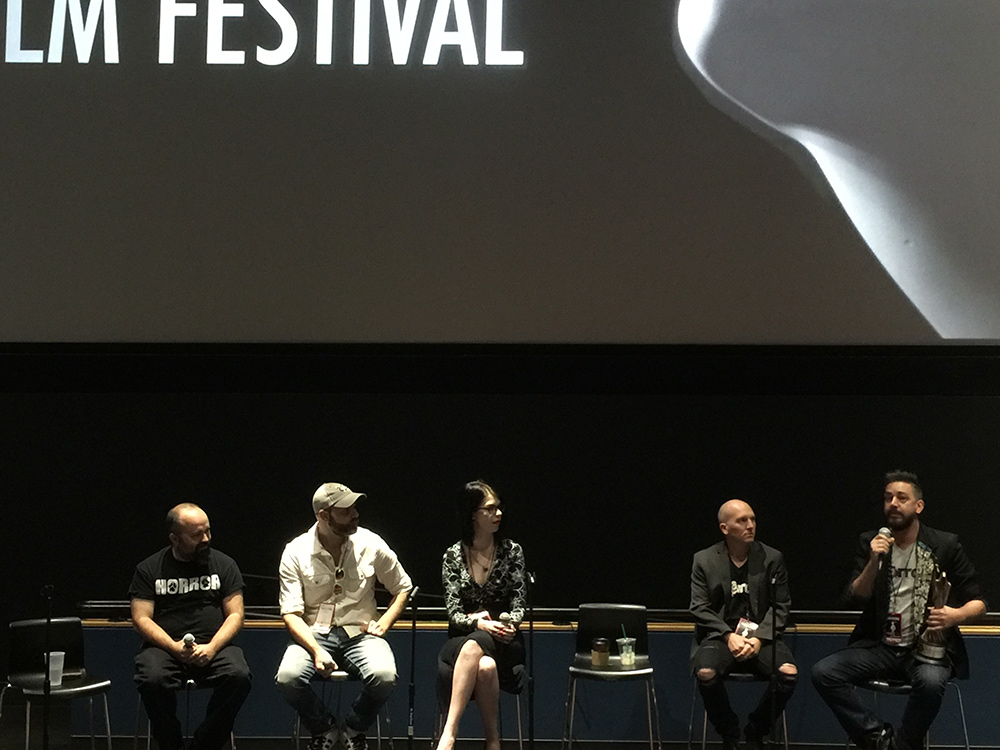 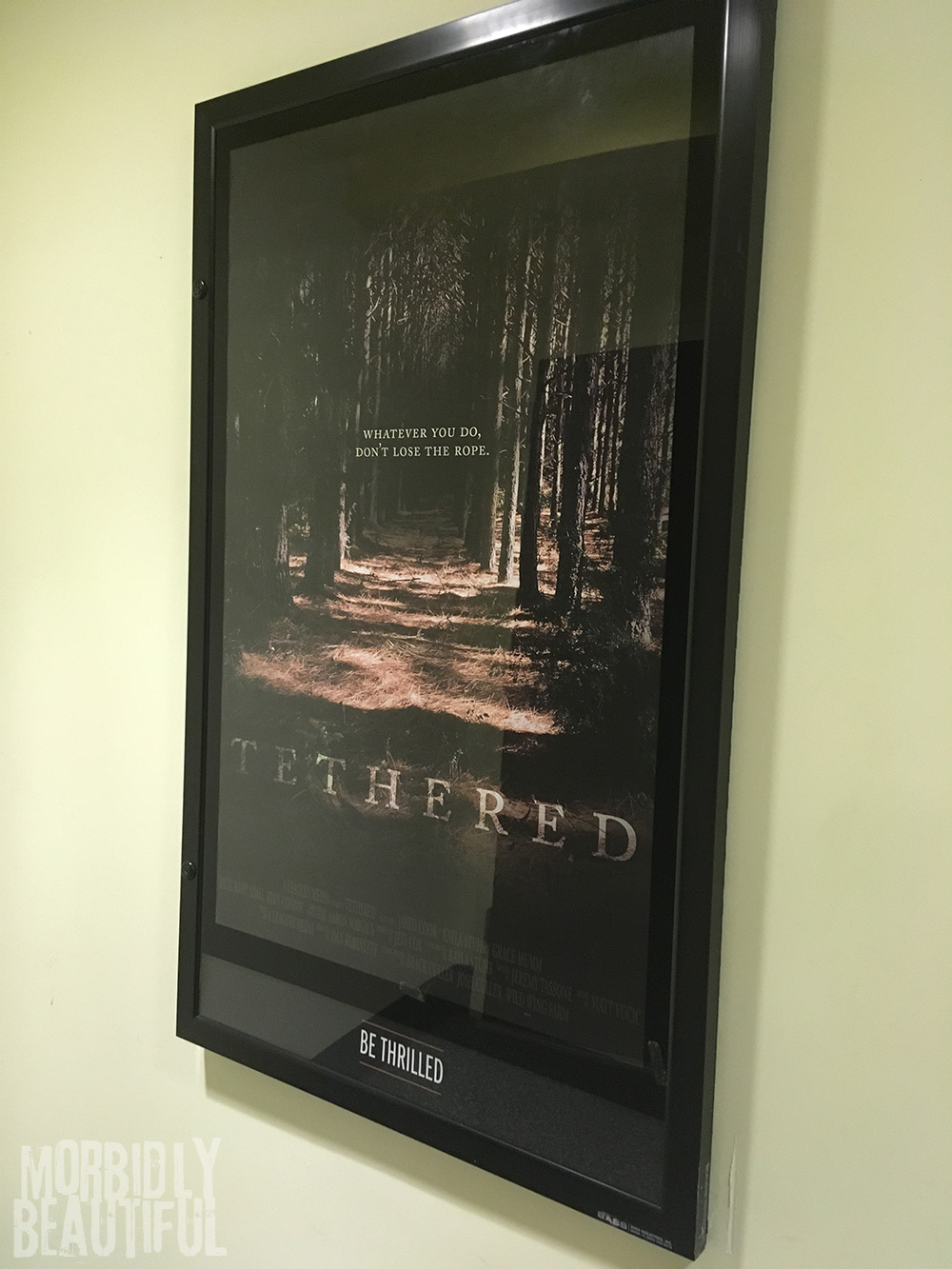 Another stand out short for Saturday was Tethered, directed by Daniel Robinette and starring Kayla Stuhr. The cinematography was that of a big budget film and the subtly of the camera work played well with the vast amount of foreboding nature the short was set in. A beautiful short to simply view but more unnerving once you reach its conclusion.

The awards ceremony took place at 5:15 PM and it was an emotional one. Winners accepted the gorgeously frightening Night Mare award, a hellish beast that was handcrafted with the upmost attention detail If the tears could subside long enough, winners gave their sincere thanks to their partners-in-film-crimes and to the Nightmares Film Festival for supporting their art and believing in their work.

Actor Lukas Hassel stated while accepting his award, “Coming to this festival is huge. I really feel like this a small family with the amount people I’ve connected with. I admire everyone here and everybody is trying to make something special — and you have. This is just the icing on the cake, thank you.” 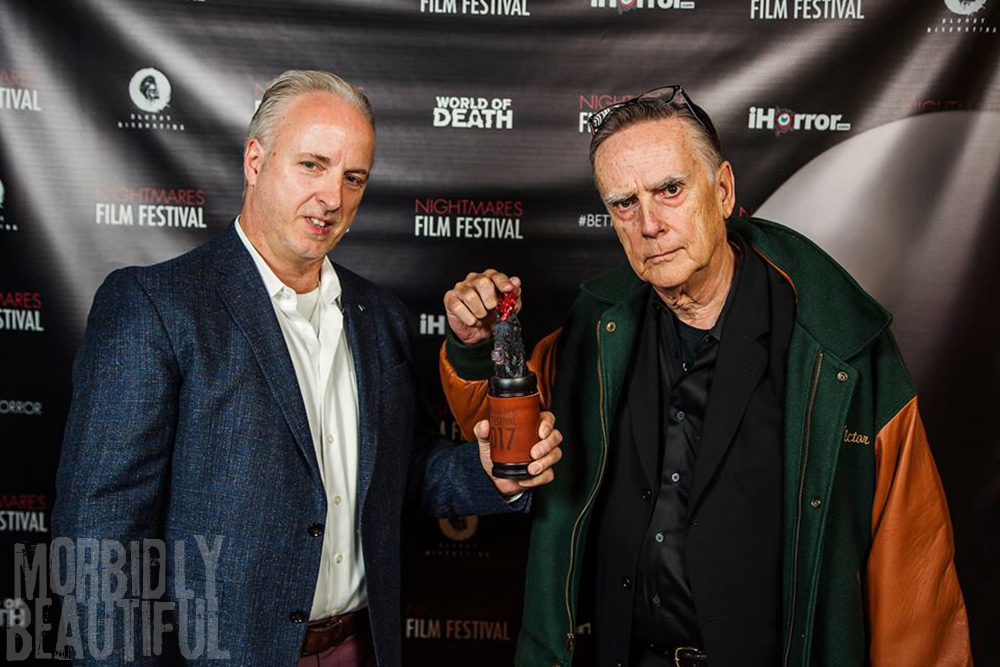 The winners of the film festival categories are as follows: 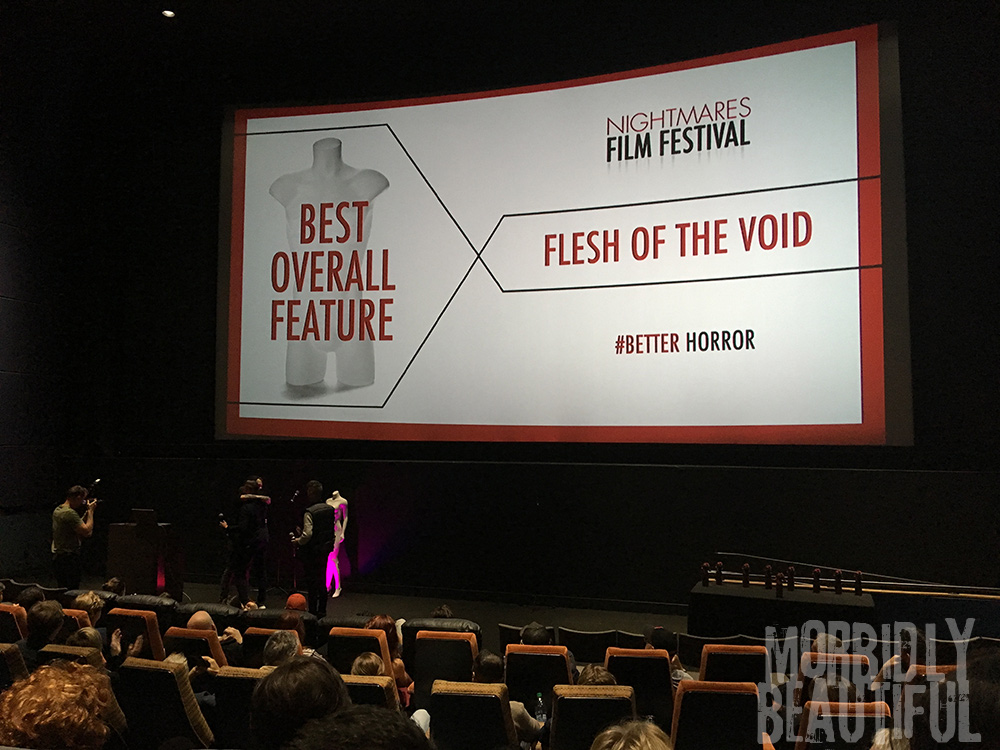 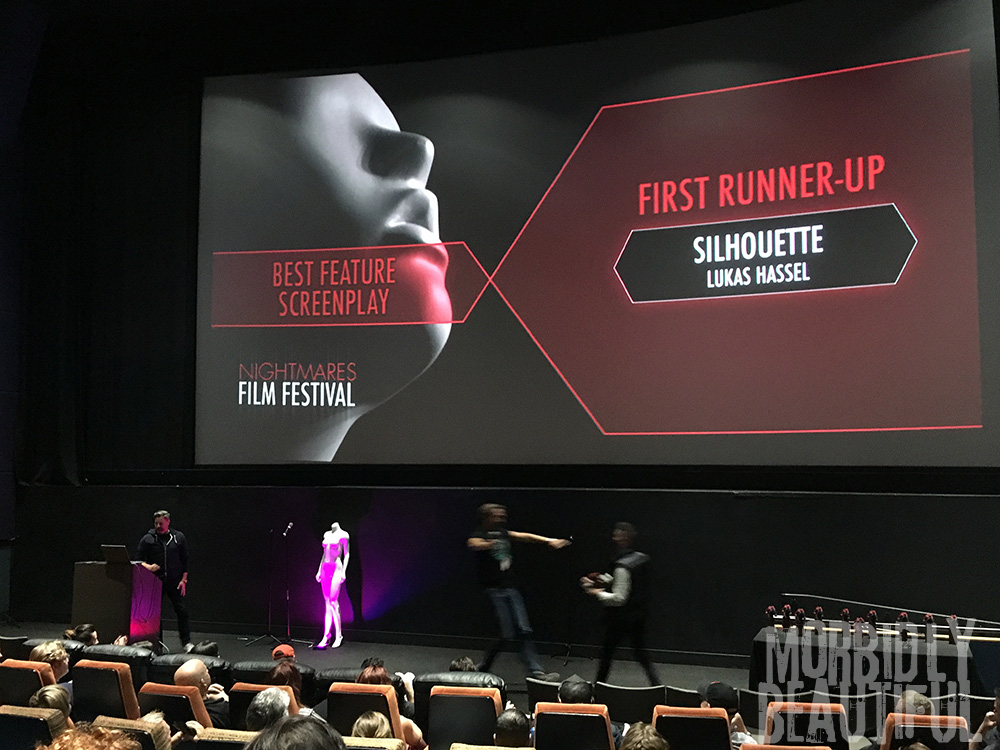 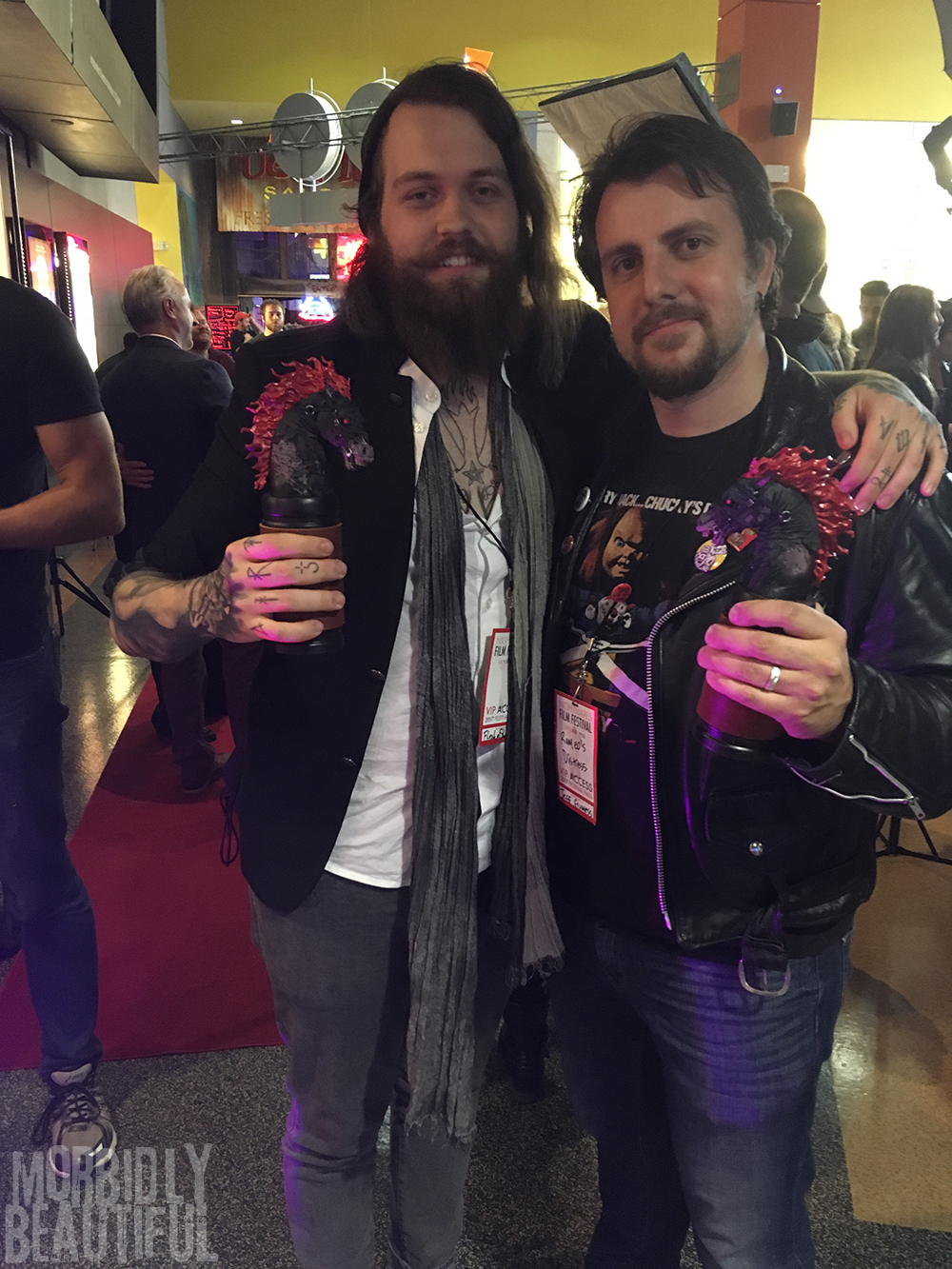