New on Blu: “Dead Hooker in a Trunk” via HorrorPack

HorrorPack presents the Soska Sisters’ debut feature “Dead Hooker in a Trunk” for the first time on Blu-ray.

We here at Morbidly Beautiful absolutely love HorrorPack, the monthly subscription service that delivers four mystery horror blu rays (or DVDs) to your front door each month, including exclusive releases you can’t find anywhere else. It’s a dream come true for physical media collectors and those who want to discover great new genre content they might have missed.

In addition, we are HUGE fans of the Soska Sisters (Jen and Sylvia Soska), otherwise known as The Twisted Twins. Like many of you, we first fell in love with these talented twins after their exciting debut, the indie hit Dead Hooker in a Trunk. 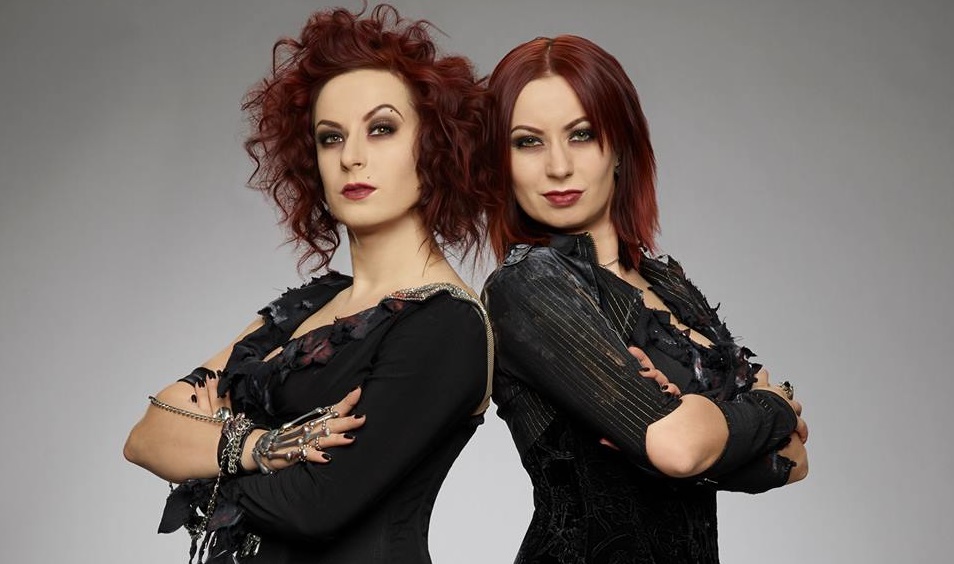 Thus, we were beyond excited when we received the following press release from HorrorPack, announcing the exclusive limited released blu ray of Dead Hooker in a Trunk for its subscribers.

From the Official Release: 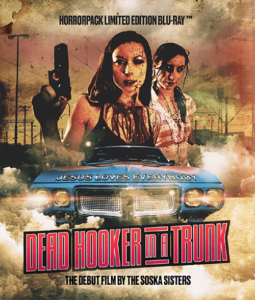 Arriving at festivals almost a decade ago, “Dead Hooker in a Trunk” was a brash and violent calling card for a pair of young Canadian filmmakers. The Soska Sisters’ grindhouse horror film proved to be a hit on the festival circuit, with many regarding it as a stylistic, genre-bending take on modern exploitation.

HorrorPack is pleased to announce the EXCLUSIVE release of “Dead Hooker in a Trunk” as the nineteenth entry in the HorrorPack® Limited Edition Blu-ray™ lineup, including brand new cover art and an all new commentary track by Jen and Sylvia Soska and their frequent soundtrack collaborator, Kevvy from Fake Shark.

Speaking about their breakout feature, the Soska Sisters said, “This film is a miracle. Its success is a huge leap of faith. The belief fans put in us and the way they rallied around us made our greatest dreams a reality. This film is proof that when you follow your stupid fucking dreams, great things happen.”

Over the last decade, the Soskas have become a rising force in Horror, and now their first film is finally available on Limited Edition Blu-ray™ from HorrorPack, in collaboration with MPI Media and IFC Films.

The “Dead Hooker in a Trunk” HorrorPack Limited Edition Blu-ray, Number 19 in the series, is available now for ordering as part of the February Blu-ray subscription pack at horrorpack.com/dhiat.