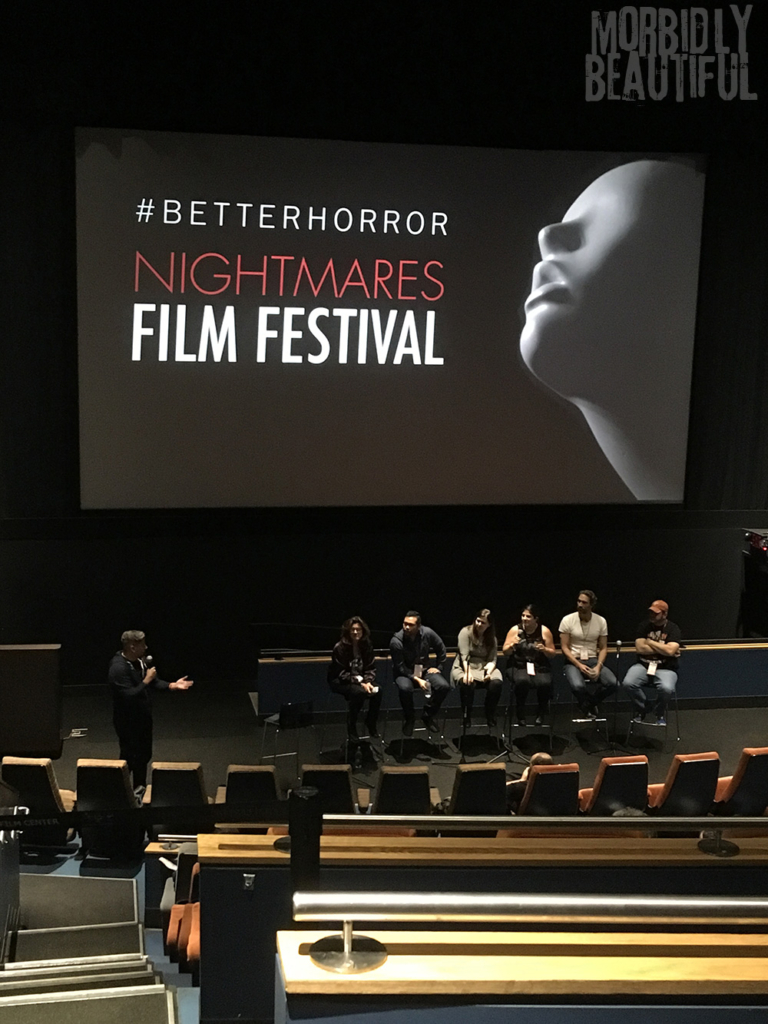 It’s the night they came home — to Blu-ray!

One of the world’s top horror film festivals (and one of our personal favorites), Nightmares Film Festival (NFF), announced today that winning short films from each edition of the festival will be collected in Bad Dreams, a new annual limited edition Blu-ray from horror subscription box HorrorPack.

This is incredibly exciting news for a couple of reasons.

First, it means guaranteed Blu-ray distribution directly into fans’ homes for the fest’s top shorts. As our readers may know, we are big horror short supporters here at Morbidly Beautiful, and we don’t think these incredible bite-sized horror treats get nearly enough love. We are thrilled to hear that these talented, up-and-coming filmmakers can now enjoy significantly increased exposure and the chance to get in front of a much wider audience.

We also love that horror fans who may not have otherwise been motivated to seek out these kinds of films will fall in love with short-form filmmaking and discover some of the best emerging filmmakers in the genre.

Second, this is a huge deal as it is the first such annual collection deal of its kind for a festival.

The geniuses behind NFF have helped ensure that it remains one of the best, most prestigious, and most beloved genre festivals around. NFF sets itself apart from other genre fests by its deep year-round connection to the horror filmmaking community, which gives it the first line on the rarest, scariest, most daring, and most unsettling films being created around the country.

We aren’t at all surprised to see this cutting-edge festival leading the pack once again, and we can only hope this means more opportunities for filmmakers to broaden their reach in the future.

“We believe one of the greatest values we can offer our filmmakers outside our legendary festival experience and creator community is helping them reach audiences beyond Nightmares weekend,” said co-founders Jason Tostevin and Chris Hamel in a joint statement. “We are big believers in what HorrorPack is doing to deliver fresh new horror on physical media directly to fans, and we’re honored to partner with them on Bad Dreams.”

Over the last several years, Nightmares has steadily expanded its film market environment. 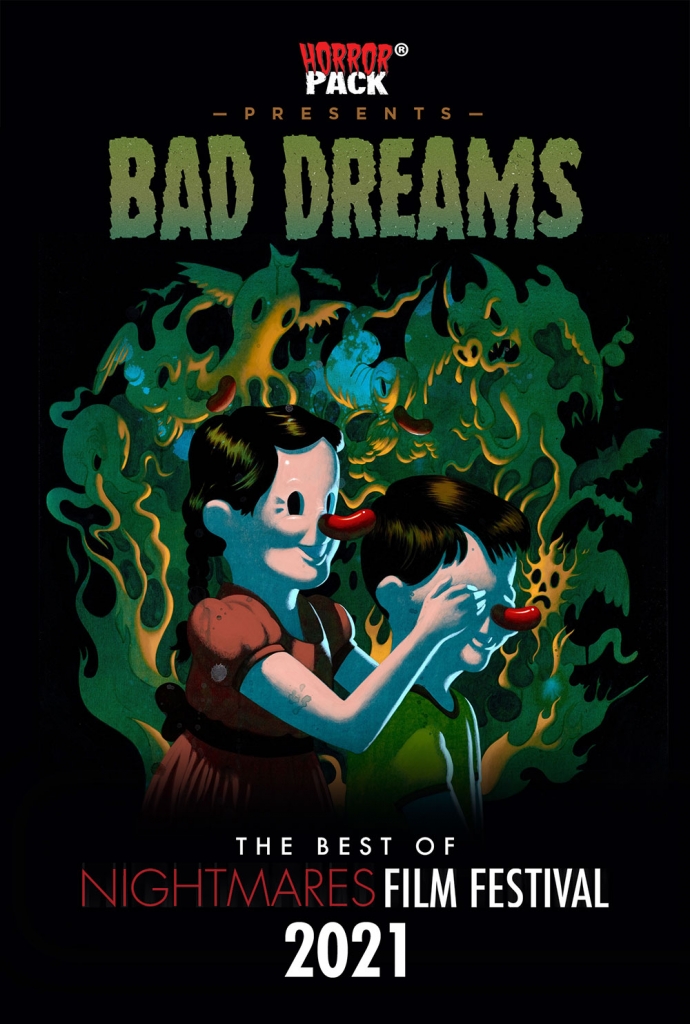 This includes partnerships with studios including Neon, IFC, Gunpowder & Sky, Dark Star, and the American Genre Film Archive. In fact, NFF has emerged as the leading festival for short film distribution opportunities. Its shorts program is scouted for acquisitions each year by major players like Gunpowder & Sky’s ALTER, Bloody Disgusting TV, and others. To date, more than 60 of its 2020 shorts have been acquired.

“We all know Nightmares curates one of the top shorts programs in the world, and we’re thrilled to now bring the best of the best of their annual lineup to genre fans through our HorrorPack subscription or direct orders,” said HorrorPack co-founders Chris Ethridge and Diego Kirsch.

Bad Dreams: The Best of Nightmares Film Festival 2021 will ship to HorrorPack subscribers in January 2022.