We spotlight two talented women in horror while bringing you an early look at two award-winning female-driven horror shorts, “Jax in Love” and “Unbearing”.

Directed by Colin Campbell and written by Rakefet Abergel, Jax in Love is about a lonely wanderer, searching for a human connection. When her car breaks down in the middle of nowhere, will she make it out of the desert alive? 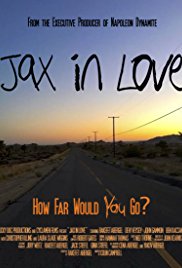 Starring writer Rakefet Abergel as Jax, this horror short focuses less on the grotesque and more appropriately on the underlying motives of desperate actions.

Any serial killer or crime documentary buff will really enjoy Jax in Love, simply because it does revolve around human connection. Killer Jeffrey Dahmer spoke much about connection during his extensive interviews, and how he sought it so earnestly, but just couldn’t achieve it by normal means. Jax is no different.

Having a female lead in this type of story is incredibly refreshing. 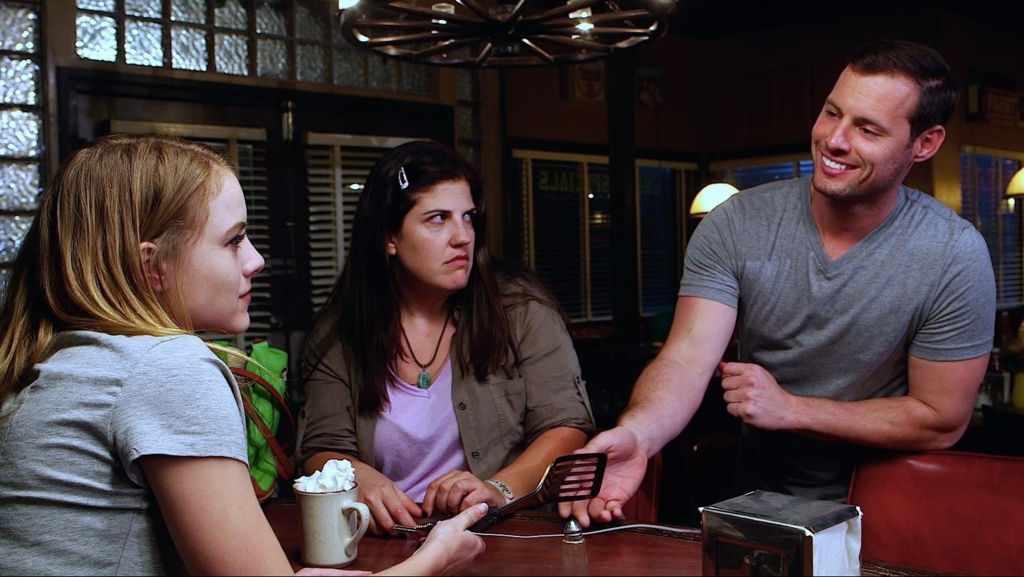 The character isn’t searching for money or revenge like the woman running/ woman scorned archetype. She’s not an Aileen, in other words. She’s simply being herself and that’s what makes her so interesting to watch on screen, especially during her more “intimate” moments.

Her interactions with the other characters bordered between completely normal to startlingly off putting, and after witnessing those interactions, you really got a sense of the life she’s lead thus far.

Despite a handful of moments where the dialogue didn’t quite click, it was a skillfully shot production. The styling of the cast was every day and average, something that I feel was essential to properly tell the story. The title and styling of the marketing prompts curiosity as well. 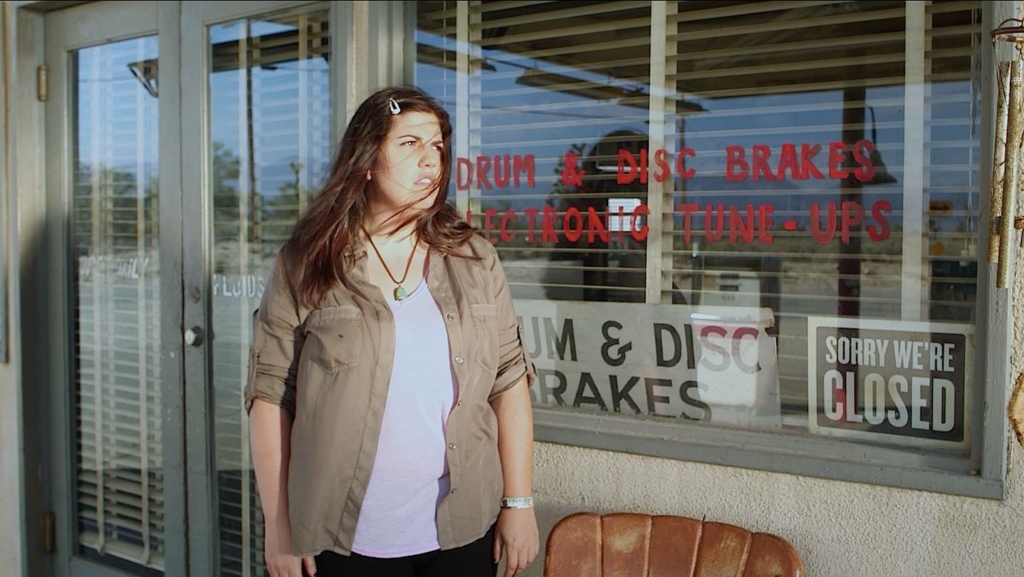 In its entirety, Jax in Love is a strong short with good pacing. It would be interesting for Jax to “meet her match” in another short, and that means one thing; she’s a distinct character with longevity.

Jax in Love, written and produced by Rafeket Abergel and executive produced by Jory Weitz (Napoleon Dynamite), has won numerous awards on the film festival circuit.

Learn more about Jax in Love:

Directed by Aidan Weaver and written by Jennifer Trudrung, the award-winning thriller short is about a last minute babysitting job that takes a dark turn. 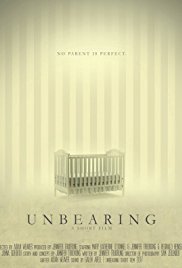 I really enjoyed the concept of this short. It hits close enough to home for both mothers and parents, but it’s also familiar enough to strike a chord with any viewer.

The performances by the parents teetered between over thinking to straight worry-wort new parent stereotypes. Their interpretation of fresh parents was a near seamless comparison to obsessed, disturbed individuals and that’s both comical and sad to childless couples and long-time parents.

The cinematography is also worth mentioning. Some of the shots were the saving grace at times, as they added more suspense that was seemingly concentrated at one particular (and awesome) scene.

The Facetime dialogue between the babysitter and her friend wasn’t bad; the importance of that scene though is what makes or breaks the short, and it felt blatant.

The conclusion left me wanting more; either with more seconds to leave with or more substance to bulk it up. It was abrupt, yes, but it could have just hinted at the former babysitters or even shown how the conclusion plays out the next day or week (tie up loose ends). It left you wondering a bit too much.

Pregnancy is a terrifying topic in its own right. I was bracing to see a spin on it that didn’t involve bursting bellies or hormonal-homicidal mommies. Unbearing was centered more on grief and loss, and those can be one of the most effective motives within the genre. The concept is a great one and, had it been more fleshed out with more mystique, its impression would have been that much more haunting. 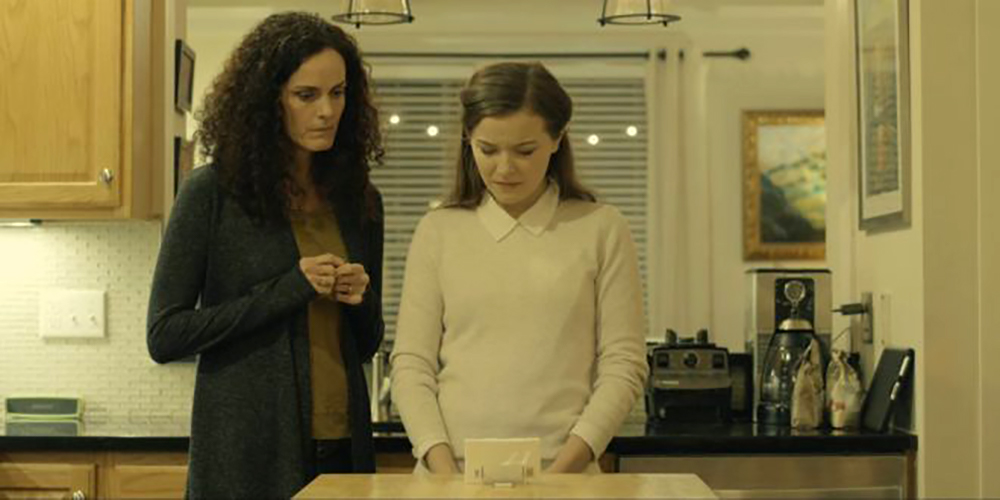 Unbearing, from Night Frizz Productions, is currently touring the festival circuit to great success. Night Frizz Productions is the production company of Jennifer Trudrung, a very talented writer/producer/actress. She makes award-winning original short horror films, like The Chute, that deal with the potential creepy in every day life…mostly with being a parent to kids. Because, as she says, “We all know kids are creepy.”