The Importance of Imagining Monsters

A public service reminder about the importance of maintaining our childlike wonder and belief in monsters…even as we grow into rational, cynical adults. 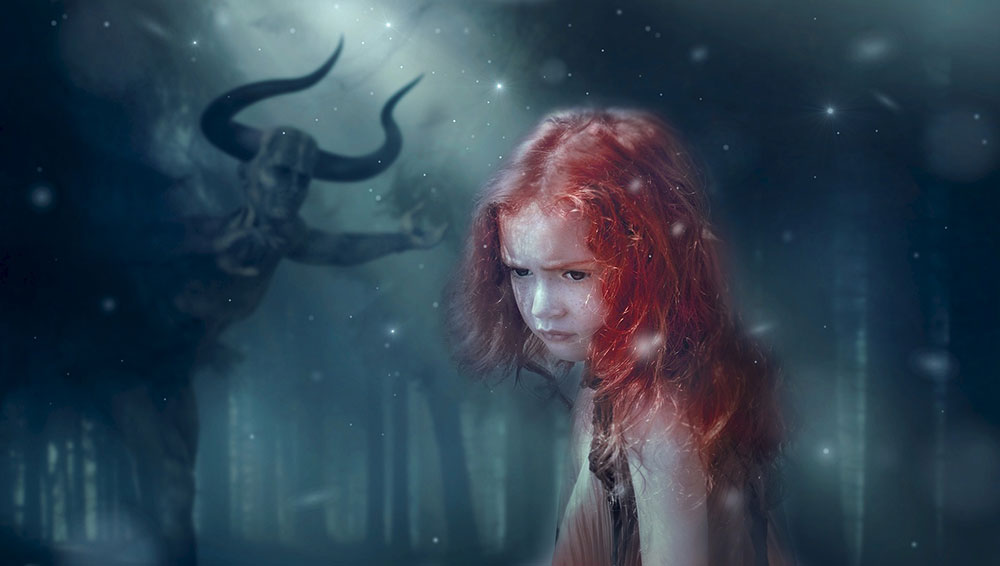 Legends, true or not, make people shell out money. Just ask P.T. Barnum. Or, the numerous businesses in Scotland capitalizing on the popularity of Nessie, aka the loch ness monster. Nessie is a cryptid whose fame is only rivaled by Bigfoot and his harry hominid counterparts. According to Gary Campbell (the man who keeps the official log of Nessie sightings) “the draw of the monster is adding £40.7m to the local economy each year.”

That’s A LOT of money. Especially for something that might (okay probably) isn’t real (sorry). But does it matter if Nessie’s real? Obviously not.

In my previous article, I talked about local history and how much of it can seem boring if you don’t add some extra flavor. In that article I talked about ghosts and ghost stories. Ghosts are paranormal entities, like Nessie, that exist (or don’t exist) but regardless entertain. Why? Well, beyond the fact that the existence of these entities has vast scientific and (in the case of ghosts) religious implications, ghosts, Nessie and other cryptids titillate the imagination. 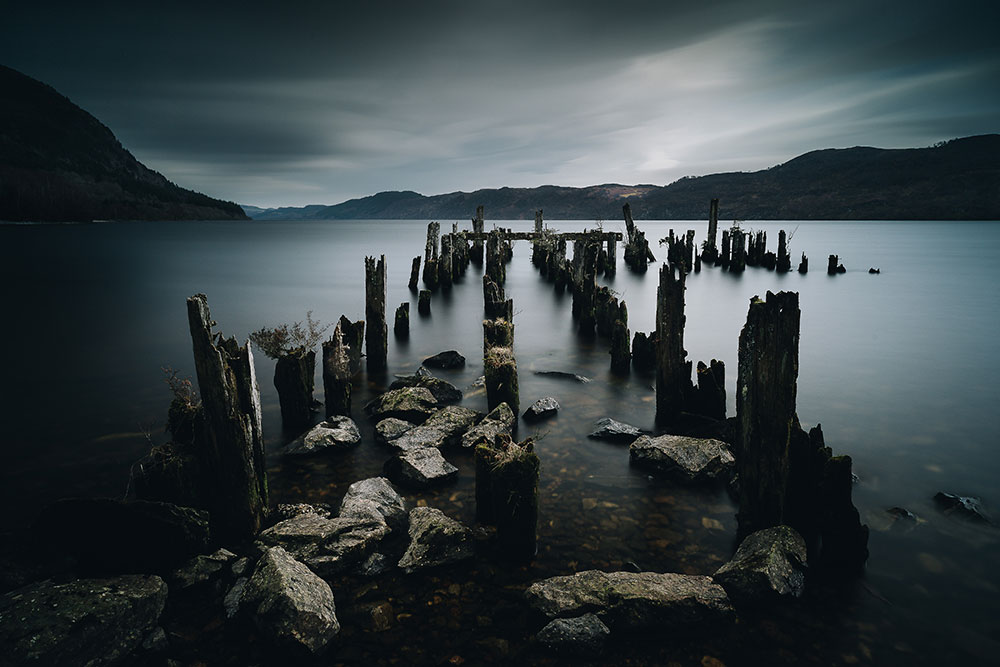 The imagination is everything. Without it, I doubt most, if any of us, could bare living in this world.

Dreams, legends, and myths: be they confined to a specific place (like loch ness), or a small part in the back of our brains, keep us all sane. I think those, like myself, who champion rationale and skepticism should take this this into consideration more often. The world, stripped away of its shellac is a pressure-treated hunk of unassuming matter. It’s the fantastic, in ALL its forms, that gives this impermanent and unpredictable existence of ours a desired shine. 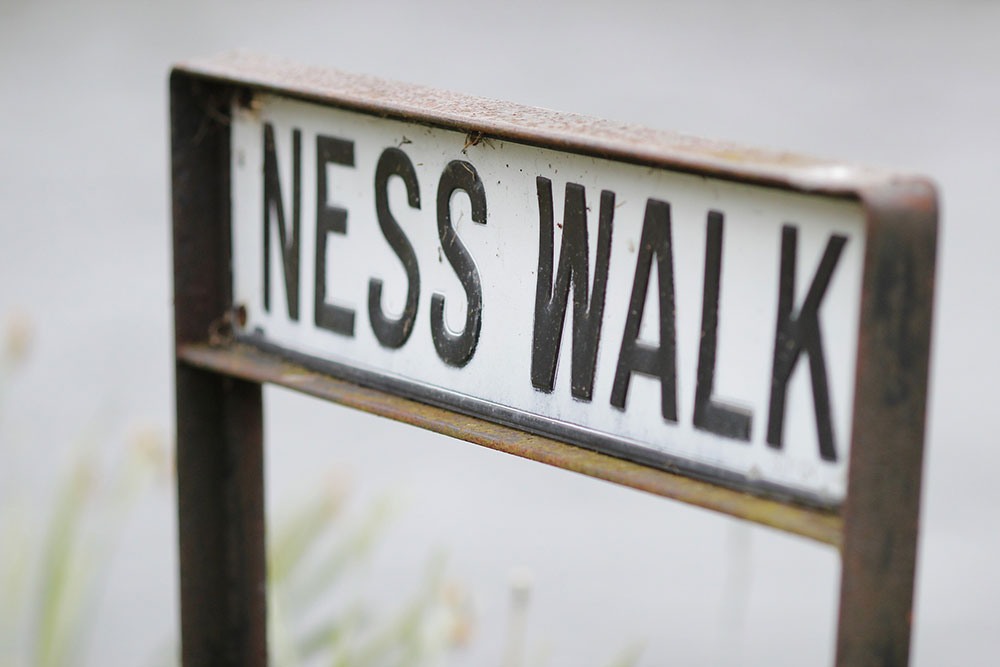 I’ve never been a fan of shows or publications that debunk paranormal claims. It’s not that I don’t think such work is important. I think it’s very important, but only to an extent. I would argue that it’s imperative people maintain a sense of half-belief in things rationally implausible or impossible. Half-believing is believing with your imagination. It’s believing with the creative side of your mind. It’s where nightmares are born and wishes are cognitively fulfilled.

When my grandparents visited Scotland, they made a pilgrimage to loch ness to look for Nessie. Along the way, they marveled at the natural wonders that they are so keen to appreciate and stopped at other prominent land marks. They didn’t see Nessie, but that didn’t matter. By seeing Loch Ness, they saw Nessie — not in the flesh, but in their minds.