Inspecting the Horror: The Haunting in Connecticut

Sickness and Sacrifice: We go beyond the surface scares and explore the deeper meaning behind The Haunting in Connecticut 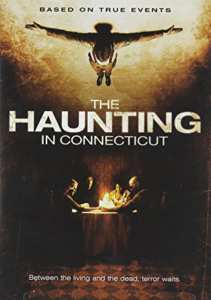 Based on true events, The Haunting in Connecticut (2009; directed by Peter Cornwell and written by Adam Simon and Tim Metcalfe) is about a teenage boy, Matt, who is suffering from cancer and all the tumultuous treatments associated with it. His condition forces his family to move closer to his doctors and closer to their future struggles. Once inside their new home, they discover its roots and Matt connects with them on a much more personal, sinister level. The family slowly but surely starts to experience the unnatural and are forced to live with its terror until its resolved.

Side Note: This is the 2009 documentary featuring the actual family that the film was based upon:

What Makes ‘The Haunting in Connecticut’ Scary? 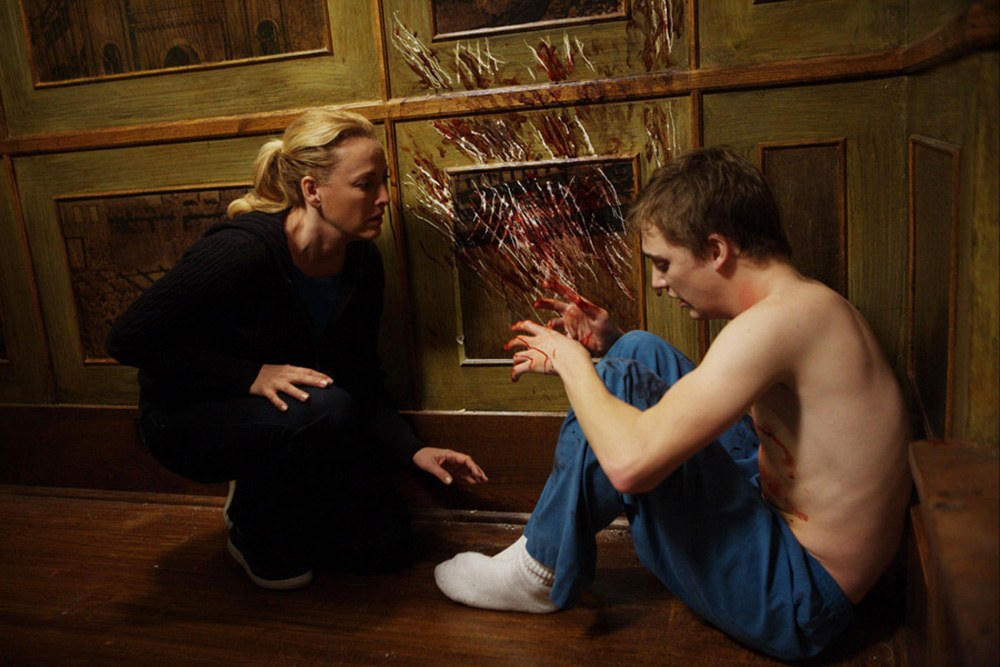 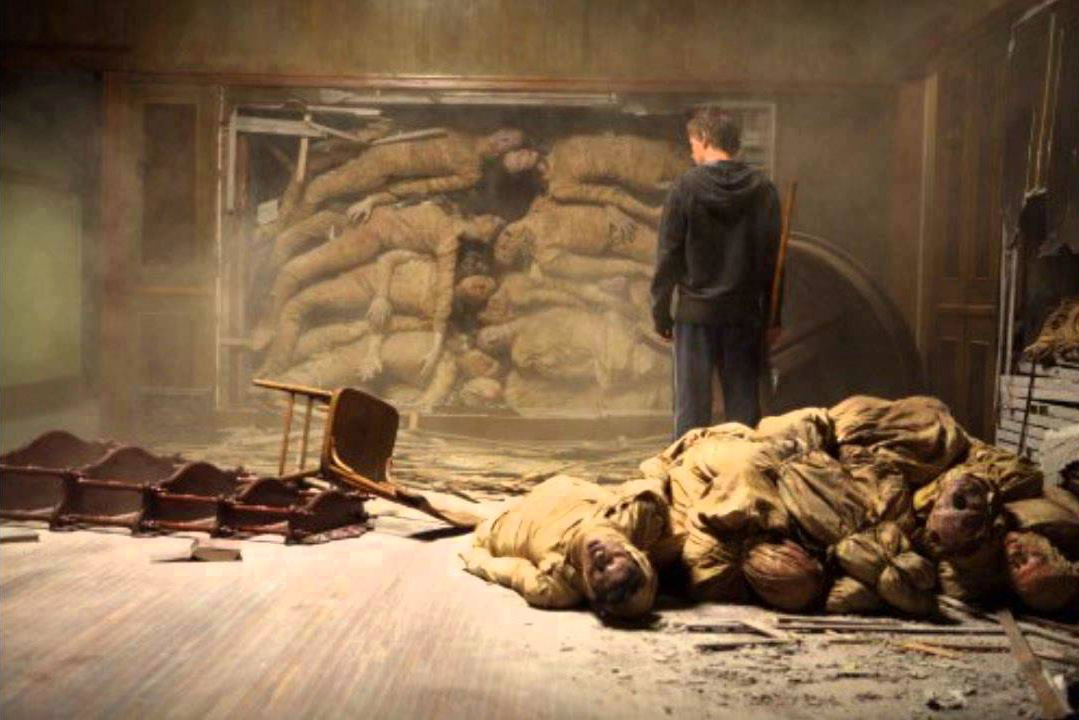 Anyone facing a terminal illness is confronted by questions of morality, religion, and the afterlife — especially someone of the age where they should be planning and outlining their future. In The Haunting in Connecticut, Matt is sickly and can’t interact with his siblings or his family as much as he’d like. He isn’t thriving in his youth like they are. He jokes about his condition and tries to hide behind that humor, but it’s clear to see that his suffering is taking a toll both on him and his mother, the person closest to him. He also harbors guilt for having been a financial burden on his family and being the reason why they were forced to move. So naturally, he comes isolated and becomes a target to the negative energies swarming the new house. 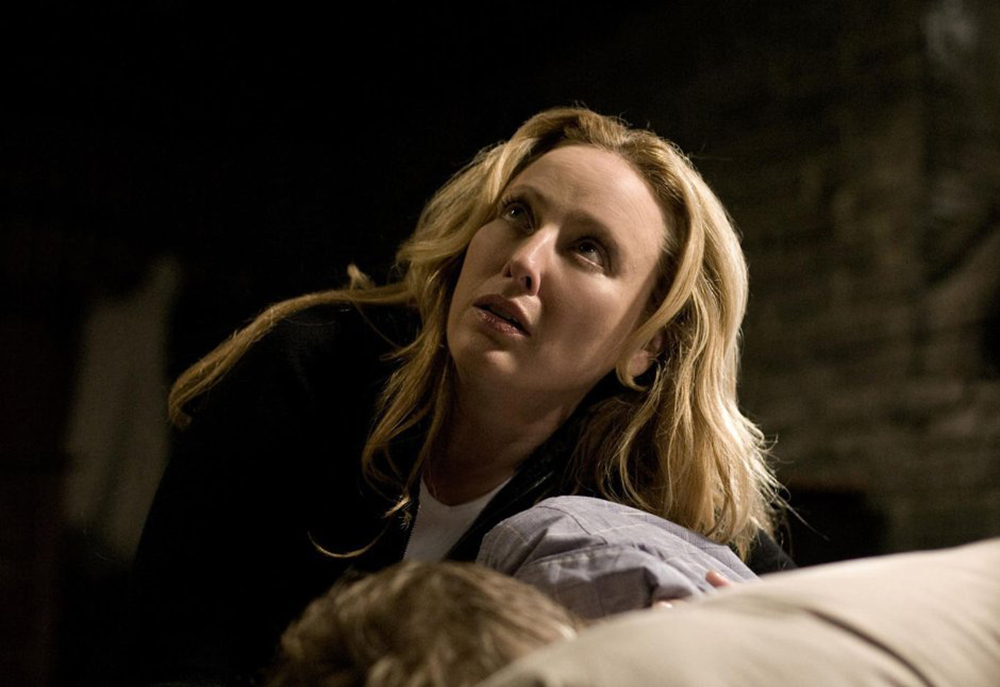 Once the family learns that a funeral home used to operate there, the son isn’t unhinged, as his thoughts have been on death throughout his decline. The imagery of Matt sleeping in the basement where the prep room is powerful, as it just personifies the thoughts that linger on his parents’ minds about their son and his looming passing. The message that evil spirits or energies act as real, pernicious diseases is throughout the movie, including when Matt begins to hallucinate and nobody else can see the images (a sick person feeling things that are unexplainable or unrelatable to their companions).

Once Matt becomes affected by the spirits in the house, his demeanor changes, mirroring the change an ill patient would undergo. The fact the he is sought out by them also highlights his weakened state and he chooses to keep his nightmares and thoughts to himself, as to not be an even bigger burden (again, like a sufferer not wanting to bother their caregiver.) 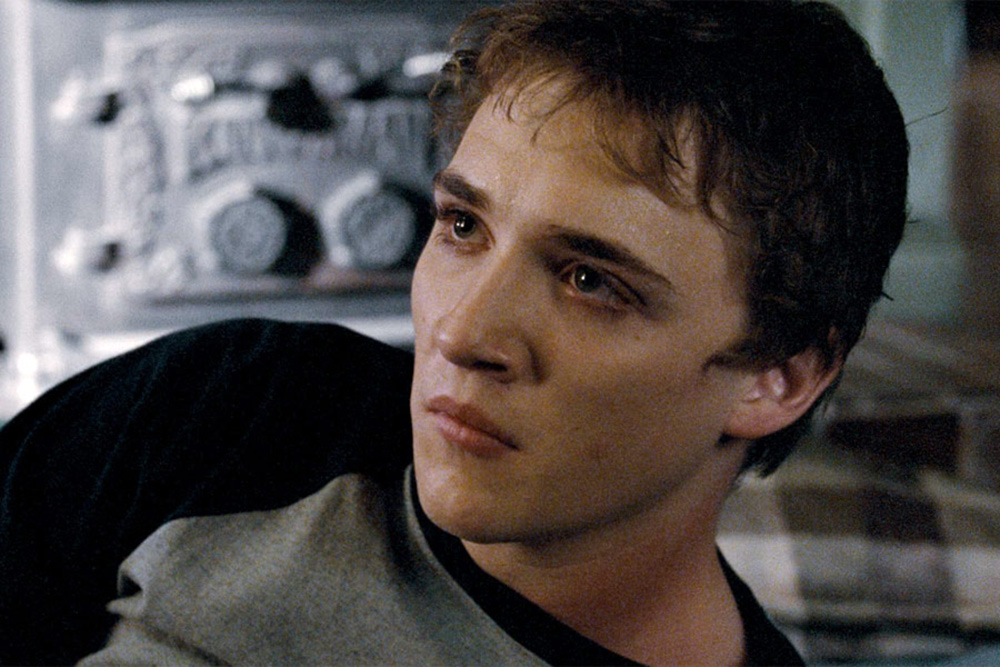 As The Haunting i