Behind the Lens: Natasha Pascetta

We talk with writer, director, producer and actress Natasha Pascetta about her horror short “Road Trash”, working with horror royalty, and much more.

Natasha Pascetta is a filmmaker who recently finished her debut short film Road Trash — which she wrote, directed, produced and starred in. I was lucky enough to ask Natasha Pascetta a few questions about how she got into filmmaking originally, what we can expect from her new short film Road Trash, and what it was like to work with horror icon Heather Langenkamp, who narrated the film. 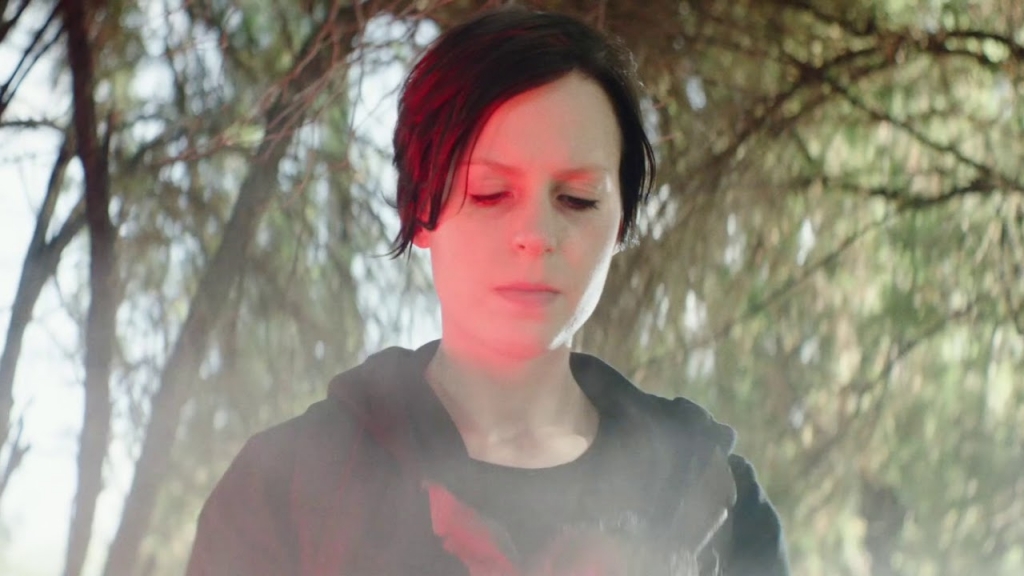 1. How did you get into filmmaking originally?

I was radio and television producer for about ten years, so I understood the mechanics of what it takes to bring an idea to life. I had always wanted to make a short film, so I decided to utilize my skills and go for it!

2. Your horror short Road Trash recently played at the Cinepocalypse film festival. But for anyone who hasn’t seen the film what they can expect?

Road Trash is a very short (5 mins) tale in the vein of what you might expect from a horror anthology for the 80’. It’s super weird!

3. The film has a rather morbid theme, what were your inspirations for writing the film?

Tim Burton is one of my favorite directors and writers. I was heavily inspired by his short film Frankenweenie (2012). I love his blend of the strange and innocent and that’s what I hoped to bring to Road Trash. I was also inspired by Stephen King’s Pet Sematary (1989) and Don Coscarelli’s Phantasm (1979) for their unique themes on death.

4. The is you first film as writer-director and producer. In addition to this you also play the lead character in the film Alice. How difficult was the making of the film with so many responsibilities?

It was extremely difficult! This was the first time I had ever done anything like this with so many roles, so I was really out of my comfort zone—especially being on camera! I was very fortunate to have found an amazing DP, Rob Neilson of Savage Henry Films, and his team who believed in my vision for Road Trash and knew exactly how we could execute it. I couldn’t have done the film without Rob and his team’s guidance and support.

5. Heather Langenkamp is the films narrator. How did she become involved in the film and did you write the part with Heather in mind?

It was an absolute dream to work with Heather! I intentionally wrote the script for Road Trash without any actor dialogue because 1) I didn’t believe I could pull off saying actual lines as an actor 2) I didn’t have the budget to hire a sound engineer on-location. So, I thought a narrator guiding you through the story would be a more cost-effective way to go!

I put a list together of my top picks for the narrator and Heather was #1. I had no contacts to any horror celebrities at the time (I was working in news) and just reached out to her through her agent. I couldn’t believe it when he emailed me back! There was a hurdle I had to get through first before Heather could do the movie though. The short had to be registered as a SAG signatory because she is a SAG actor. I had no idea what that entailed—but I started the process (a mountain of paperwork!) and had the film registered. Months later, I met Heather in California (my first trip to Hollywood) at a recording studio and it was pure magic to work with her! 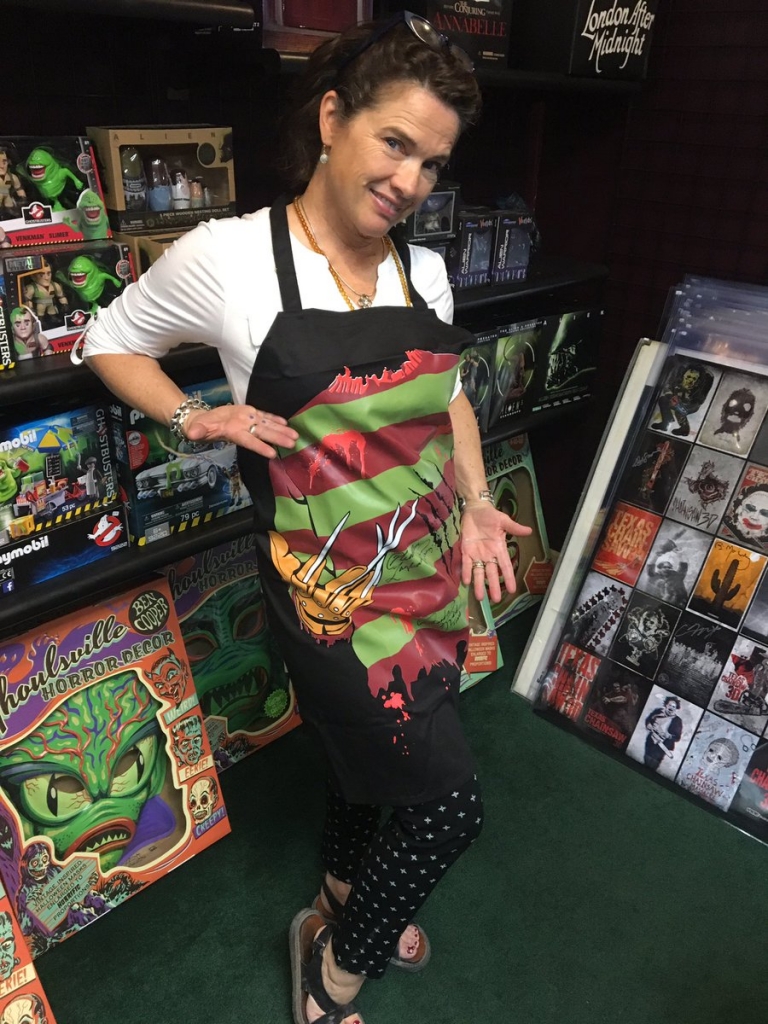 6. It is always difficult working on a low budget, did you experience any issues whilst making the filming?

Making a movie is a humbling experience all around, but the most humbling part is asking people to help you finance the film. During pre-production, I started to save money vigorously and made financial sacrifices so that I could make Road Trash. I also created an IndieGoGo for the film and was fortunate enough to have my friends and family donate towards the cost. Road Trash was not cheap to make, even for a five-minute movie! But I’m really proud that I was able to pay everyone involved for their amazing work on the short.

7. What were some of your favourite moments during filming?

Filming Road Trash was the best weekend of my life. I had an absolute blast. One moment sticks out in my mind as being very ironic. We filmed the exterior hotel shots outside of the magnificent and derelict Baker Hotel in Mineral Wells, TX. Usually, Mineral Wells is a ghost town. Not many people live there, and it is far away from any metropolitan area. It was our second night of shooting and when we arrived at the hotel, 100 people must have been standing outside, right in front of the spot we needed to shoot! We were shocked! It just so happens that this crowd was on a ghost tour of the area (The Baker is supposedly haunted). We started to set up anyway and people actually stayed to watch us shoot, which was pretty cool. 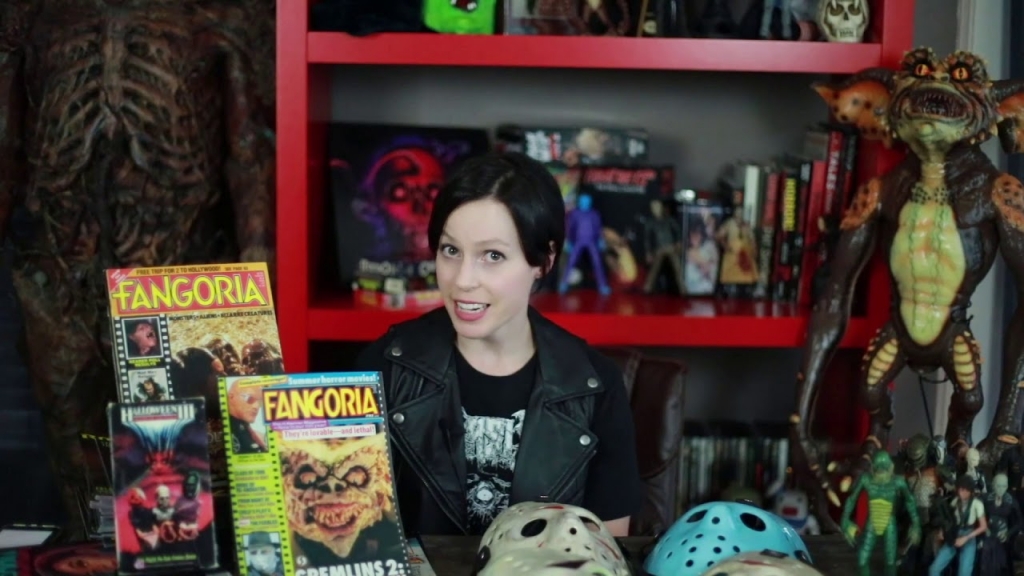 8. Do you have any other projects which you are currently working on?

I am working on writing my next short film now! I am itching to make another after the success of Road Trash—this new one is going to be even more strange; I hope!

9. If someone is looking to write and direct their own script what advice would you give them?