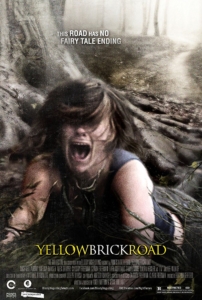 I have been watching horror movies since the 3rd grade sleepover I attended, and I brought over Poltergeist (with my mother’s wink). That saying, it’s tough to get me scared. Sure, plenty of films have gore and jump scares (which are effective in their own ways) but I love a film that builds dread.  It’s Hitchcock’s way.

I’ve only been unable to sleep due to nightmares in my life with 2 films. One being The Exorcist, naturally. The 2nd being YellowBrickRoad (2010). I watched this movie on Netflix when it first came out (as a 28 year old horror seasoned woman), and I couldn’t sleep that night.  The slow build dread in this film rivals Blair Witch Project, House of the Devil, and any Polanski film. 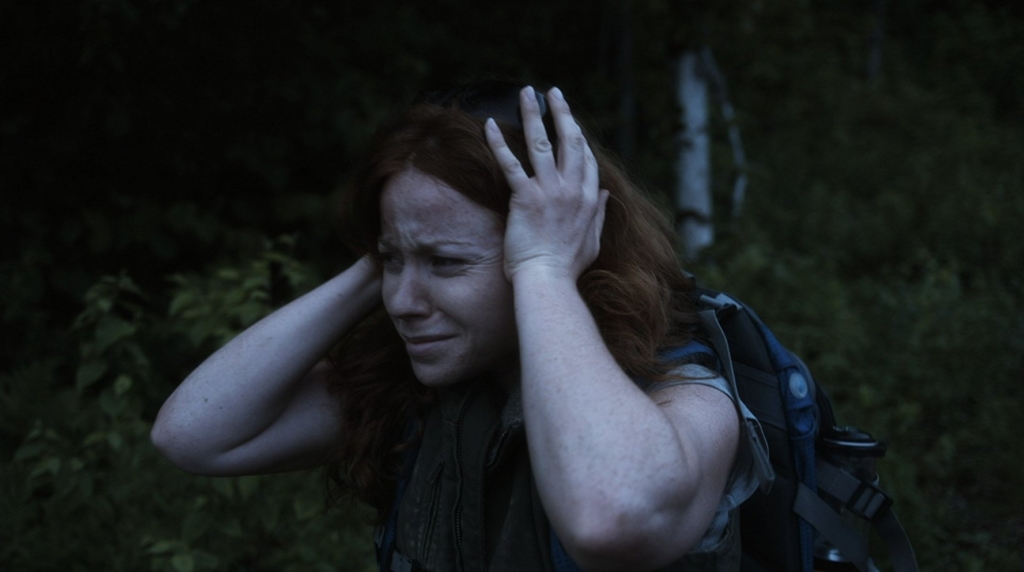 1940: New Hampshire – The entire population of Friar, New Hampshire walked up a winding mountain trail, leaving everything behind. This film begins with a cast of characters wanting to walk “the road”.  They want to find something on this trail – why the people walked.  And they will learn.

I am lucky enough to be friends with one of the co-directors of the film, and I was able to chat with Jesse Holland about YellowBrickRoad. There are no spoilers here! 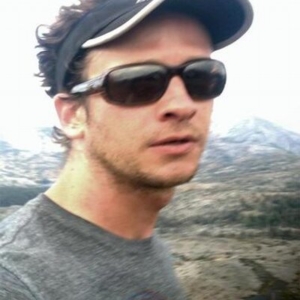 Where are you from?

I grew up in Westchester – the suburbs of New York, where the X-men are from, and where the sky at night is pink from the light reflected from the nearby city. Andy (Mitton) and I would later meet at college in Middlebury, VT.

How did you get into film?

I went to college with hair down to my shoulders thinking I would sit in Vermont trees and write poetry for four years. I fell in love with theatre – with the community, with the way that energy raised and fell with each production, with the way that art was created by a passionate group. After college, I got into an MFA program at Northwestern but I only stayed for a year. I became frustrated with the disconnect between theatre and the average non-academic person.

I wanted to make things that were “cool”, and so often theatre did not prioritize being “cool”. So I left the theatre world and moved to Los Angeles where I could make films with my friends. 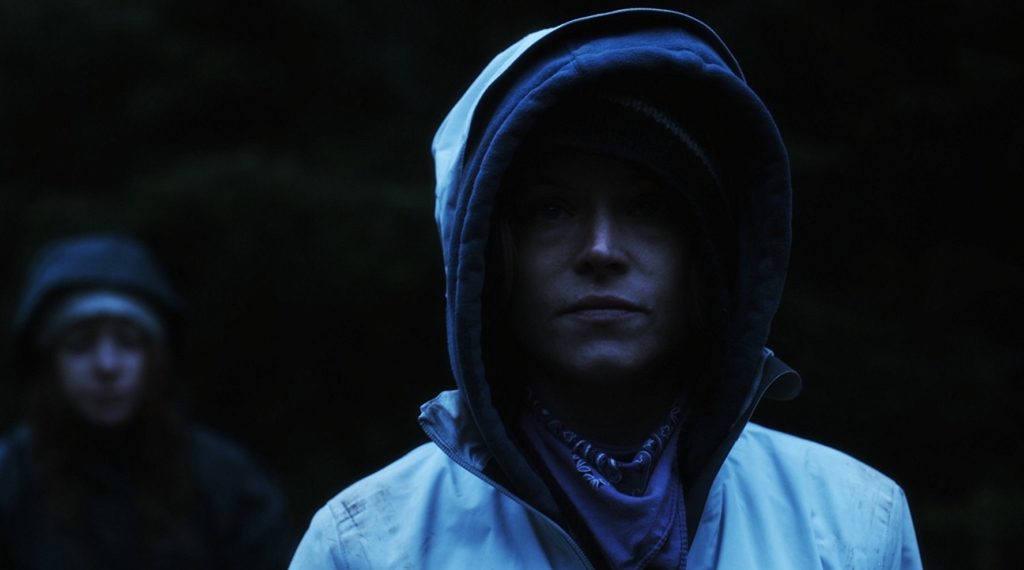 You and Andy have written a lot together. How did you meet, and what was the process of writing YellowBrickRoad?

Maybe I’m romanticizing the past, but writing YellowBrickRoad (YBR) was, in a word, fun. When I look back at YBR, I’m most struck with how much bravery and boldness the movie has. It bucks trends every chance it gets. And I think our writing process, as much as it was putting together everything we loved about film, was also putting together all of our frustrations.

PG13 horror was all the rage in the late ’00s, and all the horror movies left the audience feeling safe. We really wanted to make something that left the viewer unhinged. There was a very important viewing of THE EXORCIST that happened when we were 21. Andy had seen the film before, I hadn’t. But it was the perfect scenario, a group of us in a hotel room at night – and we really wanted to offer the world another film that grabbed the audience by the guts as much as that film does. 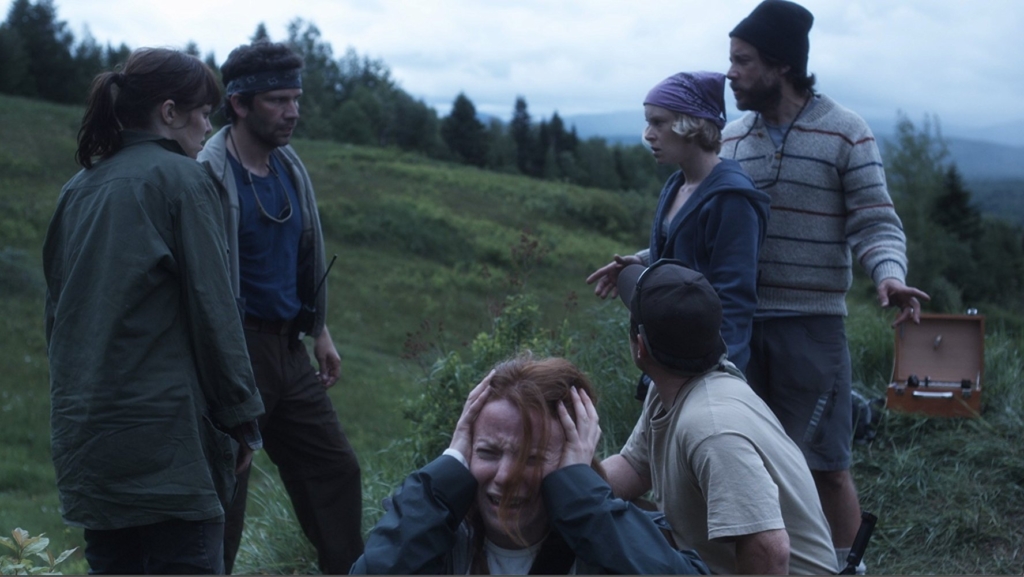 What films have been the most inspiring or influential to you and why?

I’ve always loved backpacking, and a lot of my friendship with Andy revolved around day hikes (that, and watching horror movies). So doing something in the woods made sense for our shared sensibility, and also because we knew we could do it for relatively little money. Back in 2008, when we started planning the thing, the original Blair Witch Project was still a watermark for how well horror could do for little money, and we wanted to jump on what still felt like a bandwagon.

We were watching the right movies. The Shining, Alien, Rosemary’s Baby – slow burn, character driven stuff from the 70s that satisfied our theatre roots for deep characters and real relationsh