Now Hear This: Interview with Writer K. A. Statz

The mind behind audio dramas “The White Vault”, “Liberty”, and “Vast Horizon” discusses how to horrify audiences with dialogue and sound alone.

I had the chance to talk with K. A. Statz, co-founder of Fool & Scholar Productions and writer for the podcasts The White Vault, Liberty, and Vast Horizon.

The White Vault is a horror audio drama that focuses on the disappearance of a research team at Svalbard, a frigid wasteland where secrets resting beneath the ice for millennia are more chilling than the unforgiving environment of the Arctic Circle. The “found footage” style podcast boasts a talented and diverse cast of characters and voice actors and uses dialogue and sound to create a terrifying story. 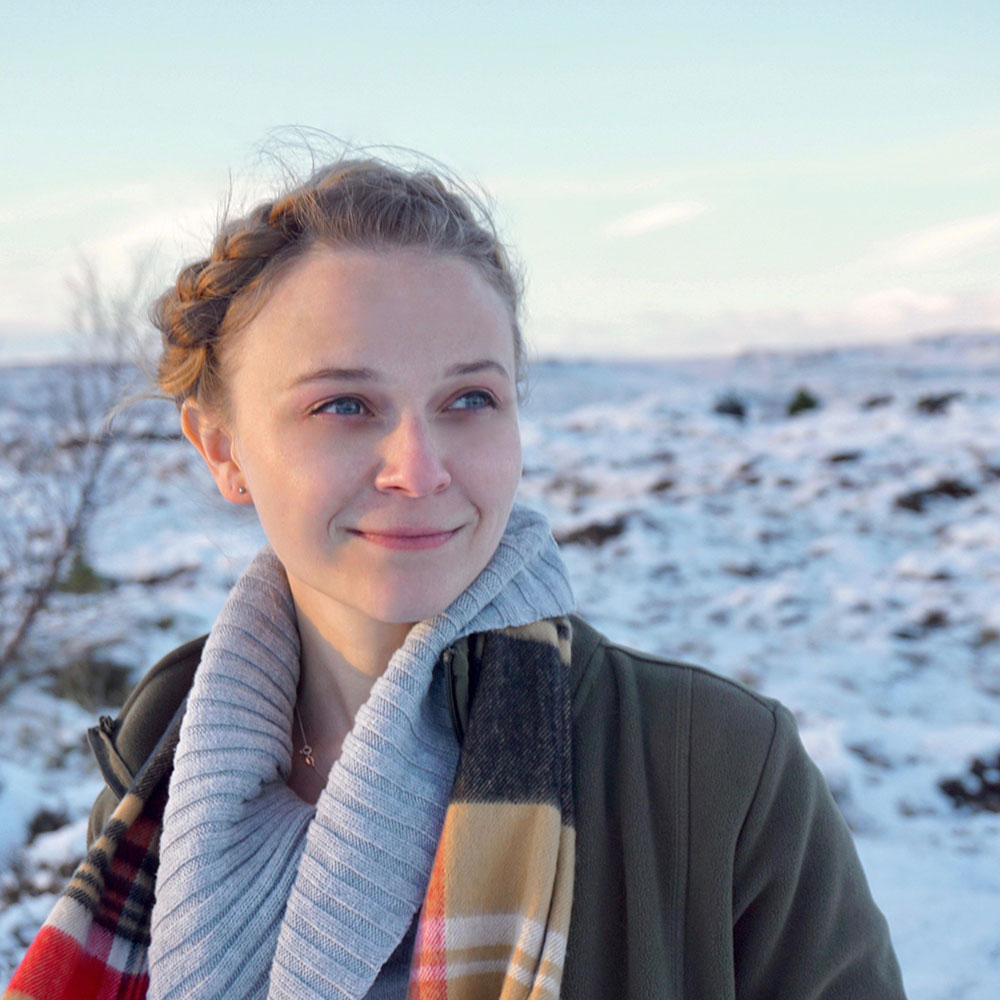 1. Tell us a bit about what inspired The White Vault.

In 2016, Travis (Vengroff) and I went on a trip to Iceland during the winter. I was just out of university, so the only time we could really afford to go was in the winter off-season. So, we packed for snow and ice, and off we went. It was spectacular: black sand beaches, steaming saunas, fields of volcanic rock, and entire mountains of ice that spread on past the horizon.

It was also where I came to realize how harsh and neutral nature could be. All that ice and snow, those impossibly strong dark waves that could pull you out to sea like you were nothing, everything could harm you. It didn’t want to or need to, it just could. I loved it. This gave me the idea for a much different story, but over time as I worked on building something out of those ideas, it took on some supernatural elements and eventually became the story of The White Vault as it exists today. 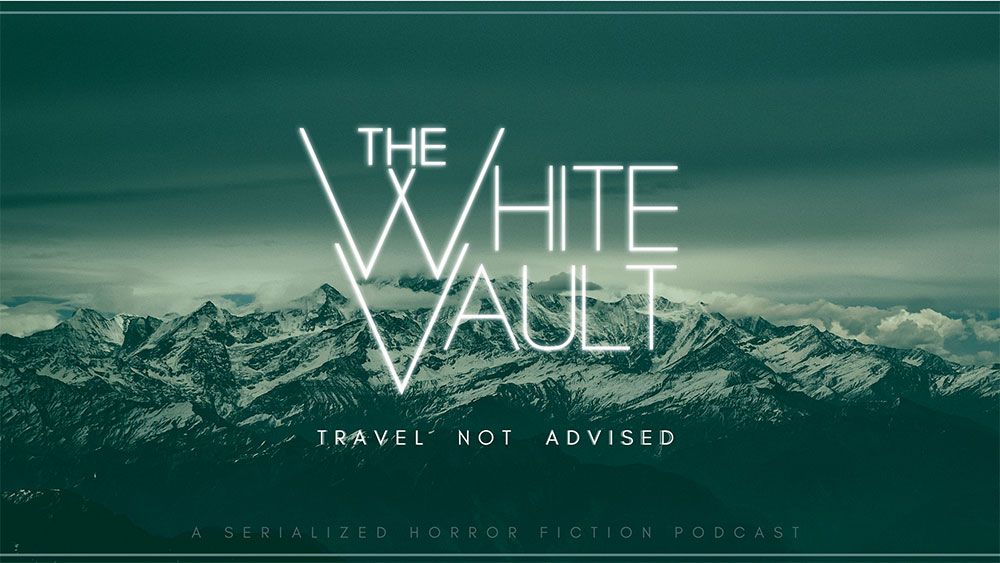 2. In a previous Q&A short, you mentioned that you were drawn to audio fiction because of its efficiency and how enjoyable the process was. What are some of your favorite aspects of creating content for audio fiction?

It’s accessible. Anyone, anywhere, at any time can write a script and make a podcast. It’s this open-door to podcasting that has allowed so many great stories come into being. But, from the writing perspective, I enjoy the freedom I have to craft worlds and horrors. I create my script, but listeners do a lot of the work in their ‘Theatre of the Mind’. The creature someone creates in their mind’s eye will always be more terrifying to them than anything I describe.

3. Conversely, what are some of the biggest challenges?

Time. There is an assumption that podcasting is an easy medium and that content creation should be simple and quick. This leads to the time pressure of trying to create our own level of quality while still releasing episodes on time. From the writing side, though, the most challenging problem I combat with every script is the ‘show, not tell’ issue. How can I, using nothing but dialogue and audio, describe a character or situation, without relying on boring narrative or bland dialogue? It’s one of the keys to success for a good audio drama, and it takes time to learn. 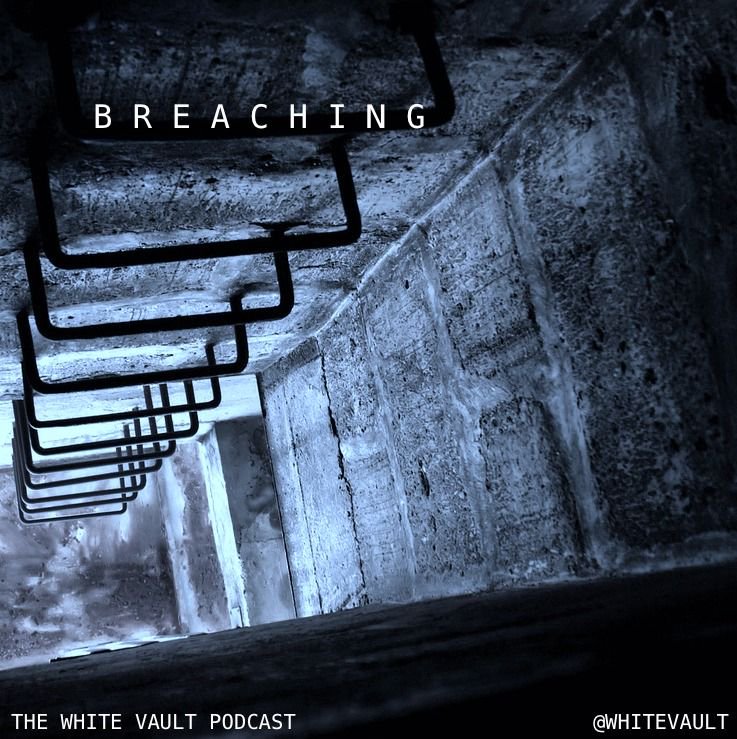 4. What do you believe are the keys to a successful audio drama?

If an audio drama, or fiction podcast, is missing one of these, it will struggle to succeed. Quality in writing and production draws listeners in. Relatable characters and the emotional connection listeners have to those fictional people help keep listeners around. And finally, while there are some exceptions, consistency in episode releases and audience interactions helps listeners grow to trust the creators themselves and rely on them for the quality and character.

5. Both The White Vault and Liberty take place in their own respective universes with stories that are not always connected. How do you go about creating these universes and tying them together cohesively?

I’ve never found this to be too difficult for me, but I know it can be. My head loves to think of one hundred and one things at once, and I enjoy the aspect of world building that helps create interconnected stories.

I go into stories like The White Vault knowing that it’s much bigger than I first let on to my listeners, so I use the smaller side stories and exclusive content as a way to pull back the curtain on the larger weave of my world.

With Liberty, Travis and I have an entire established timeline to work from, so picking and choosing when to place our smaller stories helps us build the world brick by brick. There were certainly been a few consistency hiccups along the way, but we just adapted and rolled with it. 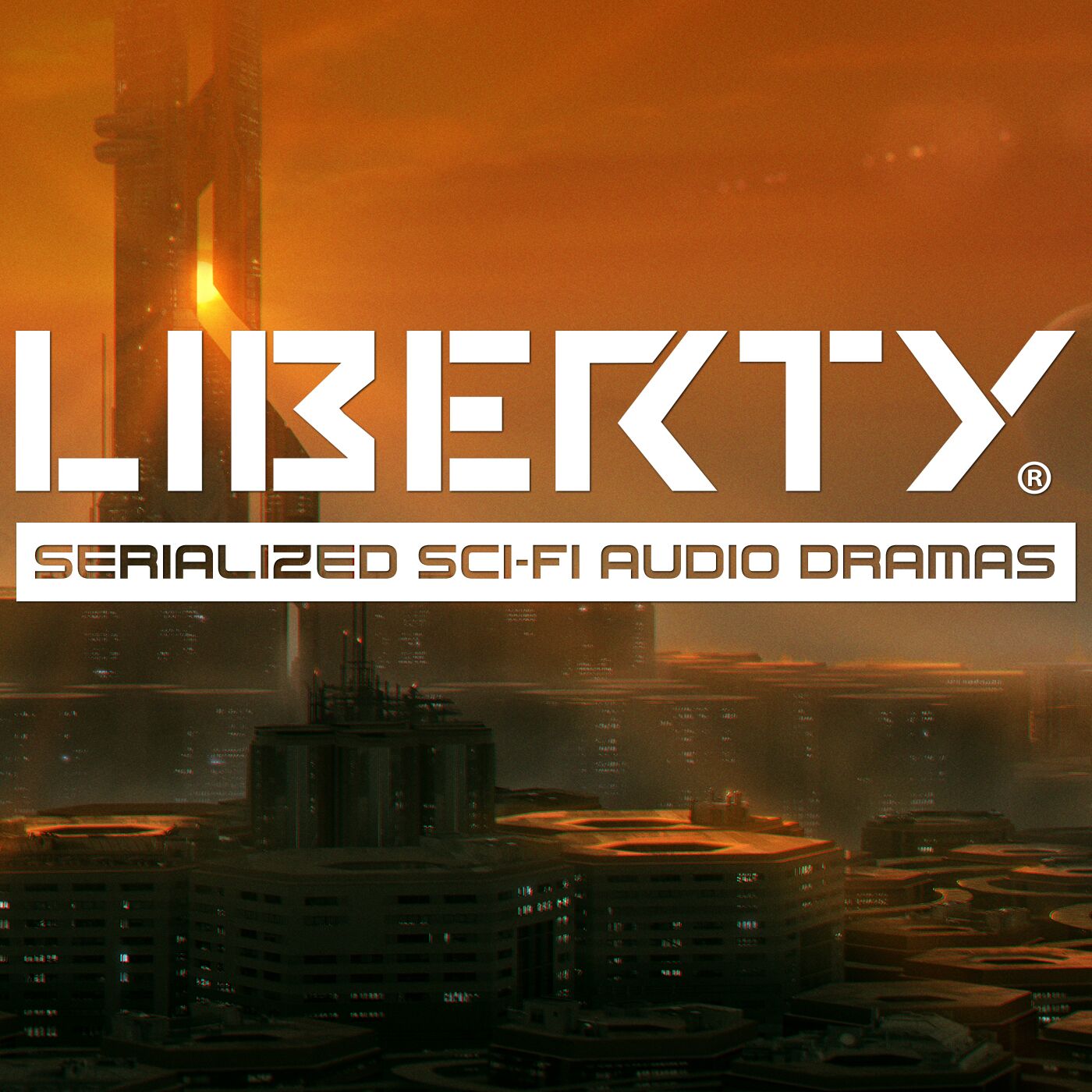 6. You and producer Travis Vengroff began with your podcast Liberty: Critical Research in 2015 and have since founded Fool & Scholar Productions together. What was that journey like, and what were the steps you took to get there?

We didn’t start podcasting thinking it was going to be where our lives were headed. We started Liberty: Critical Research to help share a story about the vast world of Liberty we had already created, and from there it grew so quickly that we were swept up in the podcasting world before we knew it. We didn’t form our company, Fool & Scholar Productions, until we incorporated in 2017 or 2018. But even before then we treated our work like a professional job and had already started the process of branding.

We set up our release schedules, built our worlds, invested in better equipment, and over time I learned a lot more about branding and marketing so I could try to cast a wider net with our shows. It was years of amazing experiences, and some dark lows, but through it all we’ve been able to share our stories with thousands upon thousands of fans. There is no way for me to recall the exact steps, as we were both just trying to make it work. To this day, I’m not sure how we do it.