“Labrys” is a short that blends heart and horror in a queer-positive, feminist take on vengeance, love, and romance in the modern age. 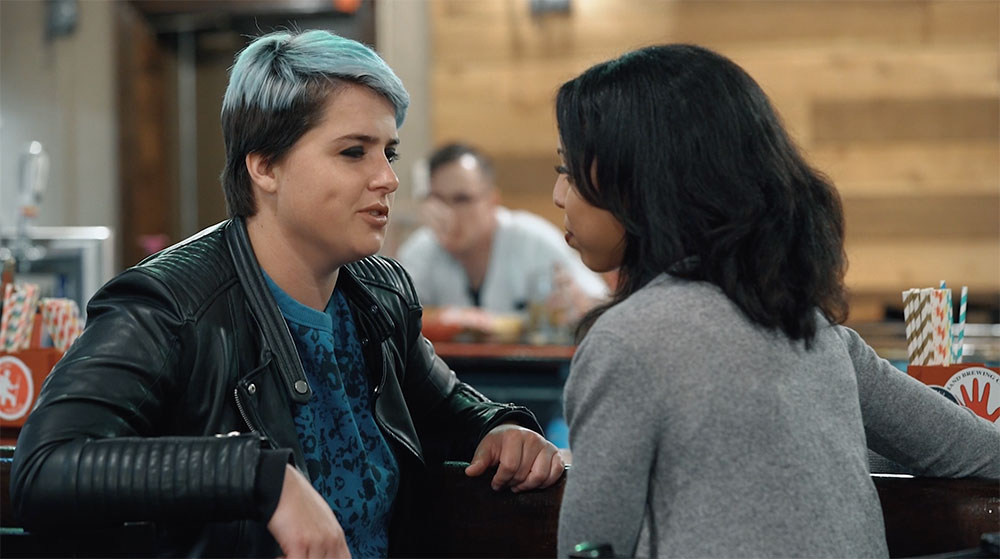 Labrys was chosen as a selection for the 2019 Ax Wound Film Festival, which opened on November 15th and ran through November 16th in Brattleboro, Vermont. Ax Wound Film Festival is a genre film festival dedicated to showcasing the very best of women in horror. It explores women’s stories throughout the genre while celebrating the women behind the camera as well.

Starring Venchise Glenn as Leenie and Madison Woods as Jill, Labrys explores a clandestine meeting of two young, queer people as they navigate the occasionally awkward boundaries of a first date after meeting online. 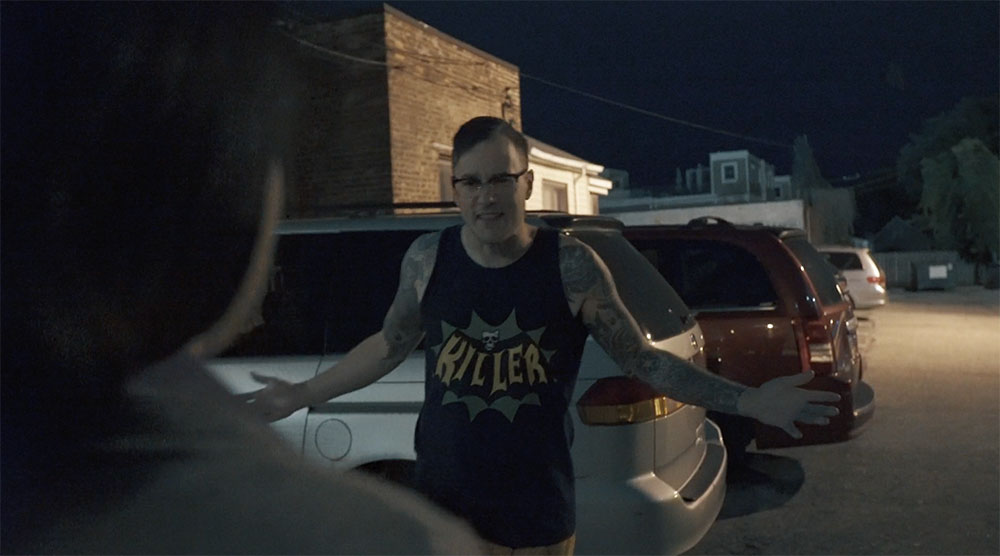 Director BJ Colangelo paints a vivid portrait of the queer experience in under ten minutes.

She uses Labyrs as a vehicle to explore how queer-identified folks fight to find acceptance in spaces where they are not always welcomed, accepted, or safe.

After their first date is cut short by a perverse “invitation” by a male patron at a dining establishment, referred to in the film only as “Captain Cheese Fries” (Christopher Marinin), Leenie and Jill are ousted by the bartender, who cites last call as the reason for their need to exit the building. Though there seems to be an underlying discomfort to her words despite them doing nothing wrong.

A brief conversation between the two shines a light on both women longing for acceptance and the desire to find someone who embraces them for who they truly are. As one of the pair notes, adding a bit of careful foreshadowing: “I spent years coming to peace with what I am… who I am.” 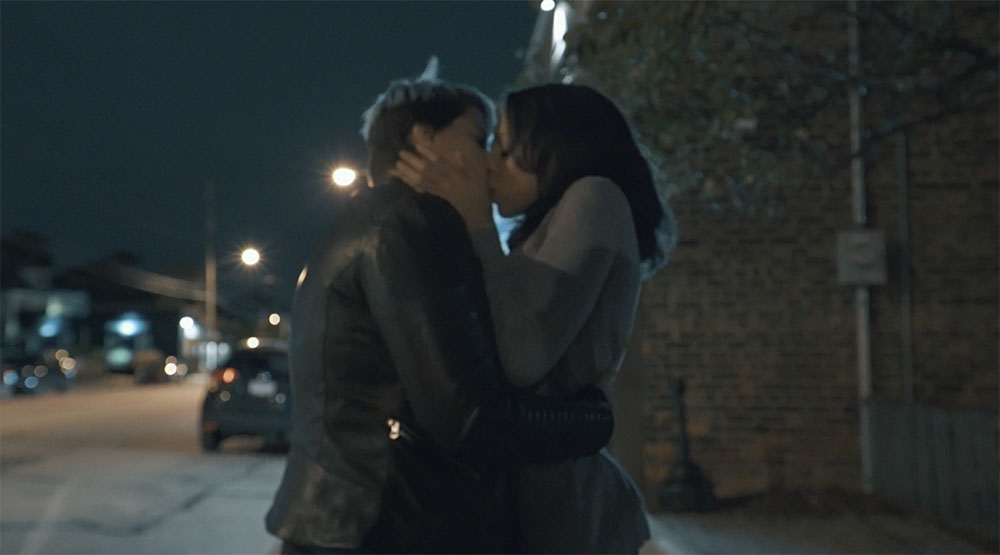 At its core, Labrys is a feminist account of self-acceptance and self-love that is further enriched by the acceptance of another person.

Short, sweet, and to the point, it doesn’t rely on much more than a strong script, good acting, and a lot of heart to sell its message. The technical aspects are relatively simple, with a killer score and effective sound design that portrays the mood and tone during the short’s more horrific elements that transpire near the end.

The special effects are simple, a bit kitschy, and reminiscent of ‘80s science-fiction, which holds true to the overall tone of the film and its throwback vibes that hit their beat with all the right moves. 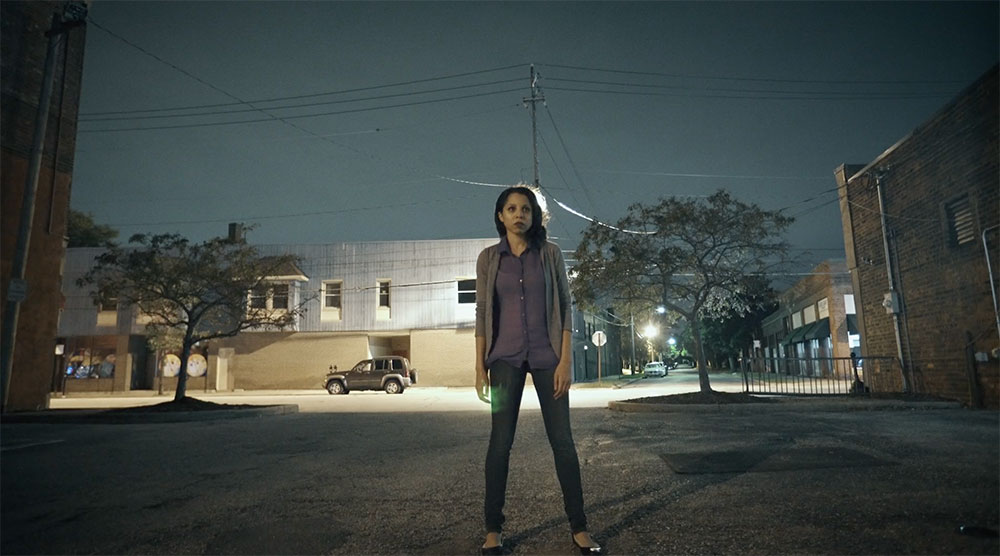 Madison Woods really sells the role as a strong heroine, giving vulnerability and ferocity in a quick turnaround that she handles at breakneck speed, which, given the film’s very short run-time, is a necessity.

Labrys is a wonderful addition to the queer-positive, feminist horror flicks out there, and will leave you grinning from ear-to-ear when the credits roll.