To celebrate the release of the true crime-inspired horror film “Kill Teaser”, we interview writer and director MB X. McClain.

I watch a lot of horror movies, so it takes a lot to scare me. But seeing the words, ‘Base on true events…’ or ‘Based on a true story…’ is enough for me to know that I’m in for a treat.

Kill Teaser, a new horror film from MB X.McClain is no exception. It is absolutely a wild ride of a ‘Base on true events’ film. To celebrate the release of the film, I chatted with MB about what inspired the film, and what made him want to be a filmmaker. 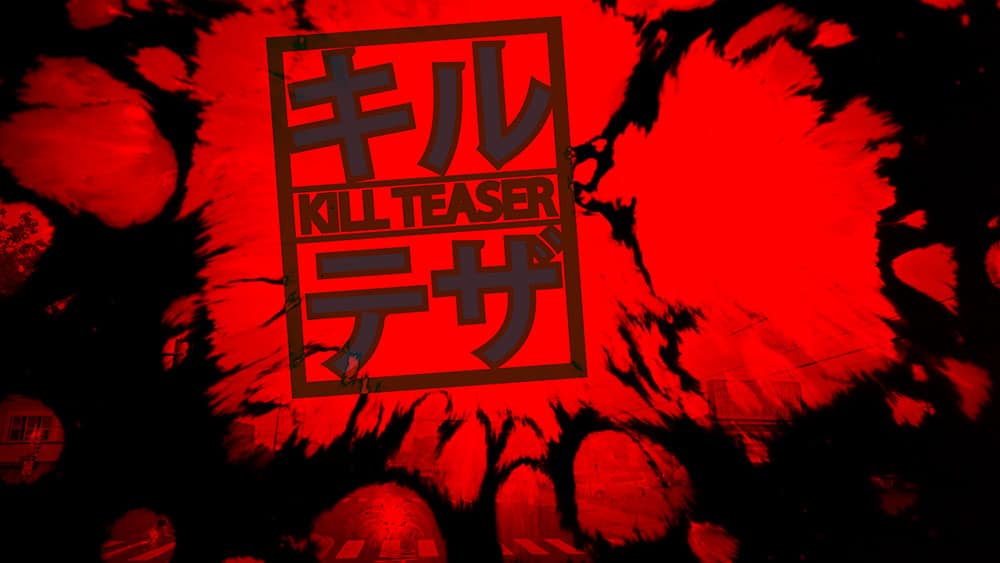 Morbidly Beautiful: What inspired your film, Kill Teaser? How did the project come about?

MB McClain: I lived in South Korea for three years where I was developing another film, and during that time, I saw a lot of strangely incompetent horror films. Like they would make massively strange choices and spend half the movie doing stand-up comedy or eating Chinese food. Kill Teaser is a project we created during that time to express our frustration. It is also loosely inspired by events from a series of true crimes that occurred in New Jersey and Upstate New York around the mid-’00s.

Morbidly Beautiful: What’s your creative process to prepare for shooting?

MB McClain: I plan the movie out as much as I can before the shoot to make it go smoothly. If the actors are capable of it, I sometimes explore improvisation.

MB McClain: I’ve wanted to be a filmmaker since I was a kid, and I’m not sure how, but I think I knew YouTube would inevitably exist. When I was in the 4th grade, I reshot the entire Star Wars trilogy with my friends and my dog playing most of the parts. I have a lot of cool ideas I want to see executed.

Morbidly Beautiful: What kind of ideas do you have that you would like to see come to life?

MB McClain: I’m mostly trying to tell original stories that haven’t been told yet, I feel like no one’s taking risks lately, and it’s been a while since movies have been really interesting. I also want to bring back the quality that’s been lost with computers. 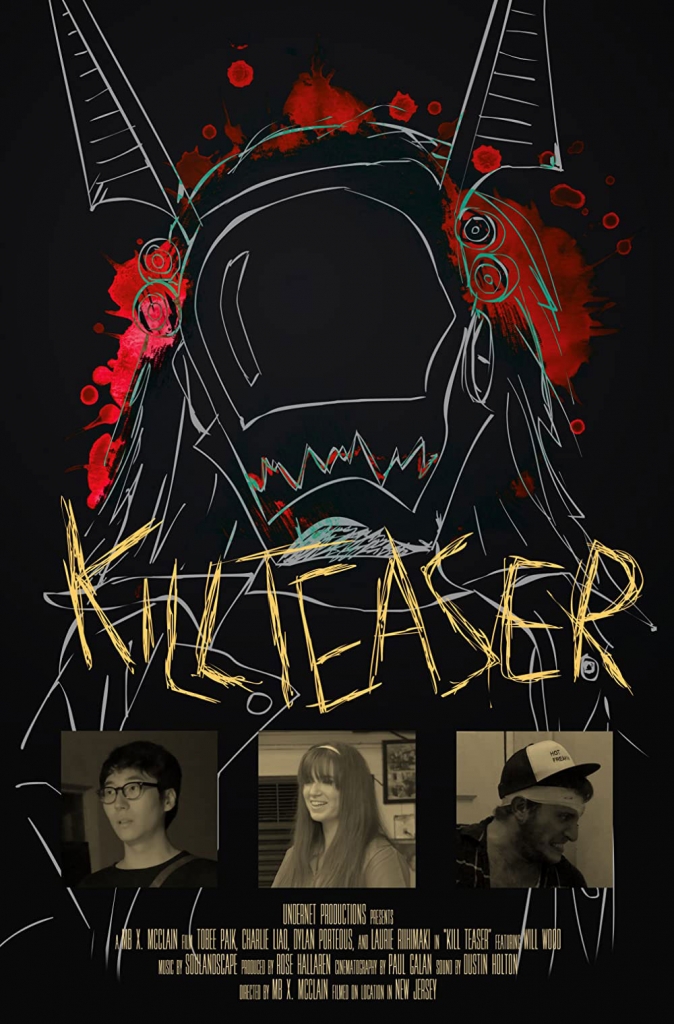 Morbidly Beautiful: What is it that draws you to the horror genre?

MB McClain: The horror genre is cool because there are a lot of cool ways to do it and if you kill too many people in your movie suddenly it’s a horror movie anyway. My next movie is essentially a sci-fi movie with zombies and monsters so that kind of makes it horror right?

I’ll keep coming back as long as I can if I’m not dead.

Morbidly Beautiful: What’s up next for you? Are you currently working on anything?

MB McClain: I’m currently working on a new project we need more funding for, but it has some really awesome monsters and a lot of potential.

MB McClain: I like pretty much everything. Alien is cool. Gremlins was good.

Additional Information
MB McClain and the rest of the talent of Kill Teaser are available for article interviews, media appearances, and podcast interviews please contact Sharry Flaherty at [email protected] by email or by phone at 702.756.3527. | Attention Filmmakers seeking distribution: Submit your project information, including synopsis, trailer and any artwork available to [email protected] Looking forward to seeing what you have created!