Wildling from writer/director Fritz Böhm opens April 13th, and I had the honor of chatting with this visionary filmmaker about his remarkable debut film.

“Discover Your True Nature” is the tagline for a wonderful new fantasy horror film called Wildling that will be out in theaters and VOD on April 13th. I was absolutely enthralled with this coming-of-age thriller — one that really kept me guessing, right until the end! (Read my review here).

In the film, we meet Anna (Bel Powley), “A blossoming teenager who discovers the dark secret behind her traumatic childhood. Anna is a sweet young girl, who spent her entire childhood locked in a room, under the care of a mysterious man she only knows as Daddy (Brad Dourif). Anna is scared to death of a creature he calls the Wildling, a child-eating monster that roams outside. After a small-town sheriff, Ellen Cooper, (Liv Tyler) frees Anna and helps her start a new life, her childhood nightmares of the Wildling return, disrupting the possibility of a normal life.”

I was really excited that I got a chance to talk to director and co-writer Fritz Böhm about where the inspiration for the Wildling character came from, and how he was able to create such a great debut feature film. 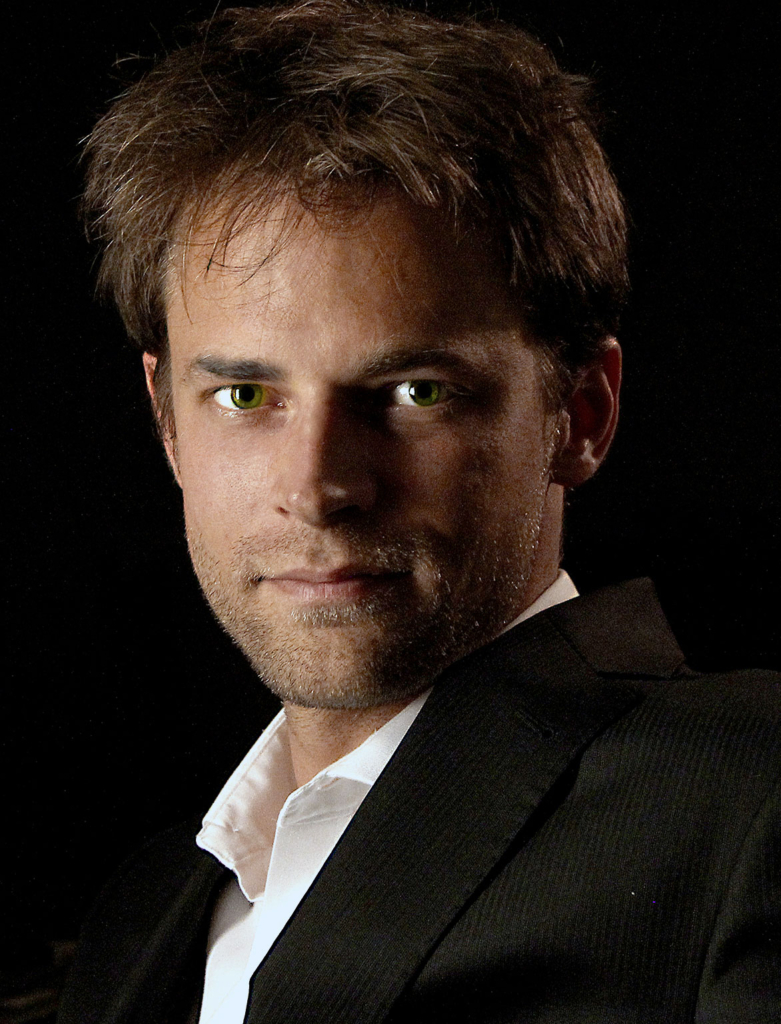 LAZG: Thanks so much for talking to me. Wildling is such a great movie. I love the story! What a terrific first feature film! Will you tell me a little bit about your journey into film making before Wildling?

Fritz Bohm: It was a long journey. I started early in my teens making short films. Since then I was always trying to be a film maker. The journey took me through making a couple of shorts, to go to film school in Germany, which fortunately in Germany it’s free! Halfway through my studies there, I started a production company and started out as a producer. The German film and television industry produced a couple of features, did a lot of post-production and offered services to other producers.

During that time, I learned a lot from other directors and editors, special effects people, composers, and I just sort of soaked that in like a sponge. As the years went by, I just occasionally did a short in between, but felt like at some point I’m going to have to just jump into the cold water and direct my first feature length film; because I had to do it. There was just no other way. And luckily it happened, and that was the movie you just saw, Wildling.

LAZG: You co-wrote Wildling with Florian Eder. Where did you get the inspiration for the story? 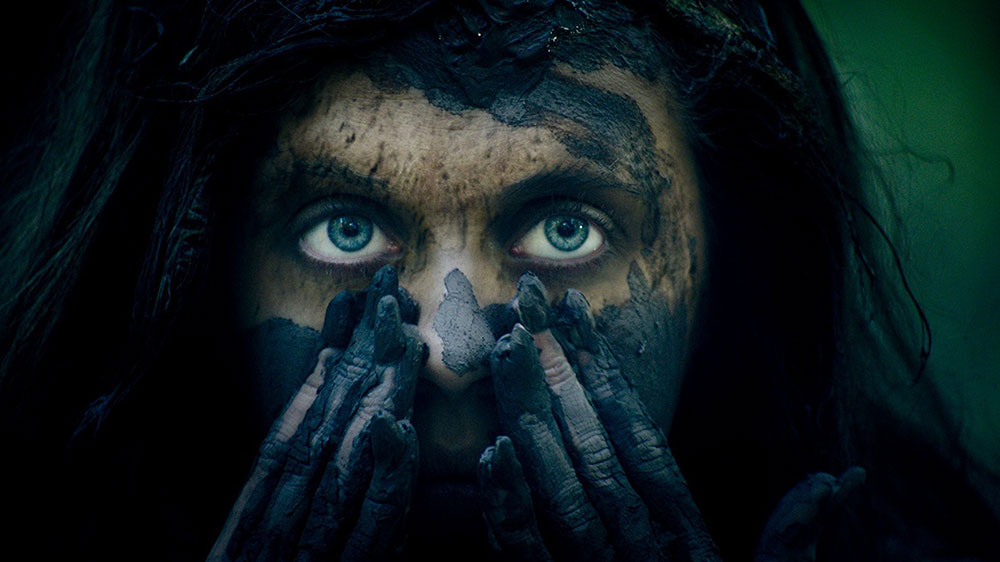 FB: It goes way back to when I was a kid and my mother would read me fairy tales pretty much on a regular basis. I was so attracted to all the strange mythological creatures in the fairy tales, that I developed the wish to create my own misunderstood creature. Florian (Eder, Co-Writer), I knew from a short film where he had done story boards for me, so he was always really there for me to draw something or do a concept artwork. We just started talking, and we decided we wanted to do something about a creature — and we also wanted to explore the experience of a girl transforming into a woman firsthand.

It was inspired a little bit by my little sister for me, observing her as she went through that stage in her life. It was a process to land on the story. But once we knew what it was, the script was written very quickly. It certainly wasn’t the first draft, we kept redoing it and redoing it. And then it didn’t feel right, so we trashed it and started again. But eventually we thought it felt right. 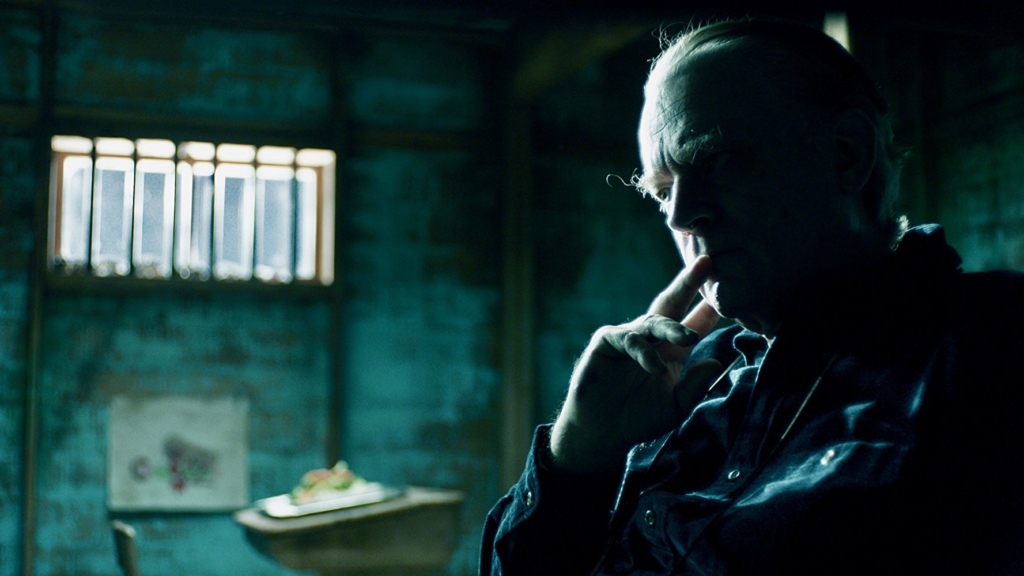 LAZG: The movie takes us through so many different emotions. You really trick us into thinking that Daddy is just a horrible guy that has abducted and is abusing her, but that’s not the case at all. Was Anna’s coming of age the story you wanted to tell? What was the central story?

FB: It was really Anna’s character going on a journey from being a girl to becoming a woman at the core of the story. Also tapping into that strange thing in life called puberty, when we start developing regardless of whether we are men or women. Developing is different for everyone, it’s the relationship with our body. It’s also the start of us going out in the world and feeling like our whole perception of the world is changing. Maybe in some cases the world is really crashing down on us. Finding ourselves at odds with the world is kind of the human core of all of us.

Most of my favorite movies are genre blends. So we just decided to blend this basically coming of age experience that, in an exaggerated way, leads us from captivity — having not fulfilled yet who we are — to the point of finding freedom and being who you are and what your nature wants you to be. We put that journey together with a fantasy premise that allowed us to exaggerate it a little further than we could if we were just telling the story of an adolescent human. 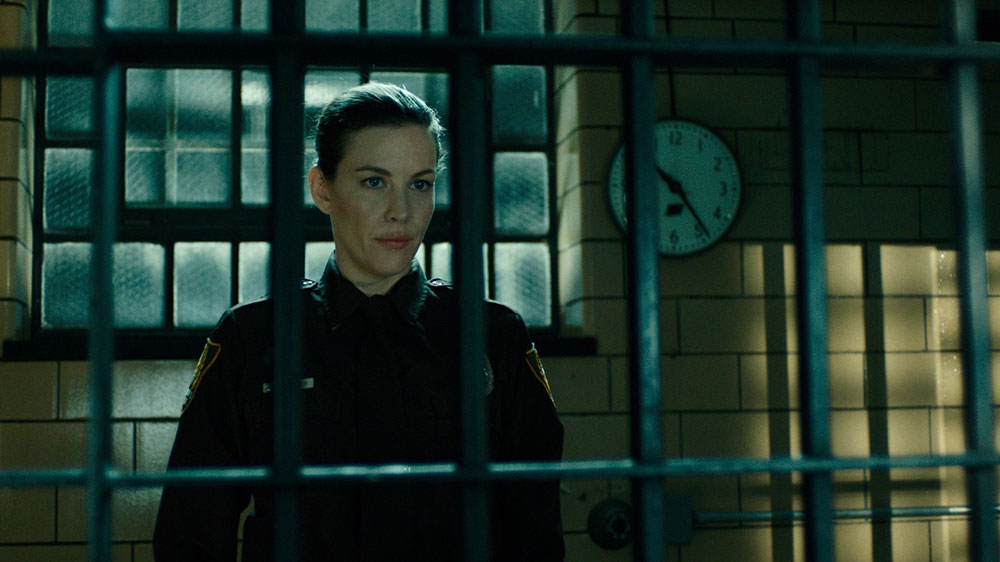 LAZG: How did you get the financing for Wildling? You have some big stars with Liv Tyler, Brad Dourif, Bel Powley and then Toby Oliver doing the photography. How did you put together and afford such a great team for a first feature?

FB: We didn’t even know about Get Out yet when I first started talking to Toby, but I certainly had heard of my producers because of the film The Kids Are Alright. I really loved that film. Celine Rattray produced it, and my manager, when we had the script, just started submitting it to production companies and financiers. Then a guy who deals with all the creative aspects of their future development projects called and said, “This is interesting, we might want to do this. How much will it cost?” The dialog started, and they eventually went with it.

Then suddenly you are battling on all different fronts. You have to get the casting going. You get the financing going, and it was financed through investors like most indie films are. Then we just had to find the right balance, because we knew it was going to be a very tight budget and tight schedule. Luckily a group of people came together who all believed and never gave up at any point along the way, always saying “How can we make this work? Let’s get this made!” 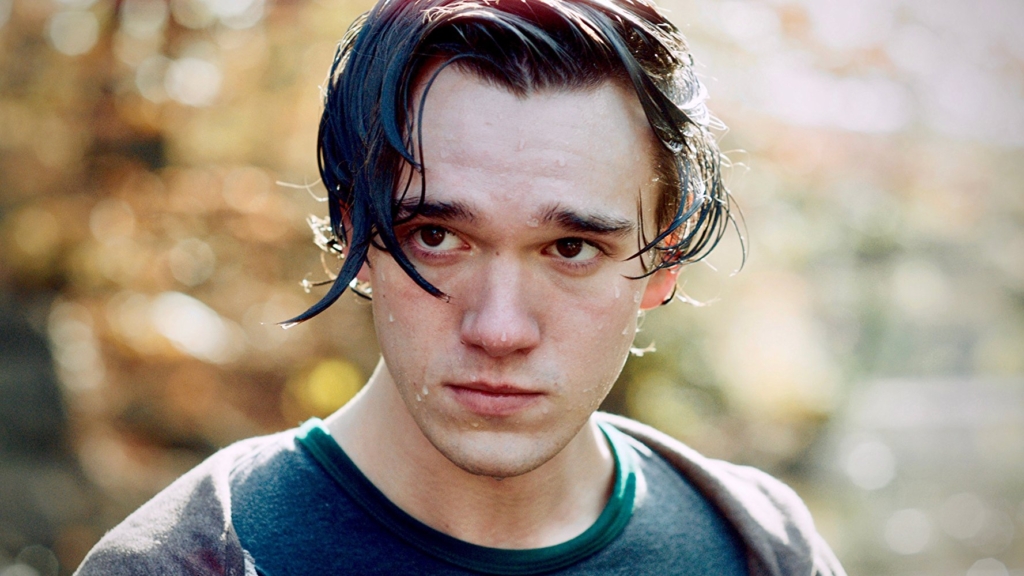 LAZG: The Wildling seems like a cross between other creatures we have seen before, like werewolves or bigfoot. But what did you envision, without giving too much away?

FB: It really started with that idea of exaggerating the idea of puberty. During puberty you grow hair in places where you didn’t have hair before. So, when you think about scary and hairy creatures or people, werewolves or bigfoot come to mind. But if you take a closer look, especially at the werewolf, there is always a magical trope, like silver bullets, magical amulets or transformations that aren’t irreversible. But like puberty, Wildlings can’t be transformed back into their original human shape as soon as the moon is gone.

We decided that, because we’re talking about puberty and that’s a biological process, there’s no place for magic. We thought of it in a more biological way, as if Wildlings were a species that really exist and happens to have these secondary features that develop during puberty. So, we just ended up creating our own creature that was not a werewolf, not a bigfoot — but It can go in that category if you’d like. We just have a different take on it. You don’t get the magical tropes that are usually a part of those creatures. When she changes, Anna is changed permanently. 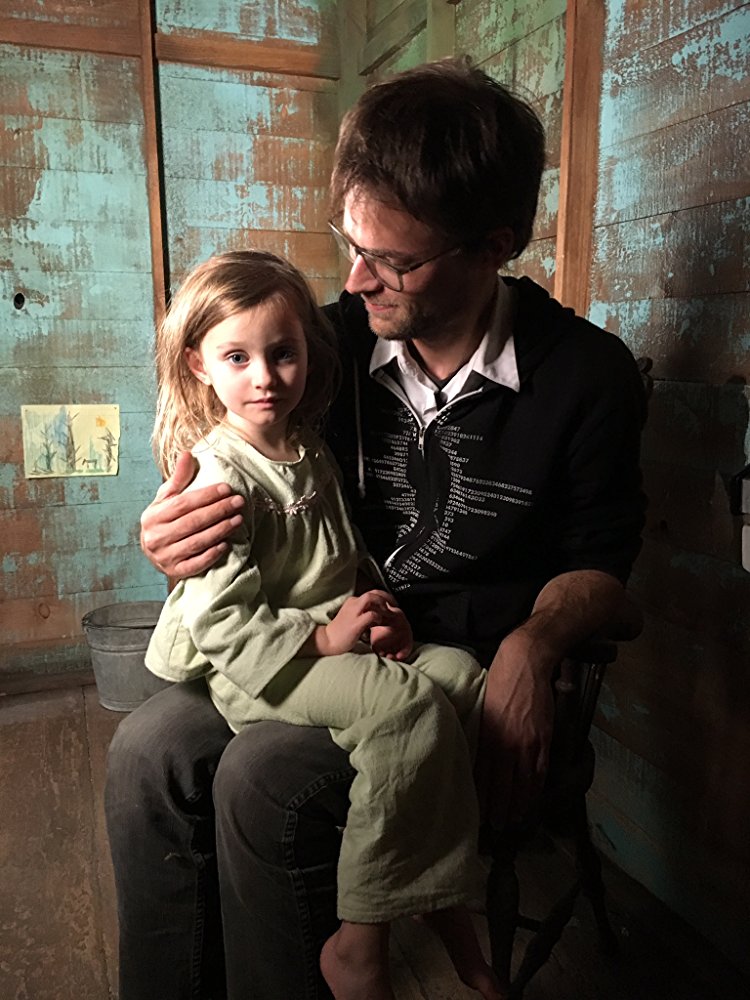