Behind the Lens: Interview with Nicolas Pesce

In honor of the widespread release of festival favorite “Piercing”, we talk to talented genre filmmaker Nicolas Pesce about his startling sophomore film. 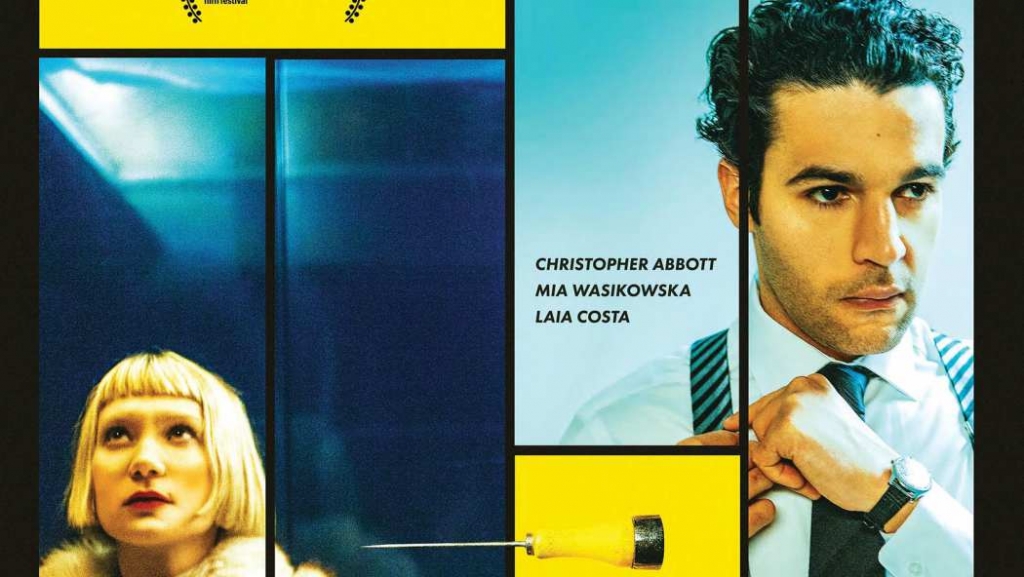 Director Nicolas Pesce (The Eyes of My Mother) continues to throw fodder to fellow genre fans with his latest feature, Piercing, a macabre love story saturated with voguish tension based off the 1994 novel by Ryu Murakami. In Piercing, a man named Reed leaves his wife and child for a business trip, where he plans to murder an unsuspecting prostitute to fulfill his dizzying need. When he meets Jackie, those plans are severely skewed, and both are pushed to new limits.

I had the wonderful opportunity to speak to Pesce about his work, his love of horror, and his new film Piercing, which is available on demand, digital, and in theaters as of February 1st. 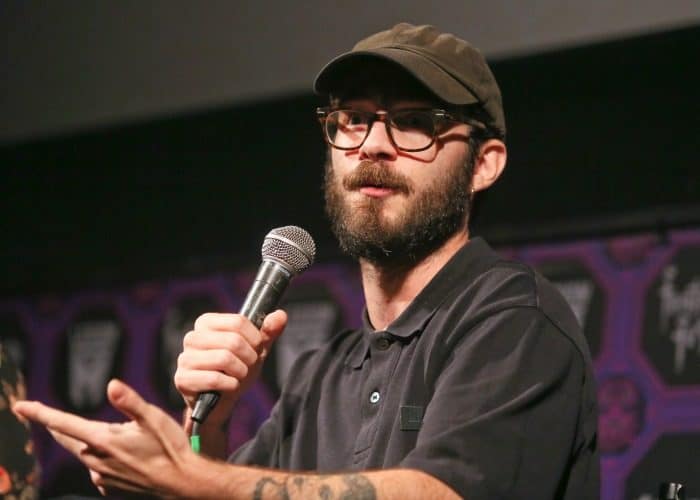 Both of your films are what some fans call “tastefully graphic”. How do you find the balance for onscreen violence? What is the determining factor for what is shown and what is implied?

I’m always very conscious of the movie’s relationship to violence. For instance, The Eyes of My Mother was way more violent, as people were murdered and mutilated, and there’s lots of blood. That movie has nothing on screen though.

With Piercing, much of the violence is threatened but not a lot of it actually happens. The moments that it does, it’s not life-threatening violence. It’s way smaller on the scale of severity and I thought it would be fun to do the opposite of what I did with Eyes and take these smaller, tangible threats and make them super graphic, maybe even more so than in real life. In Piercing, I took these everyday objects and turned them into something really terrifying. Another thing that really intrigued me was your choice of music. What was the main reasoning behind your final selections?

There’s a lot of very specific elements that go into Giallo movies. You can steal the look, you can steal the stories but there’s nothing that can make it feel more like a Giallo movie than the music. There’s this abstract, intangible quality to old music in general that just comes from the technical manufacturing process of music back then. We can’t make music like that anymore. That kind of music is so big, like a John Williams sized score with the weirdest instruments making the weirdest sounds. You don’t get those kinds of resources anymore.

There’s something about what those composers nailed so beautifully. They found a way to make this weird tone understandable and it makes the movie seem a little lighter, like you shouldn’t take it seriously but at the same time it can also be scary, or romantic or just be really fucking awesome disco music. 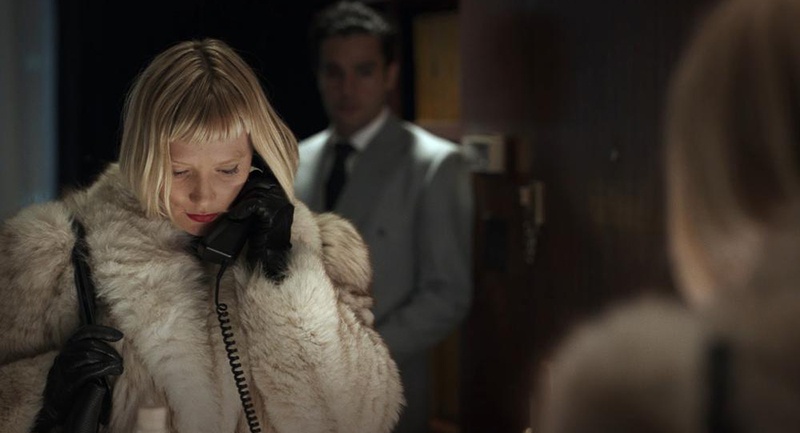 Did you find any challenges or rewards by doing a book adaptation?

The hardest thing is knowing that there are fans of the book and when you read a book and you envision the characters, you have certain expectations in your head. I knew early on that story-wise that I was going to stick with the book, but stylistically, I was going to do my own thing. Ryu Murakami made a lot of stylistic choices in the novel that made sense for him and I wanted to make those choices that made sense for me.

The book is very much him poking fun at the Western psycho-sexual thrillers of the late 80s and early 90s, like Basic Instinct and Fatal Attraction. I saw a lot of parallels between his relationship to those kinds of movies to my fondness of Giallo movies. I transposed my cultural references into the movie and as a result, it’s like the book and movie are the same story but have completely different tones.

As a fan, I know that the book will always exist, and you can always have that version in your head when you read it. It was challenging because I wanted to craft my own image while trying to balance Murakami’s sense of humor and spirit. 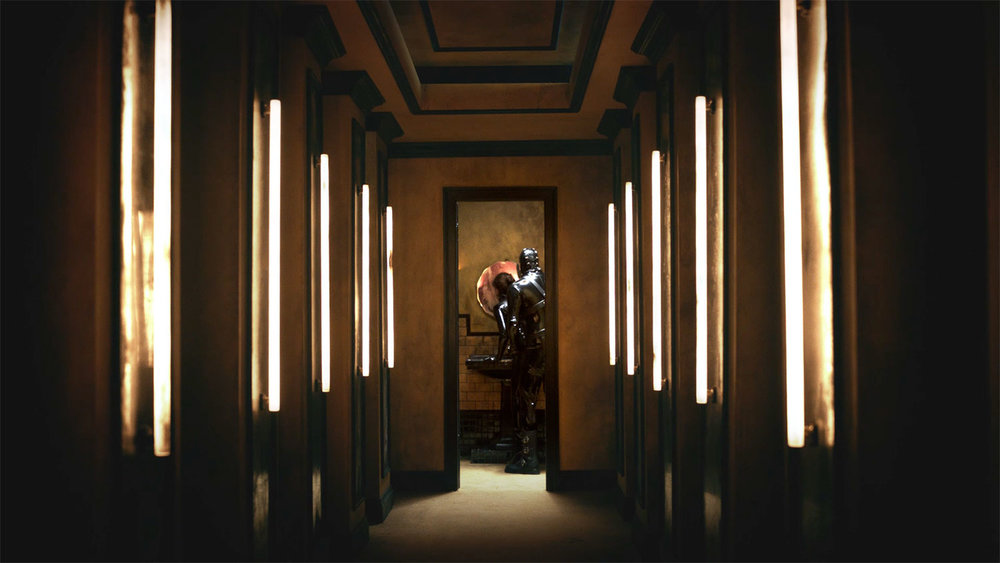 You’re an unabashed horror fan and both your features are heavily influenced by some of the greats. What are some of your favorite horror movies?

I love Audition. My favorite horror movies are definitely the older ones. Right now, I’m on an early 80s kick (I just watched The Changeling.) Ah, there’s so many! Night of the Hunter will always be one of my favorites. I like Val Luten’s stuff and Cat People. That’s like my bread and butter. With Piercing, my movies are Tenebrae, Deep Red, All The Colors of the Dark, Death Walks in High Heels, and Bay of Blood. I love all the Korean genre stuff like Park Chan-wook and Takashi Miike, but Lynch is my number one. I have Lynch related tattoos all over my body, so David Lynch will forever be my favorite.