Don’t turn down an invitation to see the Vinegar Syndrome Blu-ray release of the 1987 cult film “Uninvited” with outstanding director’s commentary track. 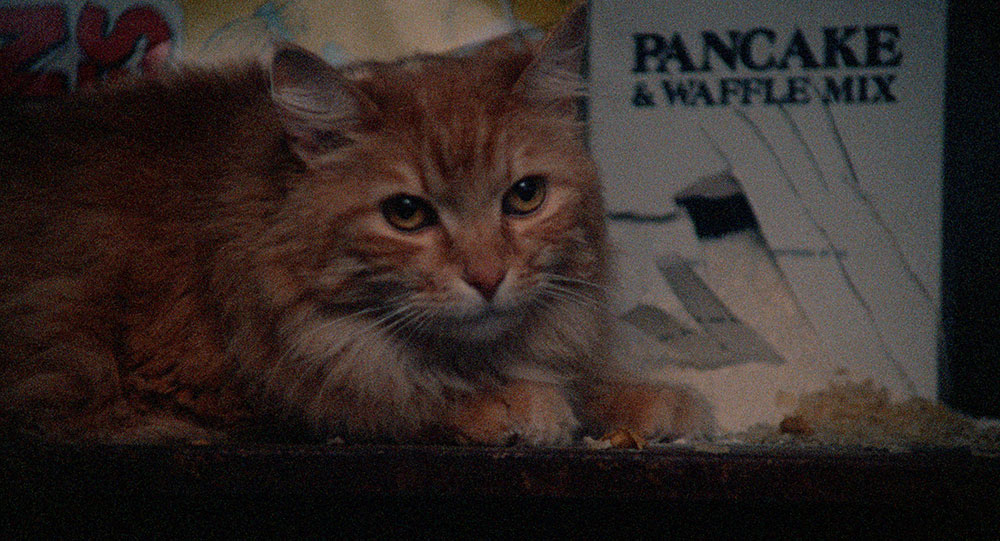 UNINVITED is the movie I didn’t know that I needed in my life, and thanks to Vinegar Syndrome it’s mine to own on Blu-ray.

Writer/Director Greydon Clark is responsible for this somewhat forgotten gem of a horror movie. I say “somewhat” because the comedy troupe Riff Trax released a 75-minute riffed version of UNINVITED in 2017.

UNINVITED starts in a genetic laboratory that performs testing on animals. One of the test subjects, a cat, escapes (as cats do). But before it can make its escape from the lab, this cat has to murder the humans in its way (as cats do). But this is no ordinary killer cat, this cat has a beast inside that emerges from the cat’s mouth to slaughter its victims in a bloody display of cat slashing violence that would impress Freddy Krueger (as cats do).

The cat, with the beast within, leaves a body-filled trail to a yacht that is carrying a few Wall Street mobsters and a group of college kids who just want to party on a yacht with a rich guy. 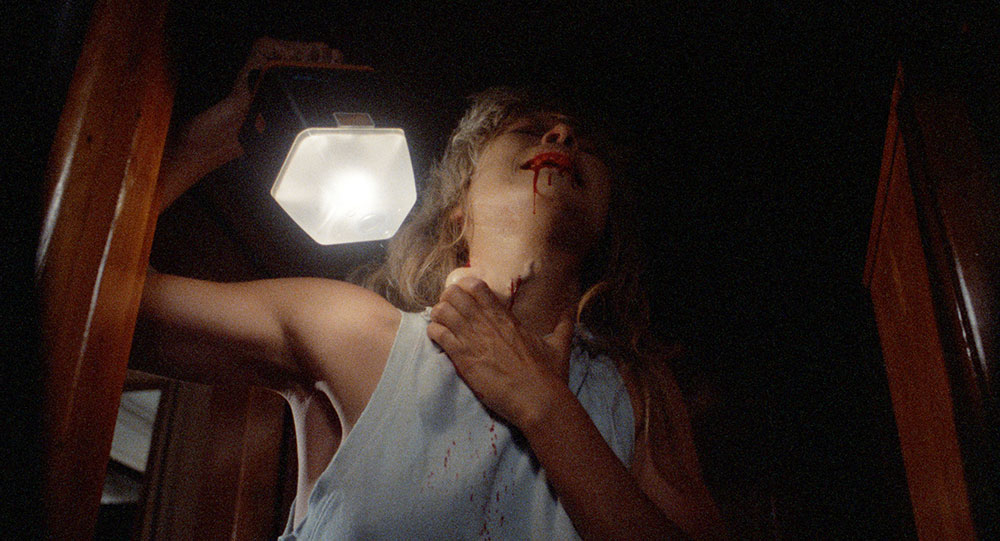 I’m not going to pretend this is a “good” movie per se, but I loved it. Additionally, my cat Neo was enthralled by the movie, and I caught him on more than occasion starting to sharpen his claws. 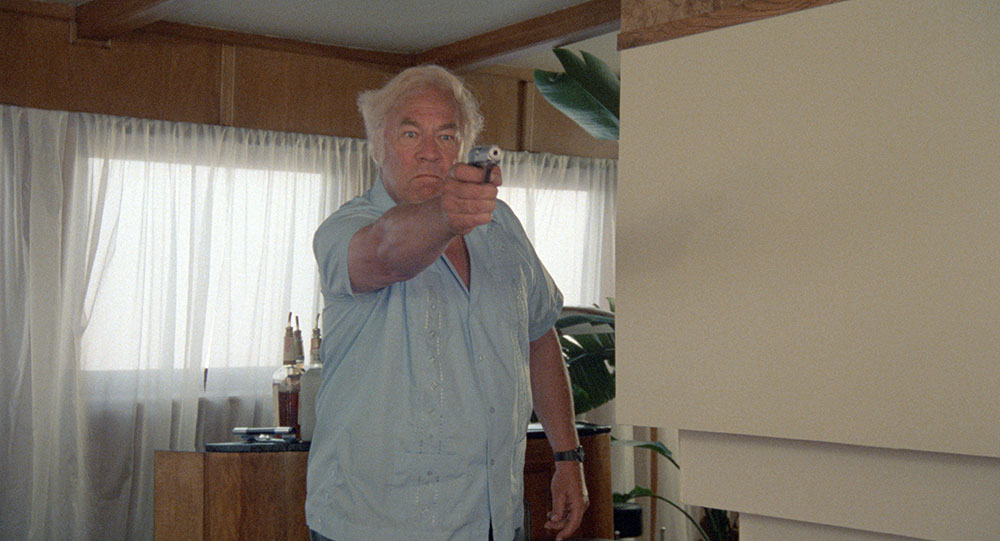 The special features are a bit thin, but it’s unlikely there is any archival behind-the-scenes footage of this movie. What there is on the disc is, quite frankly, excellent. The interview with cinematographer Nicolas von Sternberg is short, but informational and entertaining enough. One point that is covered in this interview and the commentary track is that cats are hard to work with on movie sets.

The commentary track with director Greydon Clark is the feature that is worth the price of the disc.

This is — and this is not hyperbole — one of the best commentary tracks I’ve heard. Greydon comes prepared for this track. There is barely a break in his stories and memories of making this movie and working in the movie industry during the running time of UNINVITED. Everything he is talking about matches up with what’s happening on screen, meaning he doesn’t divert into some stories that don’t have relevance to what the viewer is seeing on screen. At times it sounds like Greydon is reading from a pre-written commentary. 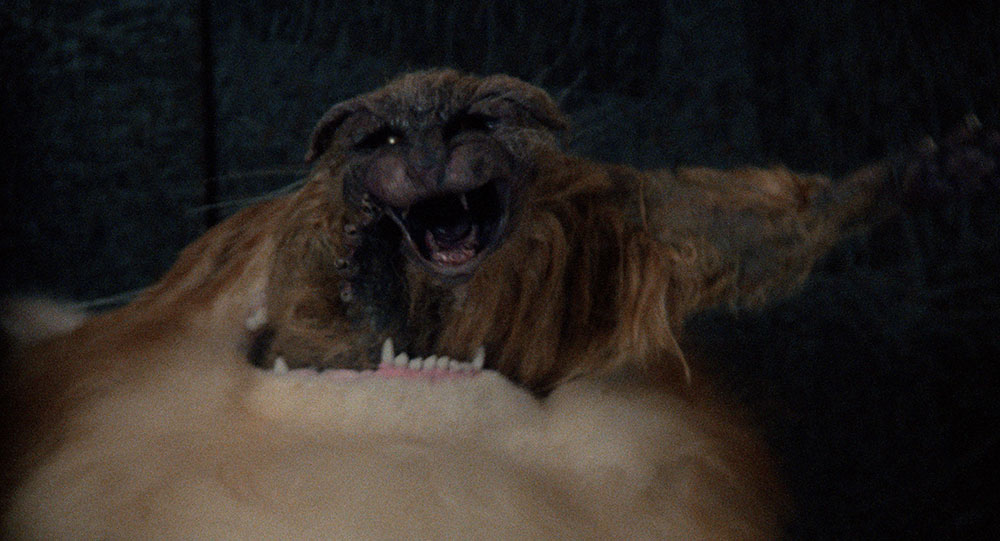 I thoroughly enjoyed this commentary track. Greydon Clark is easy to listen to, entertaining, and informative without ever leaving long gaps between points he’s making about the movie.

The ending in the international cut is different than the theatrical, but I think it’s an ending that makes more sense, even if it is a bit cheesier. 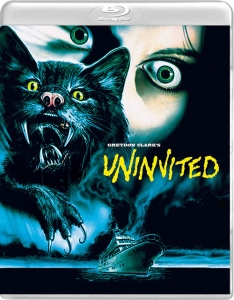 For more information and to purchase UNINVITED, visit VinegarSyndrome.com.