To celebrate the release of his latest album “Tasma”, we interview the multi-talented actor, filmmaker, and musician Thomas Dekker.

When I first discovered actor Thomas Dekker, it was in the movie Kaboom, a film written and directed by one of my favorites, Gregg Araki. Over the years I would become a big fan, watching everything from his short-lived series The Secret Circle to his festival favorite directorial debut Jack Goes Home, a film he also wrote.

Recently, I learned that not only is Thomas a gifted actor, but he’s also a very talented musician. To celebrate the release of his new album, “TASMA”, I chatted with Thomas about the inspiration behind his music, what’s up next, and his favorite horror movie. 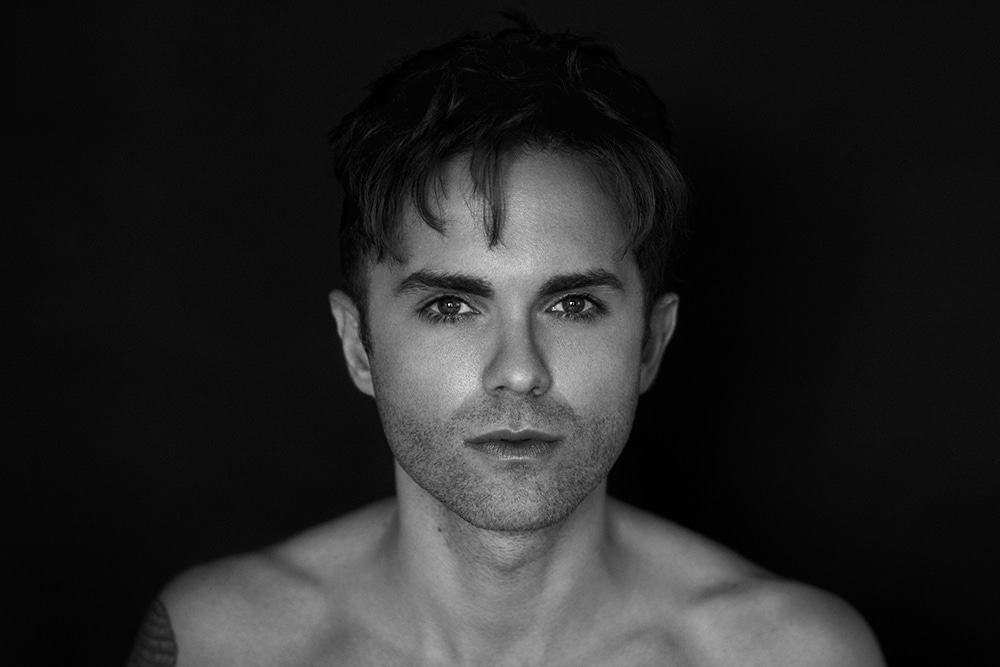 Morbidly Beautiful: You had told me this was your most personal album yet. What was your inspiration and how did this project come about?

Thomas Dekker: After I released my previous record “Into the Night,” I didn’t really take a break from actively making new music. I think because there were so many years leading up to that record, years where I wasn’t making music at all, of any kind, that once that part of myself was re-awakened, I couldn’t really shut it off. So I was writing and recording tons and tons of music that I knew I would never release, but that wasn’t the point. It was an effort to find the next thing I wanted to say and how I wanted to say it.

I felt I had explored the 80s-nostalgic-synth-pop zone to my satisfaction with “Into the Night” and I was ready for the sound and the spirit of the music to evolve. To grow up a little.

The 80s synth lover in me is of course present on “TASMA” but isn’t the driving force of it. I was looking for a sound that was at once soulful and ambient, yet very much existing within a computer. There’s an intentional harshness and a vacancy to the production in that way, a technological coldness.

Most of the time, I think it’s wise to try and abolish the presence of the computer in electronic music. To try and find a more analog, rounded, and velvety sound. But my emotions were strong, troubled, and volatile while I was making this record and I chose to support those strident feelings sonically, as opposed to vocally. There’s a lot going on but it’s rather stark. 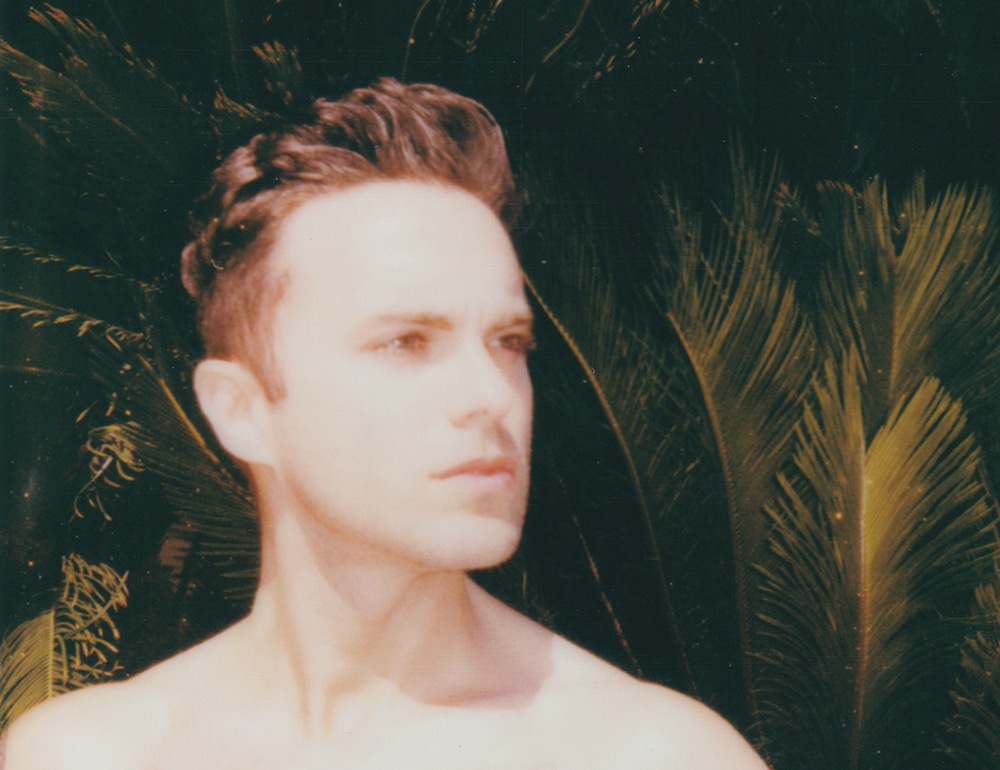 Morbidly Beautiful: What’s your creative process to prepare for, work on, and then finish the album?

Thomas Dekker: In the past, I’ve always made records that hold little connection to what’s going on in my personal life, so my traditional approach is almost akin to screenwriting in that I have a collection of stories to tell and worlds I want to build. But with “TASMA,” I decided this one had to come from the deep, deep shadow place.

I am singing about my sobriety and the troubled road that led me there. About the various experiences I have had with other men, from the joyous to the sexual to the dangerous to the devastating. About finally letting go of the image I felt I had to maintain since my childhood.

When you’re working openly with feelings of that magnitude, the music tends to just happen. I learned quickly to utilize instead of analyze and to be patient. What a song was about would come first, then the sound of it, then the lyrics, and then production to completion. 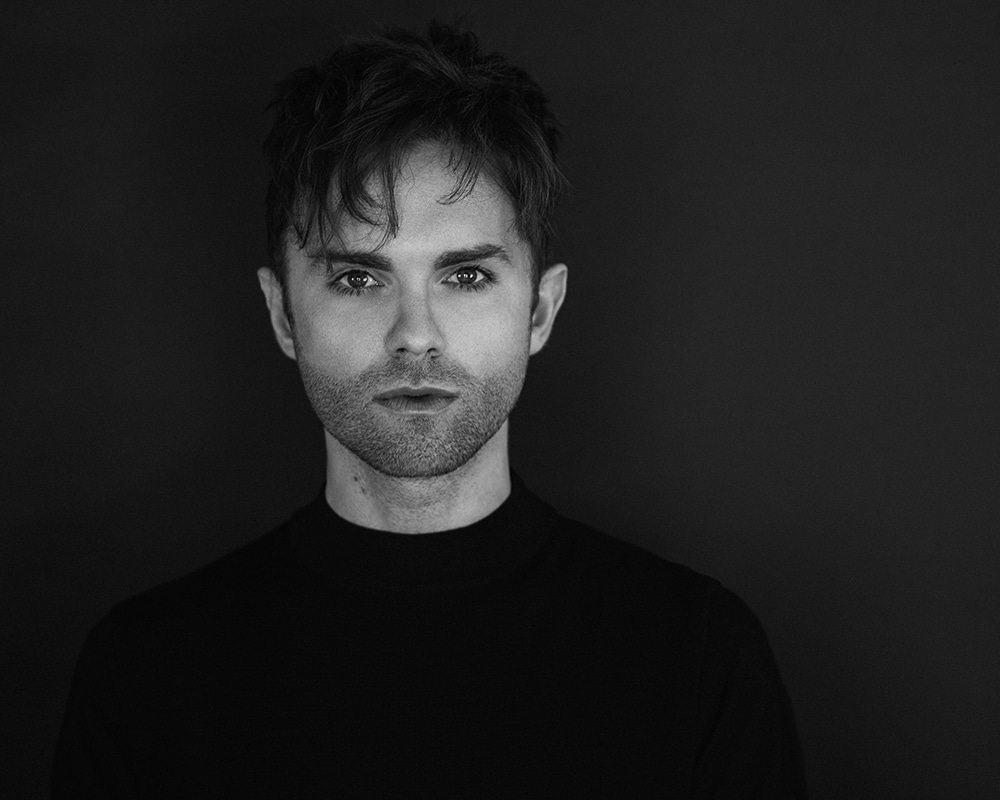 Morbidly Beautiful: You’re an actor, writer, producer, director, and musician. What do you feel has been your greatest accomplishment?

Thomas Dekker: It depends how you define accomplishment, I guess. Acting has been my most lucrative and recognized line of work and I am proud of the projects I’ve been fortunate enough to be a part of, the ones that appear to have really made an impact on some. It’s my lifelong job and I respect it very much. Writing and directing are what I get excited about. It’s where I feel the most challenged and electric and inspired.

And music is like breathing to me. It is what is always with me, privately, and it is never dependent on the passing interest or whims of an industry or a culture. I’m not trying to get anywhere when I make music. It’s simply how I make sense of myself. 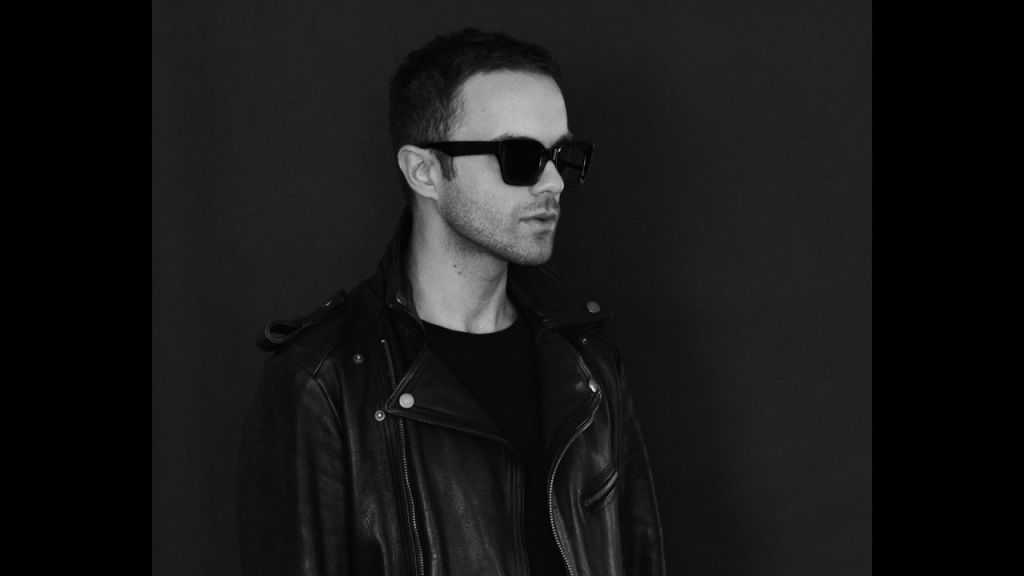 Morbidly Beautiful: What’s one piece of advice that you wish someone had given to you when you first started?

Thomas Dekker: Respect yourself as much as you respect others.

Morbidly Beautiful: What’s up next?

Thomas Dekker: I have a new television series called Swimming With Sharks that’s coming out later this year. Kathleen Robertson wrote and created it and it’s brilliant and funny and dark and sexy and troubling and all things great. I’m really looking forward to its release. I am also in pre-production on my next feature that I wrote and will direct. I can’t say too much about it just yet but I’m having an intense love affair with it and can’t wait to shoot it.

Thomas Dekker: JUST ONE?! That’s cruel and impossible. I suppose the one that’s closest to my heart (as it was when I was a kid) is Carrie.  I think if she and I could have met in high school, we’d have been best friends.