Thomas Dekker’s new album “Tasma” is well-produced and more polished than “Into the Night”, even if it lacks some of that album’s passion. 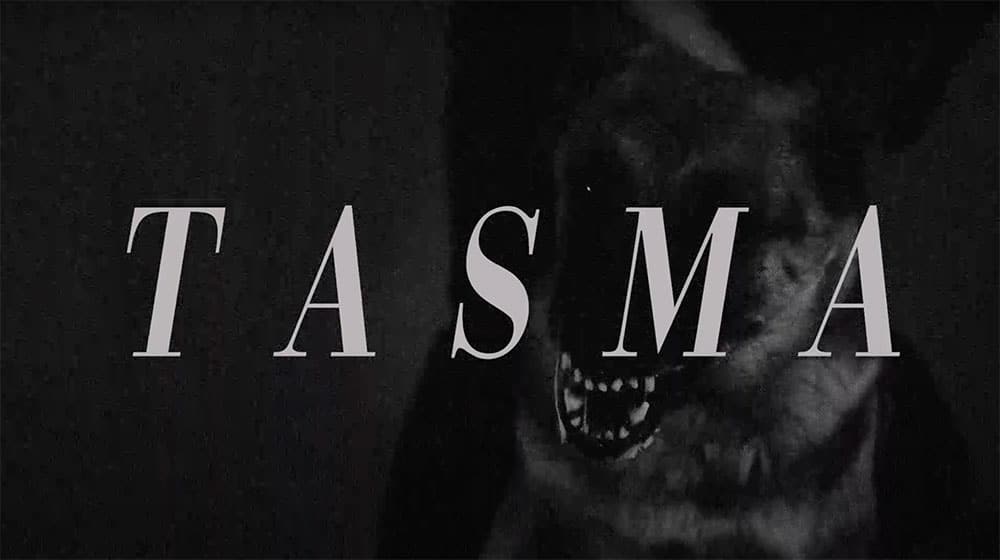 In the three years since I have been writing for Morbidly Beautiful, many things have changed. I’ve passed through the Sweetwater River’s murky depths, interviewed musicians and horror creators alike, graduated from college, and released my own book. It feels nice, though, to return to two musicians from my first year as the anniversary of my fourth approaches. The second you’ll see soon – but the first is one from the end of my first year.

On this album, TASMA, we return again to the world of actor-musician Thomas Dekker.

Dekker comes back to the world of electronica with a much softer edge. Where Into the Night had a vampiric bite, the beats harsh and overwhelming at points, this album is less a stake through the heart and more a nudge off of a high balcony into a crowd that may or may not catch you.

TASMA is much more polished than its predecessor, cleaner and clearer vocally. 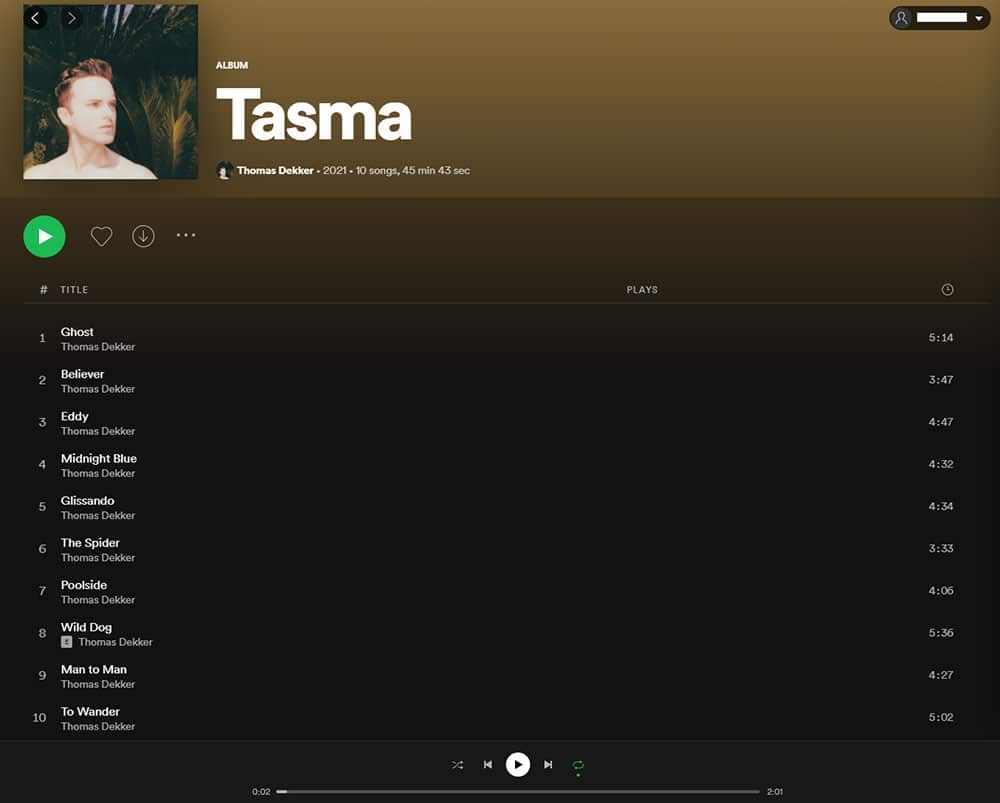 This is an improvement considering one of my complaints about ItN was that I couldn’t understand what he was saying. But there’s a catch to that, too.

While I can actually hear what Dekker’s singing, it doesn’t really add too much.

He’s leaned heavily into Andrew Eldritch dramatics, but the lyrics don’t really match that energy. It’s a lot of talking about his relationships with men, romantic or flirtatious. There’s something wonderful about that in and of itself though. Dekker’s openness when it comes to addressing his sexuality in song, especially since Dekker had only just come out the year I reviewed his second record, is wonderful to see.

There are some interesting horror elements here and there too – the underlying level of menace of “Midnight Blue” and “Ghost” and the implied murders of his crush in “Poolside”. 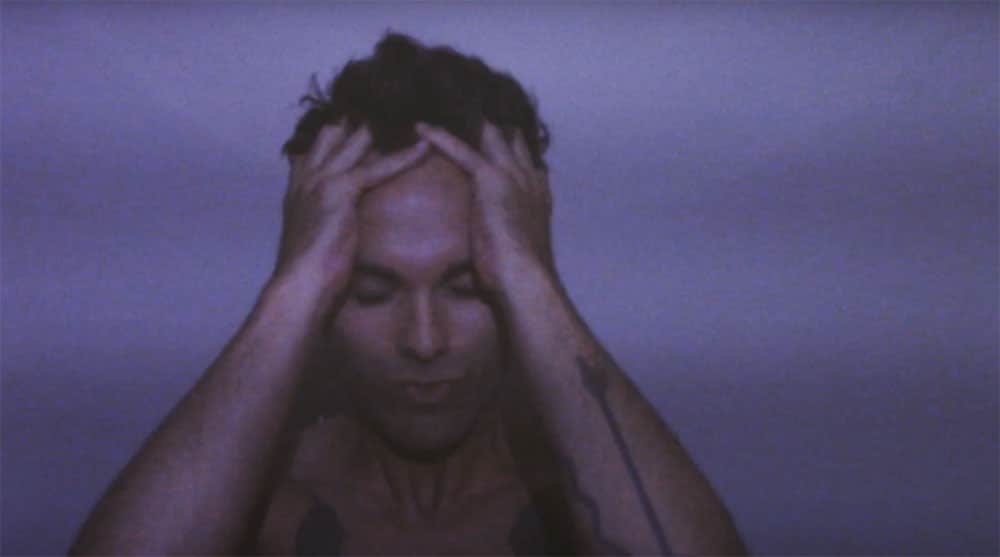 But for the most part, the album comes off without the same bite as ItN.

The instrumentation is the same way. It’s been improved audio-wise since ItN, it’s much cleaner and more refined, but it’s more than a little cookie-cutter. It sounds good, you can dance to it, but there’s not a whole lot to get out of it. Most of the edge has been smoothed away.

To me, the project sounds like background music for a club scene in a CW adaptation of Scream.

If that’s up your alley, wonderful! Have at it. But I still wish that Dekker had done a touch more experimentation, rather than smoothing out his music to a more corporate sheen.

TASMA isn’t a waste of a record, it’s just not what I was expecting. Still, it’ll certainly provide some great ambiance for your next Halloween party – whenever that may be.