Now Hear This: Into the Night (Thomas Dekker)

“Into the Night”, the recently released sophomore effort from Thomas Dekker, is an inspired dance album by one of horror’s underrated icons. 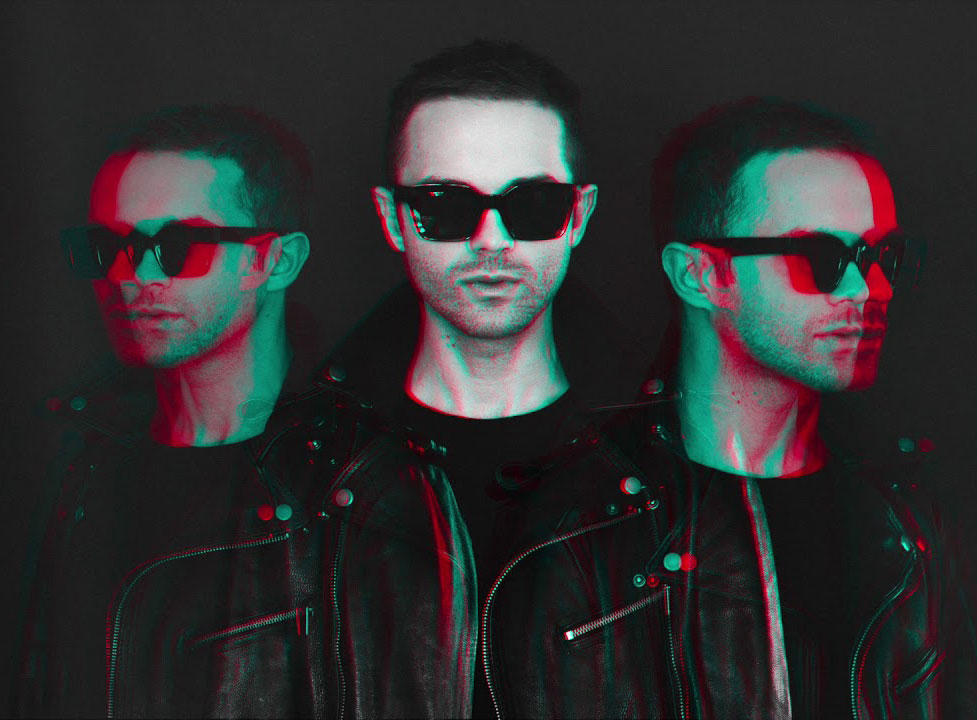 What a wonderful coincidence that John Connor, the leader of the human resistance against Skynet and the robotic Terminators, would once be played by an actor who made darkwave electronica!

Thomas Dekker has had a very varied acting career, from the brooding teenaged John Connor in Terminator: The Sarah Connor Chronicles, to traumatized love interest Jesse Braun in 2010’s remake of A Nightmare on Elm Street, and even turns performing (and singing) as Littlefoot from The Land Before Time and Fievel Mousekewitz from An American Tail (and in multiple sequels to both).

Dekker, however, has also been deeply involved with the music scene. He began writing music at ten, landing a record deal at fifteen (although this was left behind so he could focus on releasing music on his own terms). Inspired by Depeche Mode, New Order, and Goblin to name a few,  the first of Dekker’s albums was 2008’s Psyanotic, followed by Into The Night ten years later. 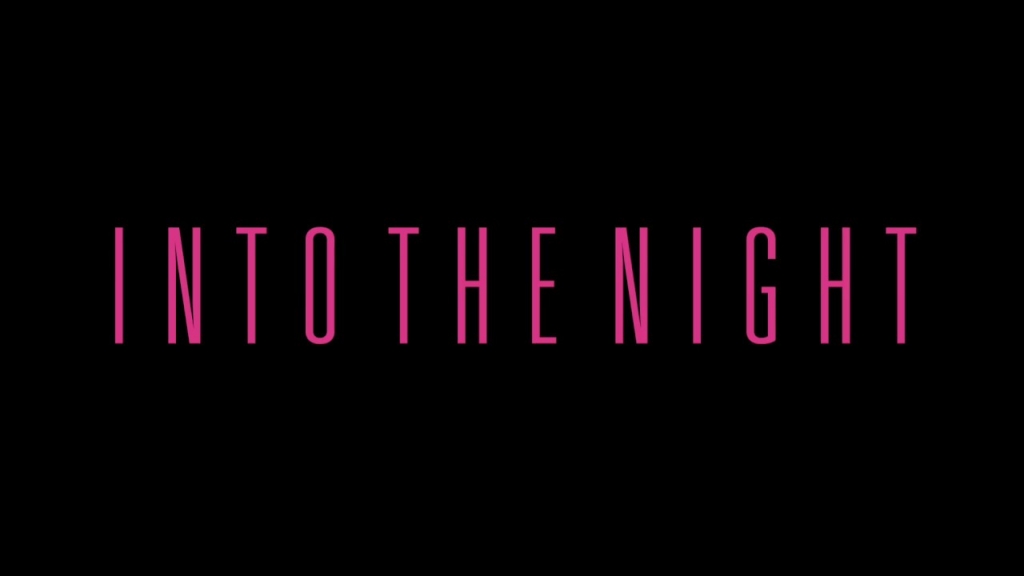 While Psyanotic was a classically inspired album, labeled under the genre ‘electrofolk’ by its creator, Into The Night is an album focused less on violins and slow, sometimes ambient beats, and more on synth and dance tracks.

Dekker’s skill has grown by leaps and bounds in the ten years between his last record and this, something shown in the intricate crafting of his instrumentals. He knows how to layer the mingled sounds of synth, keyboard, and drum machine into something that seems crafted for a night out at a goth dance club or as background for an elaborate cyberpunk tabletop game.

Dekker’s vocals, while sometimes submerged under the music, remain gorgeous as ever. Personal favorite is ‘Shadowman’, which calls to mind Morrissey’s Smiths-era cadence, and ‘Boys in Eyeliner’, a devotion to goth clubs and to boys who aren’t afraid to show their true colors – even if they are all black. I wish I could hear more of his vocals on this album, lost as they are in the music, but what I can hear is wonderful. 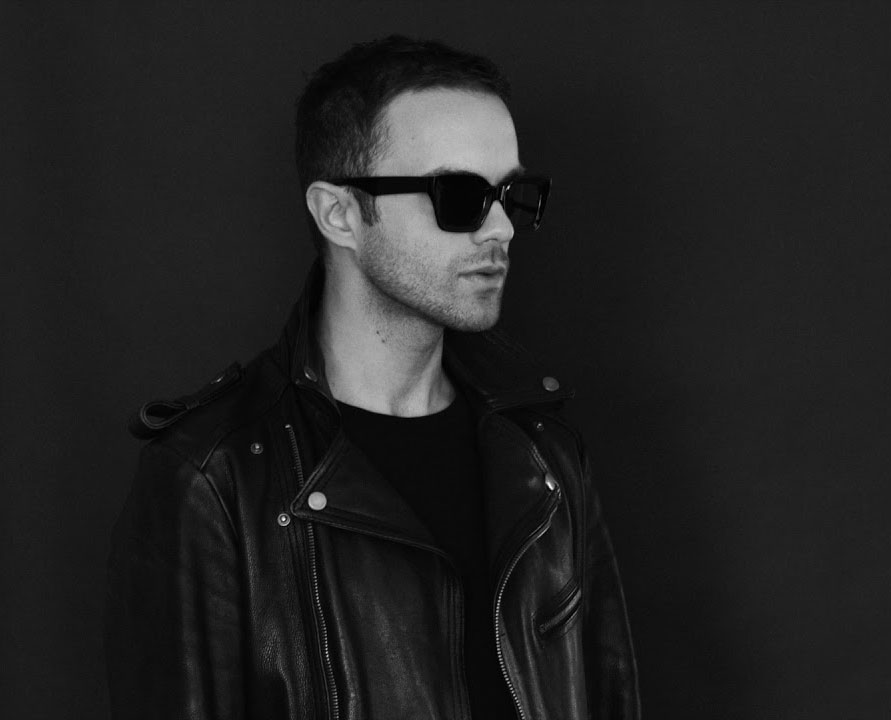 This record is no sophomore slump.

If you’re interested in some good ol’ fashioned goth dance music, along the lines of a modern Pink Turns Blue or the current Boy Harsher, dust off your best black boots and put this on. I look forward to Dekker’s next album, whether the machines rise before then or not.

Least Favorite Track: ‘Into The Night’