Video Nasty Review: I Spit On Your Grave 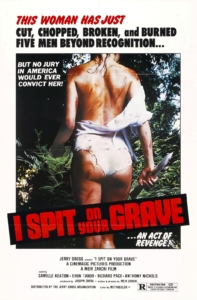 Synopsis: Jennifer Hill is staying in a lake house for the summer to work on her first novel. She expected peace & quiet. But, after a group of rednecks set their eyes on her, peace & quiet is the last thing she’ll be getting. This story of brutal rape & revenge will hit some viewers like a smack to the face.

Where to start with I Spit On Your Grave/Day Of The Woman? It’s an infamous film, and I can 100% understand why it was put on the DPP list with all the other video nasties. Some don’t deserve to be on there, but this one certainly earned its place. Camille Keaton who plays Jennifer Hills does a fantastic job with such a tough subject matter, and she really comes into her own when it’s time for revenge. The second half of the film when she goes on her killing spree is when the film picks up, and it helps you to forget the horrors that you’ve just seen on screen.

I wasn’t a fan of the rape scenes. Having to see the attackers whoop and cheer as they chase her down was really intolerable, as director Meir Zarchi does his best to create the most stereotypical characters possible. During these scenes especially, the sound is absolutely awful. There has been no real effort to record quality sound, and at times it’s nearly impossible to understand what is being said. But when you turn the volume up, you later regret it when your neighbors think you’re torturing someone in your living room with all the loud screaming coming from the television. 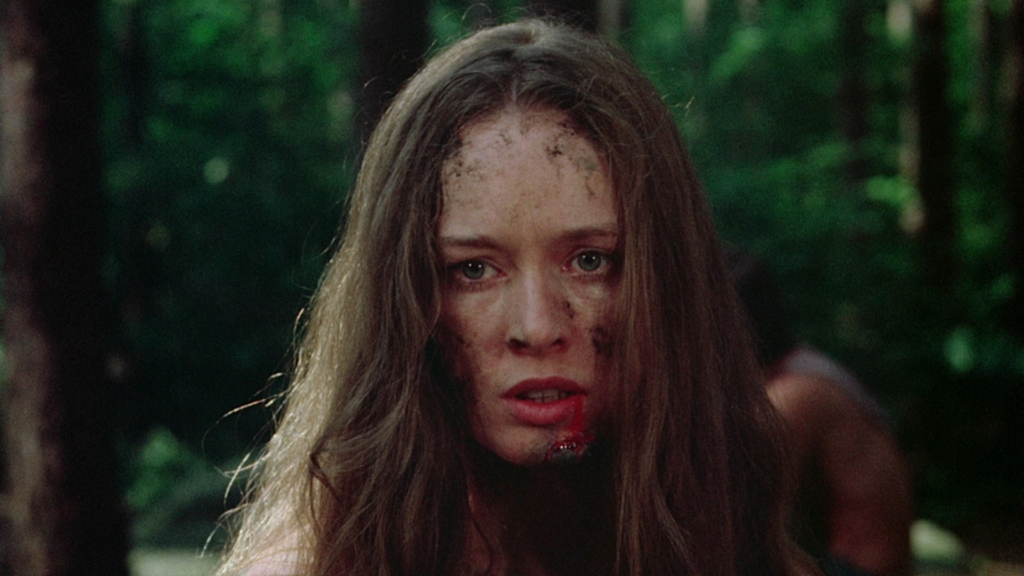 The story behind the film being made is an event which happened to the director where he saved a woman that had been gang-raped in a park. I’ve read that he said the only real punishment for a rapist would be revenge by the victim. Thus, this is what the film depicts; a woman exacting a hideous revenge on her attackers. I’ve thought pretty damn hard about whether this film empowers women, is it anti-men, does it show us the brutal reality of rape?

I’ve found it hard to come to any conclusion other than Zarchi just wanted to make something that would impact the audience a shit load more than any other film at the time. With a film like this, there’s a number of conclusions that you could come to. The director is very focused on allowing you  to do that and not telling you his own intentions in making it. 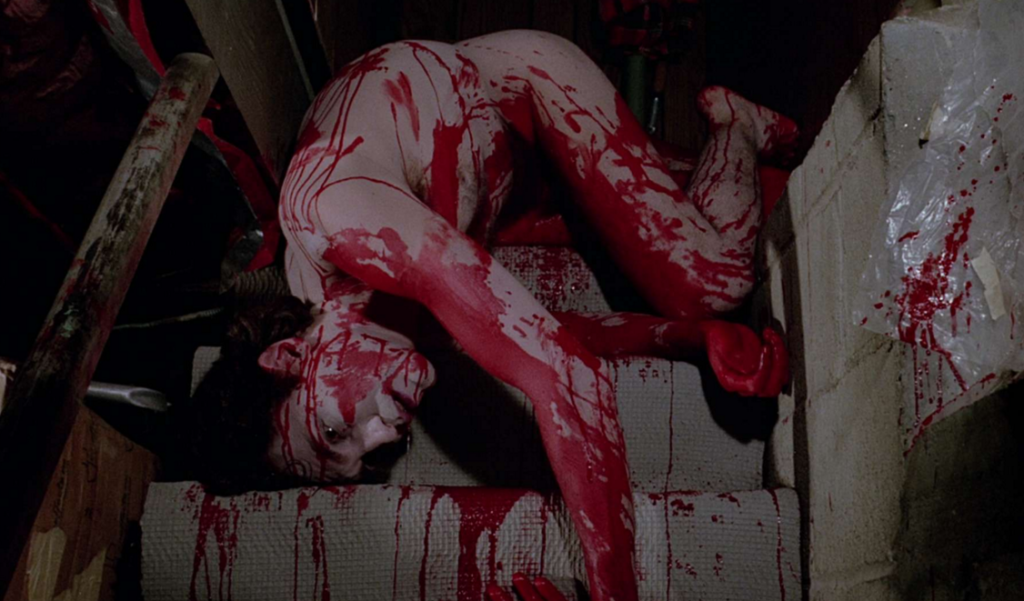 The lack of a musical score adds realism to I Spit On Your Grave, and our emotions aren’t heightened by the use of music. Rather, we’re guided by what’s on screen. You don’t need a musical score to intensify the attack scenes, or the revenge scenes really. They work perfectly well without one. The acting of the rednecks is poor overall. I don’t know how well you can act the role of a sex attacker, so there isn’t a lot to say about the four men that ultimately meet an untimely end. Keaton is the stand out and her emotionless face whilst she kills them one by one is brilliant. Onto the kills…they are damn good! I won’t give too much away but I did find them entertaining, and she is one kick-ass bird. 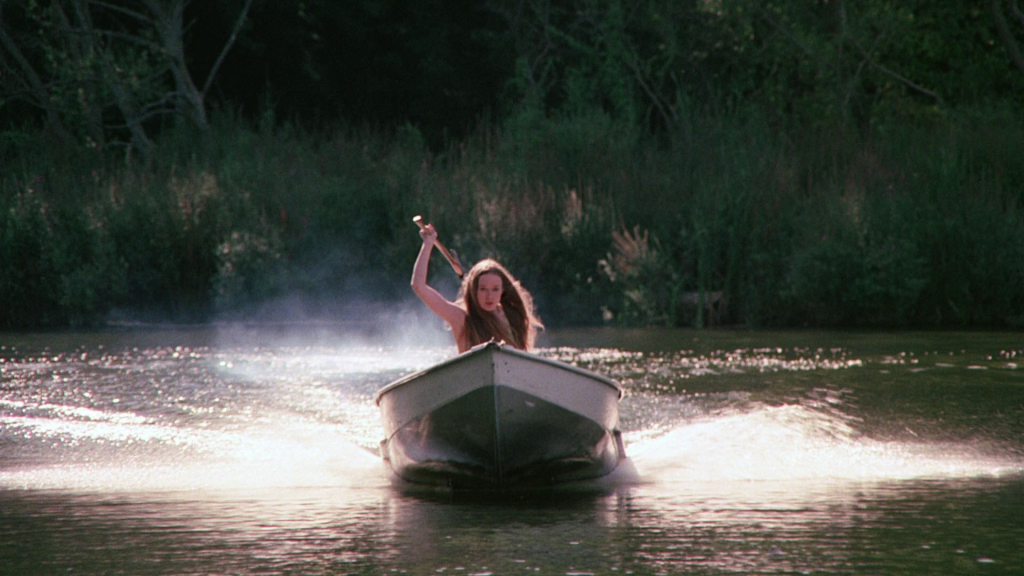 It is very hard for me to be fond of a film that features rape, and especially in the way that I Spit On Your Grave portrays it. I understand that it is a reality for many women, but I find it very difficult to watch in a film and will generally avoid any films that feature it. I can certainly understand the appeal of I Spit On Your Grave, and I don’t despise it anywhere near as much as Roger Ebert famously did, but it’s not for me. I half-heartedly recommend it to fans of exploitation & extreme cinema.