Interview with talented and prolific author, Jason Parent, author of ‘A Life Removed’

We recently brought you a review of the dark and gritty crime thriller, A Life Removed, the new novel by Jason Parent. It tells the story of a series of gruesome cult killings and the homicide detectives and police officers in charge of the investigation into the crimes. We really enjoyed this one and were honored to have the opportunity to speak with author, Jason Parent. We talked with him about his inspiration for the novel, as well as his love of the genre. 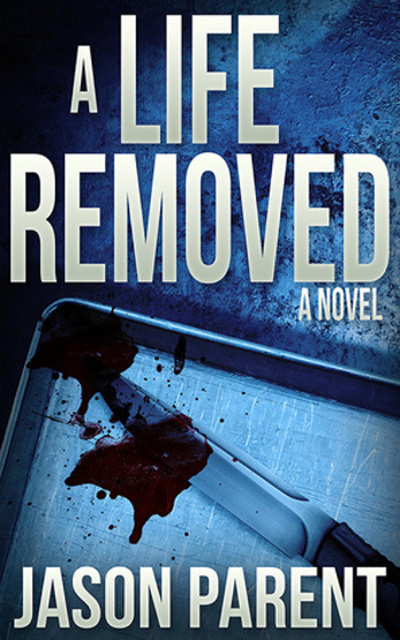 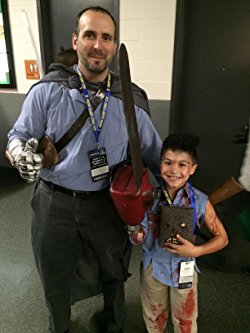 1. In the novel, the unique motivation behind the murders forces the two detectives to do some preliminary research into both religion and history. To write ‘A Life Removed’, did you do any research into religious cults or similar groups?

I did, and one in particular, the Branch Davidians (near Waco, Texas – 1993), was the inspiration for three characters’ backstories. I also looked heavily into Manson and his followers and another, larger group, which shall remain nameless as it will show itself in an upcoming, not yet written work.

2. ‘A Life Removed’ has a vivid and cinematic vibe to it, with fast-paced action, crisp dialogue, and different character types. Did any specific films inspire the ideas or details within the book?

I had a first draft of this novel done back in 2007-ish, well before “The Following” (grumble grumble). So, I think more Waco and the people in my life inspired the story that plays out on the page. But I am sure the dark and gritty movies, like Cape Fear and Reservoir Dogs, combined with the action revenge stories like Death Wish and Payback, and throw in a touch of True Romance, and you might have the cinematic feel I was going for, except I wanted darker.

3. The novel seems to dip into several genres at once. How would you describe the genre of ‘A Life Removed’?

A literary masterpiece, unparalleled by any other book known to humankind, except Green Eggs and Ham, which is clearly the best book ever written. That was a joke, for those who now think I am an egomaniac. You said “genre,” anyway, so… hmmm. A horro-crime thriller? I’m copywriting that. 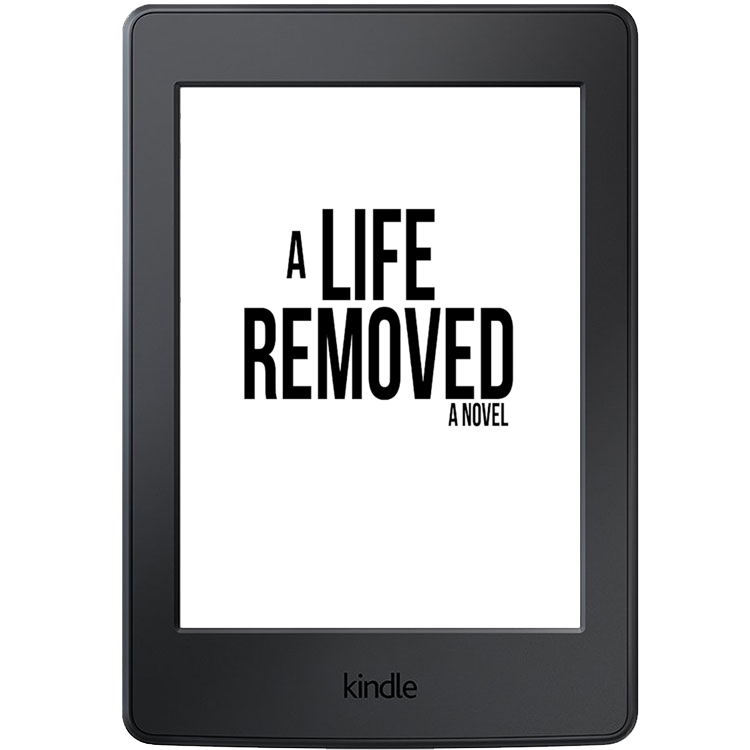 4. Without giving too much of the plot away, what inspired the title of the novel? Do you see different layers of meaning within the title?

The simple answer is yes. Explaining that without giving stuff away? In the abstract sense, I think people are familiar with the expression, “one step removed.” What if you spent your life a step removed from your true self, who you were destined to be, who you wanted to be but couldn’t quite get there, or who you were desperately trying not to be? That answer… probably raises more questions, and that is just a part of what the title is going for.

5. What is it about the genre (specifically horror) that attracts you?

We can’t light people on fire in real life, so we might as well do it in books. Just saying.

Seriously, though (we’ll pretend I wasn’t serious), there is something wickedly delightful in watching someone or some fantastical monster do all the bad things we are told we can’t do in life, to live without rules vicariously through them. Can you tell I root for the bad guys? 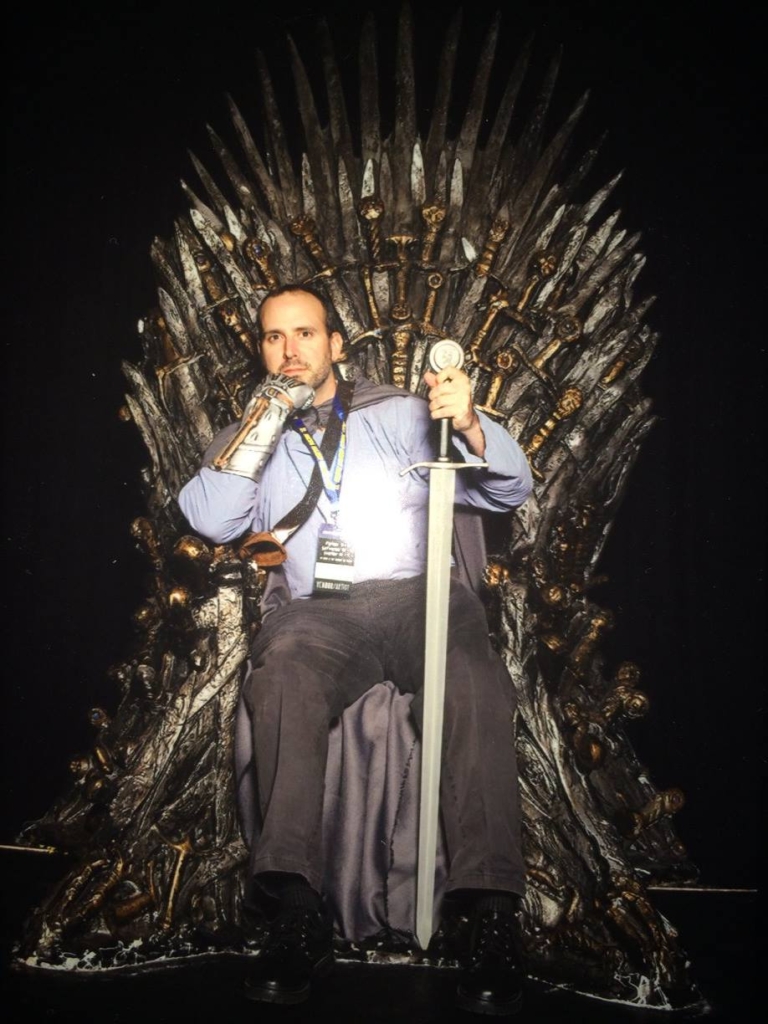 6. When did your love of the genre first develop, and what authors/books first inspired you to start writing?

Very early on, when my babysitter would read me Scary Stories To Tell in the Dark, or when my family would sit down to watch The Creature from the Black Lagoon in 3D, or Amazing Stories, Twilight Zone, or The Outer Limits, and later, Tales from the Crypt. Poe and King were my first horror solo reads, and of course Shirley Jackson, but it was fantasy and sci-fi authors, like Tolkien and Vonnegut, that really jarred loose the writing bug.

7. What book(s) are you currently reading? Are there any horror novels you’ve read recently you recommend to our readers?

I am currently reading a short story called Carol of the Bells by Rob Smales; Black Pantheons, an anthology by Curtis Lawson; Tijuana Donkey Showdown (yep, that’s what it’s called), by Adam Howe; Heir of Novron (audiobook), by Michael Sullivan, and I just finished for the first time Watership Down. Those last two aren’t horror, though I have seen a lot of dead bunny roadkill lately, which, when it makes me think of Watership Down, can be a sort of horror in its own right. I would recommend all five of these works-very impressed with all of them. 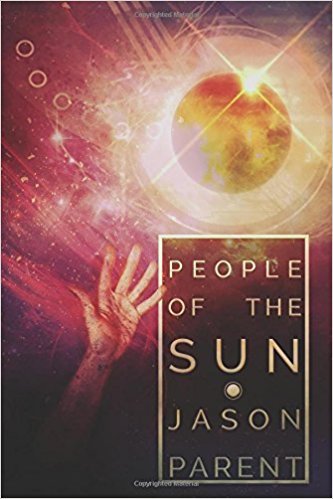 8. Horror as a genre sometimes gets a bad rap, especially in literary circles. It’s often considered “fringe” literature. Have you faced any challenges writing within the genre, and what would you say to people who devalue writing (and writers) within the genre?

I had originally typed some very nasty insults for those people but have decided to be the better man.

“Literary” fiction certainly exists. And so does “literary horror.” Paul Tremblay, Laird Barron, Josh Malerman, Cormac McCarthy (half would agree/half wouldn’t), and many others have written prose worthy not only of the Stoker, but of any top award covering fiction in general. And there are people who write more highly stylistic prose than those I’ve named, stories that read like poems and paint magnificent works of art in the mind.

But the average reader, or so most horror publishers believe, doesn’t want that. He/she wants straight-forward, character- or plot-driven stories that move with speed and purpose. The same goes with all speculative fiction, but I wouldn’t say the quality of writing is any better in any area of genre fiction or even the mainstream bestsellers you see at airport bookstores.

So if someone gives me that horseshit, that horror writing is inferior, I’m willing to bet he or she makes that claim without having read anything beyond King and maybe a Koontz (not that either of those authors are inferior in any way). It’s an assumption based in ignorance. So I’d tell him to pull the stick out of his ass. There’s good and bad writing in all forms of it.

And I might add that I also write sci-fi, thrillers, dark humor, mysteries, bizarro and anything else that suits me. Just watch as I publish it beside his heroes. 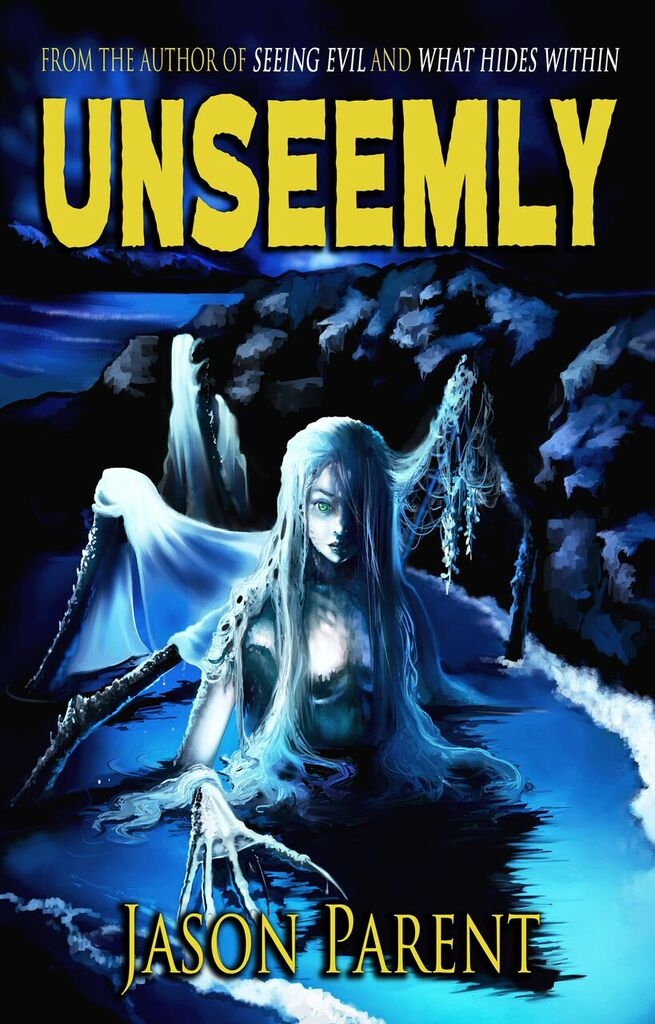 9. If readers are just now discovering you, which of your books would you recommend they read next and why? Do you have a personal favorite?

I’d recommend Seeing Evil if they like paranormal thrillers; <a href="https://amzn.to/2smnE