One doll to KILL them all! Help fund Dolly Deadly 2.

By now you probably know how much we love and support the brilliant and twisted dark comedy/horror film DOLLY DEADLY, directed by one of our favorite up-and-coming indie filmmakers, Heidi Moore of Wretched Productions. (Read our review of the film here.) In fact, we love the film so much we teamed up with Moore and Wretched Productions to present the DOLLY DEADLY SWEDE FEST, which you can learn more about and enter right here.

Since its August 23rd, 2016 release, DOLLY DEADLY has been quite successful; touring to 20 theaters across the USA, finding its way into 800 homes via the October 2016 Horror Pack, worldwide distribution through LeglessCorpse Films and streaming free on Amazon Prime — where it’s currently rated 4 out of 5 stars. 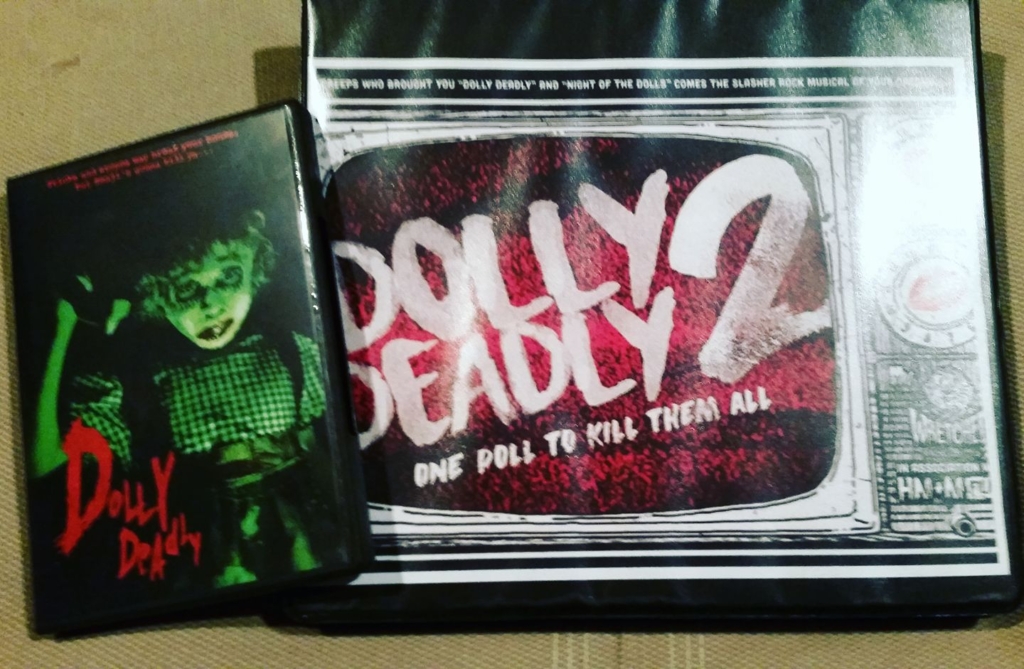 As you might expect, we were beyond excited when Moore announced plans for DOLLY DEADLY 2. The film is being produced in association with HM&M Films. The screenplay for this highly anticipated sequel was penned by Tom Komisar, a writer/actor/musician and co-owner of HM&M Films (an independent film production company based in Winamac, Indiana).

“After watching DOLLY DEADLY for the first time, I was immediately impressed with the way director Heidi Moore was able to blend the seriousness of bullying with humor and horror. I was ecstatic when Heidi gave me the opportunity to write the screenplay for DOLLY DEADLY 2, and I knew it had to be even bigger than the first film. Then it hit me…we needed MUSIC!” – Tom Komisar 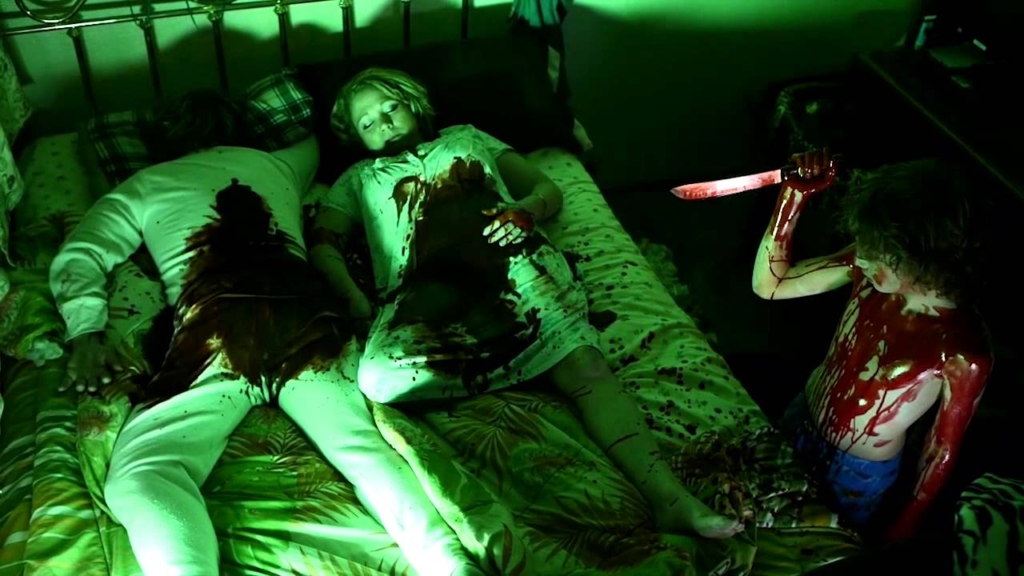 A ROCK MUSICAL FOR THE AGES

Influenced by John Waters’ CRY BABY, DOLLY DEADLY 2 is a carnival ride full of trailer park wackiness, psych wards, murder, revenge and a roller skating gang of Drag Queens. All set to a punk rock beat and a good slathering of barbecue sauce. Packed full of original songs, you can also expect a heaping help of blood and guts…this is a slasher, after all!

​BENJI is back! Now living as his alter-ego DOLLY DEADLY, he’s all grown up and ready to kill…AGAIN! Welcome back to the trailer park — Paradise Park that is! A place where hot rods and barbecue are the order of the day, and punk rock music blasts all night long. Throw in a gang of murderous drag queens and a visit to the psychiatric ward, and you’ll get a taste of the new horror-comedy, DOLLY DEADLY Part 2 from director Heidi Moore. 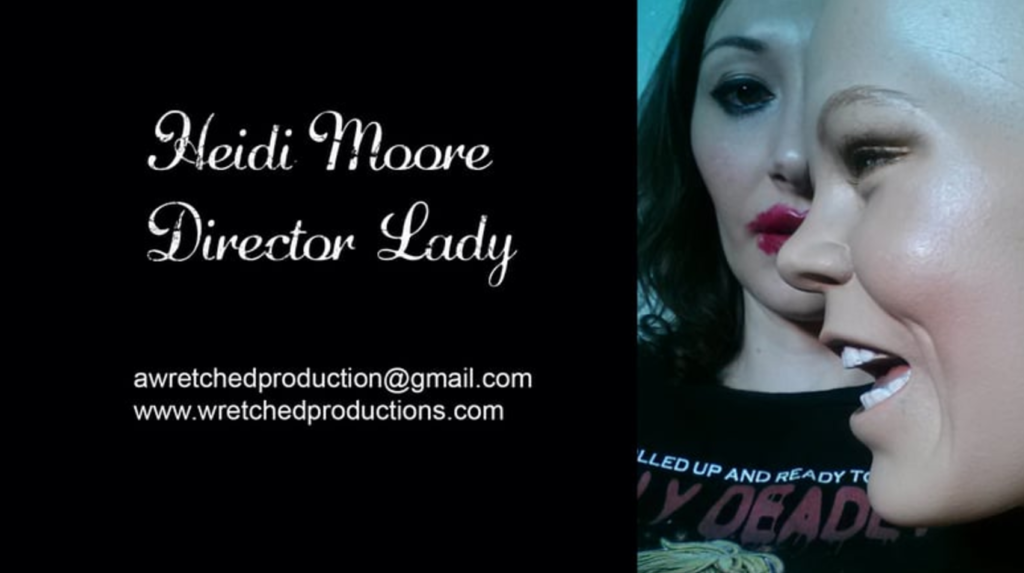 BE A PART OF MAKING MOVIE MAGIC & SUPPORT DOLLY DEADLY 2

The great news is, you have a chance to be a part of bringing DOLLY DEADLY 2 to life, plus enjoying some incredible perks as a thank you for your support. The film is now crowdfunding at http://www.hmmfilms.com/dollydeadly2. Perks include an awesome swag bag, previous movies from HM&M Films and Wretched Productions, social media shout outs, IMDB credits, signed posters, a screen used prop, and even the chance to be an extra on the film or an associate/executive producer.

​Wretched Productions and HM&M Films have both worked on several micro budget films and have a proven track record of accomplishing great things with a small amount of money. The filmmakers are seeking approximately $20,000 to produce this movie. They’ve already secured a talented in-house crew, equipment, and several exceptional actors who’ve committed to being a part of this movie.

We hope you’ll consider joining us in supporting this exciting film project. If you can, please consider donating to helping the filmmakers reach their funding goal. Even if you can’t contribute, please spread the word and share this campaign with others.