Our writers are expanding their horror horizons and discovering classic horror films — from the 1920s to the early ’80s — for the first time. Join us!

We may not be able to spend the summer traveling and exploring new lands, but we’re determined to find the bright side of isolation and social distancing. And fortunately, we still have the magic of cinema to take us places we’ve never been. We also have a great excuse to finally see many of the films on our “to be watched” list that we never had time for before.

To encourage more new horror discovery, I asked the Morbidly Beautiful writing staff to pick a film on their horror bucket list — something they’ve always wanted to see (or felt they should see) but never got around to seeing — and write about their movie watching adventure.

20 of our writers were up for the challenge, myself included, and we watched films ranging from the very early days of cinema to those of recent years. Our picks included films considered absolute horror essentials to modern cult classics and indie festival darlings.

In part one of this group article, 10 of our writers share their thoughts on films from the 1920s to the early ’80s, seen for the first time. Stay tuned for part two, where we explore films from the mid-’80s to the present. 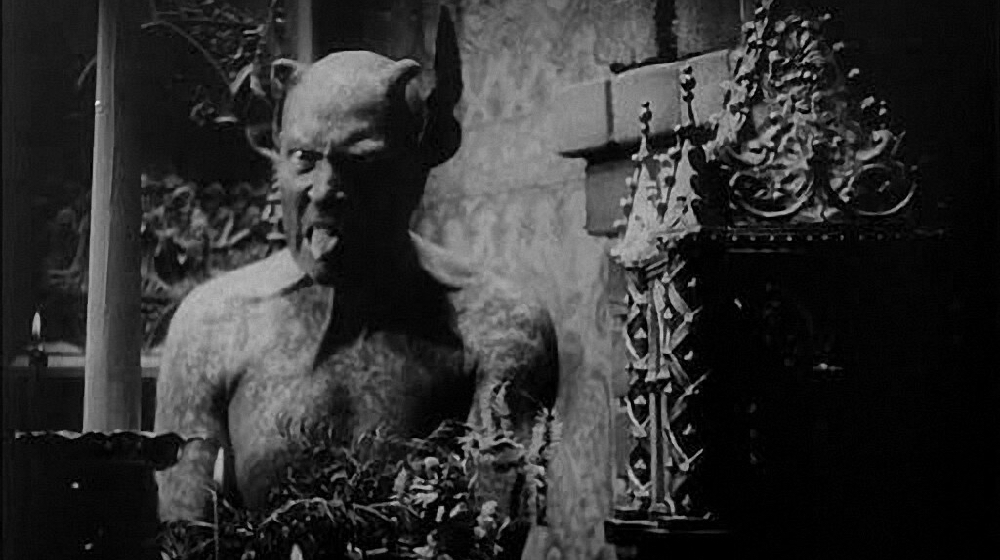 Explored by The Angry Princess

A silent historical documentary from the early 1920s may not exactly sound like the most exciting cinematic adventure, but I was completely spellbound by writer/director Benjamin Christen’s masterpiece, Häxan (Witchcraft Through the Ages).

Based partly on Christensen’s study of the Malleus Maleficarum, a 15th-century German guide for inquisitors, Häxan is a fascinating and horrifying study of the religious fear, paranoia, misunderstanding of mental illness, and misogyny that lead to the infamous witch hunts. Told in four parts, the film traces the history of the persecution of “witches”, from the primitive era to medieval times to then-modern times, when the idea of the “hysterical woman” first took hold. The film’s documentary style is dramatized with unsettling horror sequences.

Christensen pulls no punches in his thoughtful, historically accurate depiction of medieval torture and the suffering experienced by those accused of witchcraft. As a result, Häxan was banned in the United States and heavily censored in other countries for what were considered at the time graphic depictions of torture, nudity, and sexual perversion. 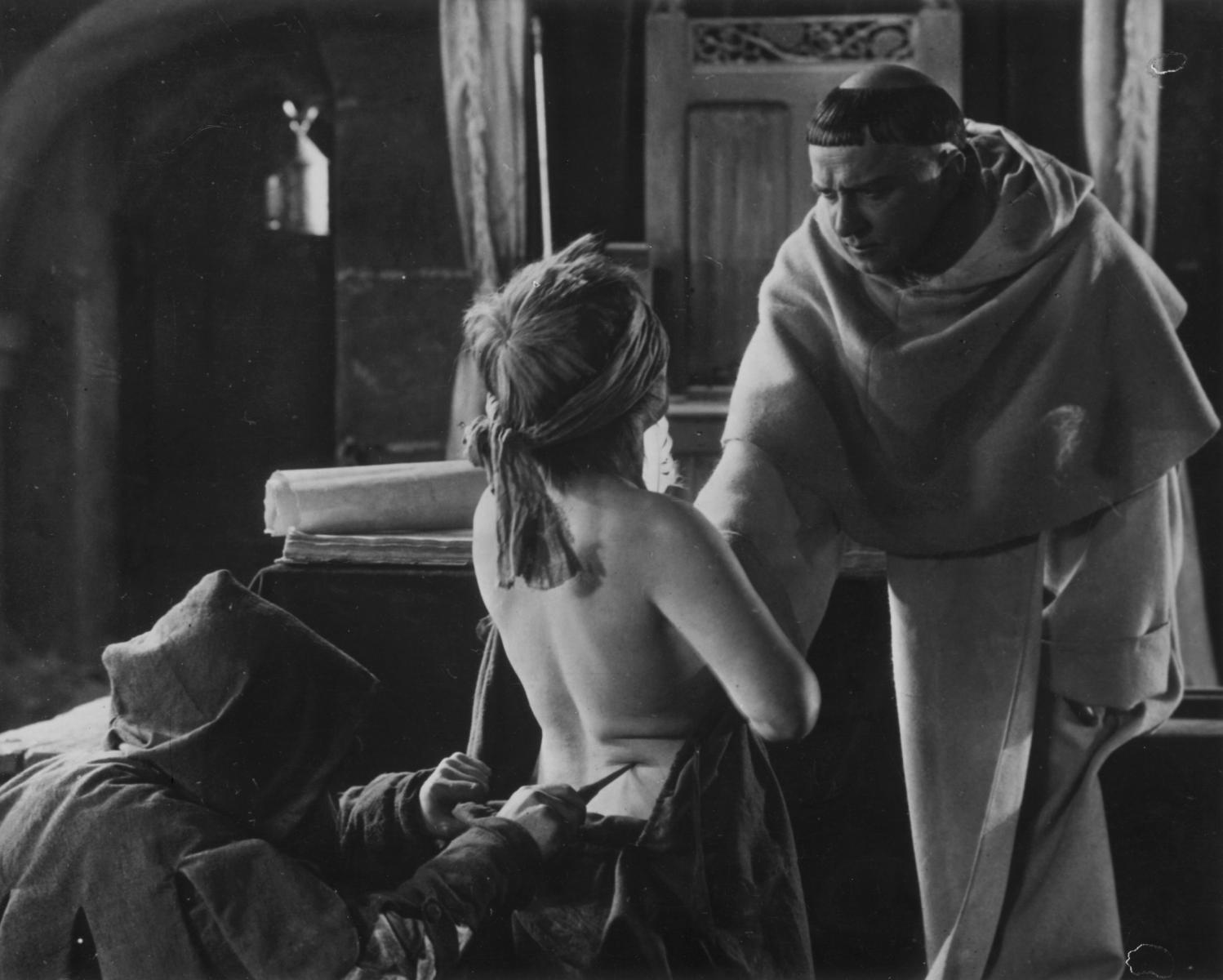 Häxan fluctuates between being wonderfully weird, even whimsical at times, while at other times shocking in its depiction of real life horror and man’s cruelty in the face of ignorance and fear.

Although the time of torturing and brutally murdering innocent people, mostly women, for suspected witchcraft may seem a very distant memory, there are frightening parallels to be found in modern times. I shuddered during the discussion of how young, beautiful women were often accused of witchcraft for the “crime” of inadvertently eliciting salacious thoughts in men; immediately reflecting on modern rape culture and society’s tendency to blame women for being victimized by men.

Häxan is listed in the film reference book 1001 Movies You Must See Before You Die, and now I fully understand why. It’s readily available to watch for free, and it’s a meaningful and deeply affecting experience you won’t soon forget.

In short, Häxan is utterly bewitching.

The Criterion restoration of the 1922 film is available on HBO Max and available to rent on multiple streaming platforms. The film itself is public domain and can be viewed for free on YouTube. You can also watch the 1968 re-release on YouTube, which includes a narration by writer and Beat icon William S. Burroughs and a jazz score by Daniel Humair. This version also reduces Christen’s original 104-minute cut to a brisk 77 minutes, though the original feels like the kind of perfection that may be difficult to improve on. 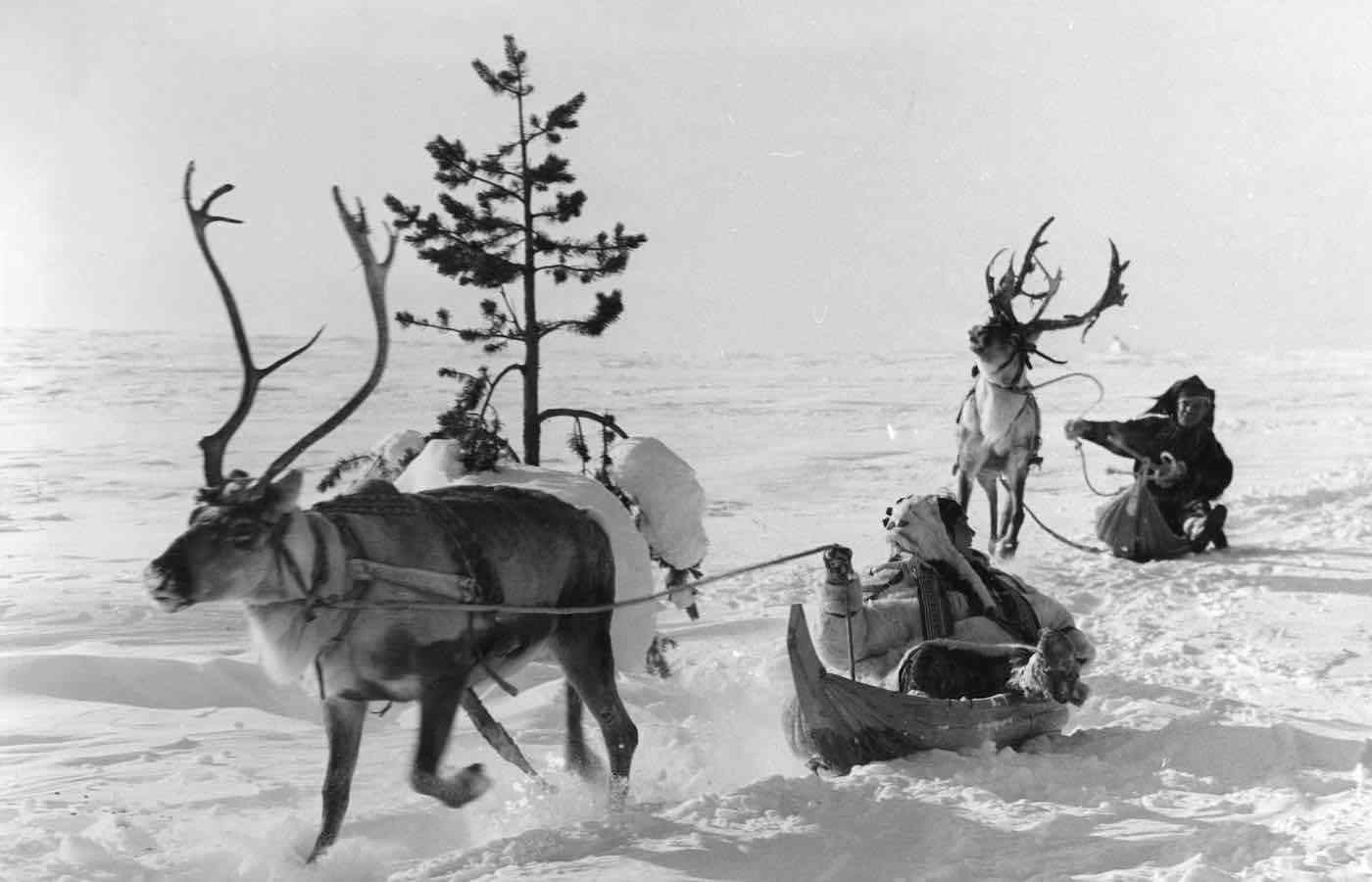 There’s something to be said about the starkness of windswept snowy expanses, especially those forbidden frozen hamlets found in the Scandinavian reaches of the Arctic Circle. Fascinating. Frightening. Visually stunning. My first cinematic experience with the Lappland region – a sparsely inhabited region encompassing northern Norway, Sweden, Finland and portions the Kola Peninsula of Russia – came after watching Finnish