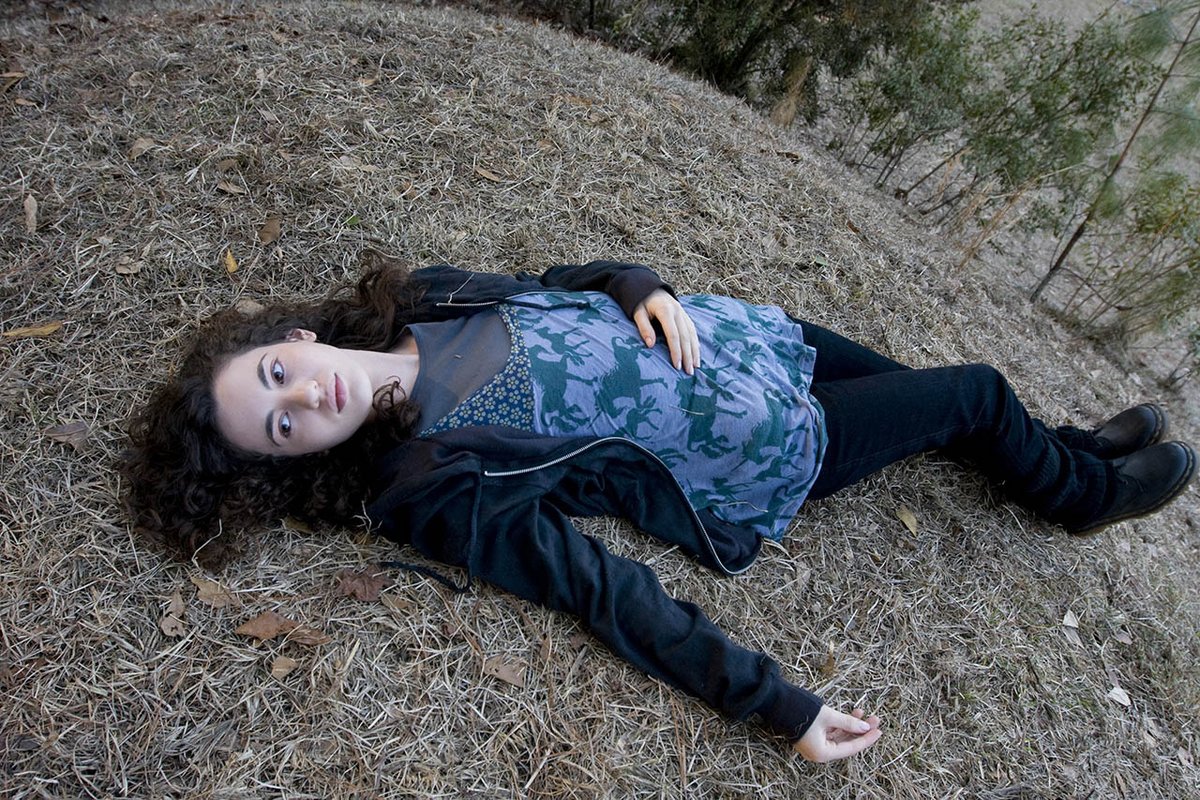 This week’s Tubi Tuesday, The New Daughter, is an interesting one. On one hand, it’s a low budget independent film from a first time director. On the other hand, it stars Kevin freaking Costner! It’s truly a head scratcher how such an obscure film could land such serious star power, but it does. To make matters more interesting, Costner ends up playing second fiddle in the film — not to another actor, but to Chekhov’s gun.

For those unaware, let’s quote Wikipedia:

“Chekhov’s gun is a dramatic principle that states that every element in a story must be necessary, and irrelevant elements should be removed. If you say in the first chapter that there is a rifle hanging on the wall, in the second or third chapter it absolutely must go off.”

This principle is followed in one of the most literal ways imaginable.

The story follows a single father, John James (Costner), who moves to a secluded house in the country shortly after his wife leaves him and the children. 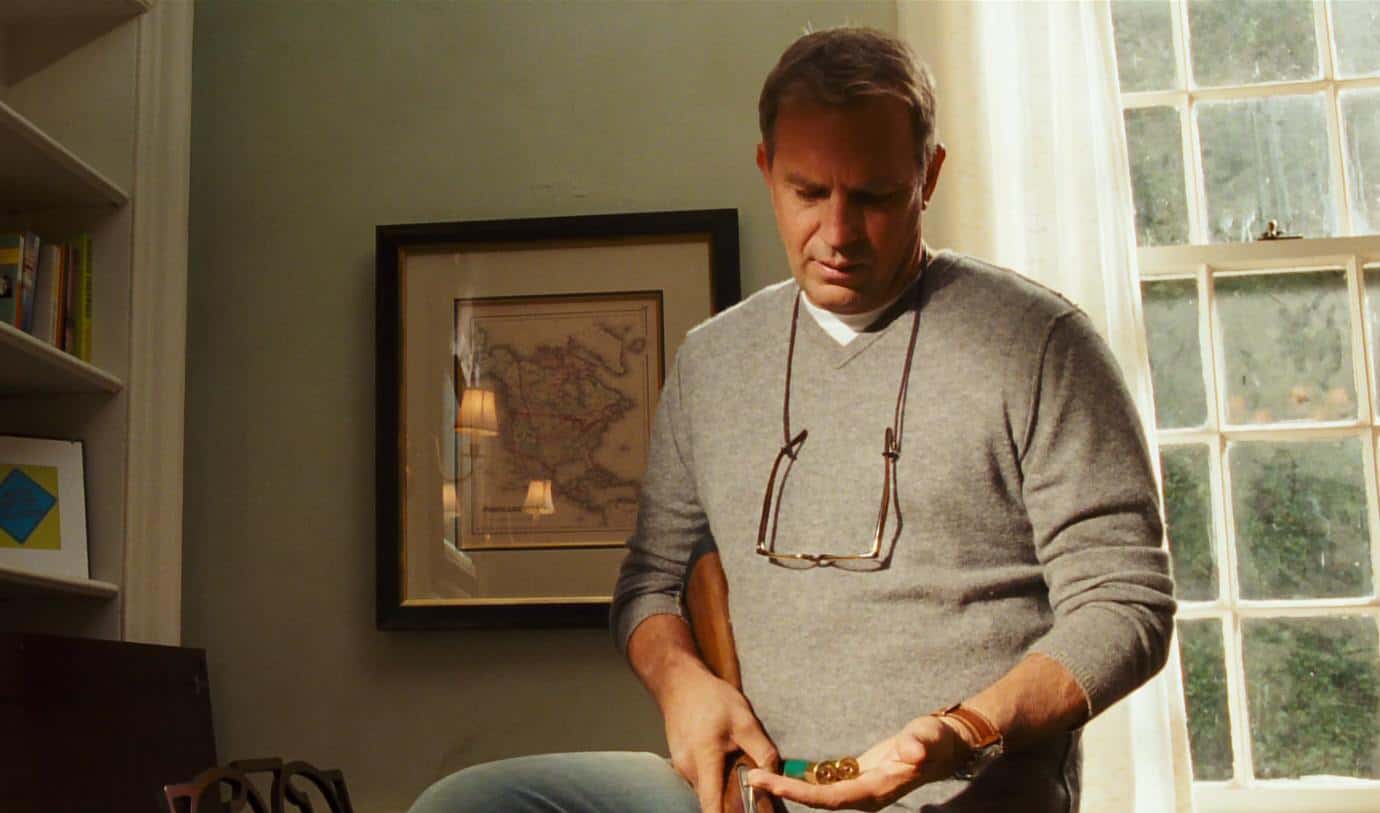 The house is big, old, mysterious. It also happens to reside near an ancient Indian burial mound. One day, John’s son is playing the piano that was left behind in the house, and guess what’s there? A shot gun!

Never mind that for now; there are more spooky things to pay attention to.

As much as this film is about Chekhov’s gun, it’s also a coming-of-age horror.  John’s daughter Louisa (Ivana Boquero) is a moody teenager who is upset about her mother leaving, having to move away from her friends, and her father’s new love interest — who just so happens to also be her teacher. All this rage leaves her susceptible to being possessed by strange creatures from the burial mound, who, much like ants, need a new queen to rule their monster colony.

Louisa is always found in the woods, collecting twigs, and walking around with dirty bare feet. It’s enough to make her father suspicious of not only his daughter, but of the creepy old house.

You would think that with such a prominent actor like Costner onboard, he might chew up all the scenery, but Ivana Boquero is far more impressive on screen in the role of the possessed daughter. 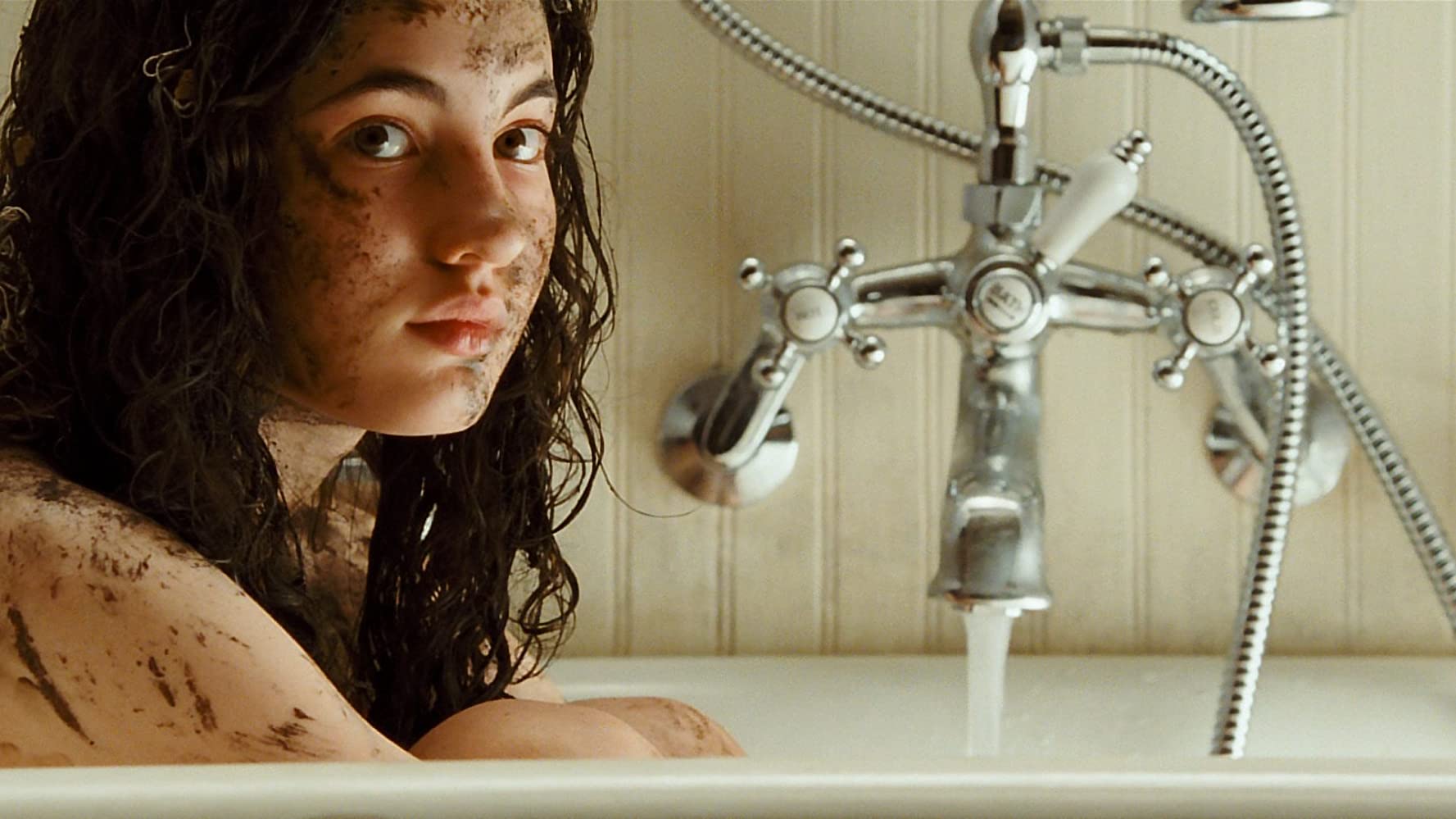 Turns out, the former owner had a similar situation with his daughter and it ended up driving him mad!

Enter a random college professor to provide exposition about ancient Indian folklore regarding burial mound creatures. Throw in a couple of dead bodies, and it’s about time for the shotgun to reappear. Concerned for his daughter’s life, John digs up the piano gun he buried in the woods and heads out to hunt the burial mound creatures and save the day.

The New Daughter is an exceptional indie film which shows how strong acting can overcome weak plot and transparent writing. Creepy and atmospheric when it needs to be, it also boasts fantastic special effects that are used sparingly and don’t feel dated.

Well worth the watch, The New Daughter is now streaming on Tubi.