Micro-Budget Monday: Under the Knife

It’s not polished and far from perfect, but “Under the Knife” is a little film with big ideas that reminds us why we love DIY filmmaking. 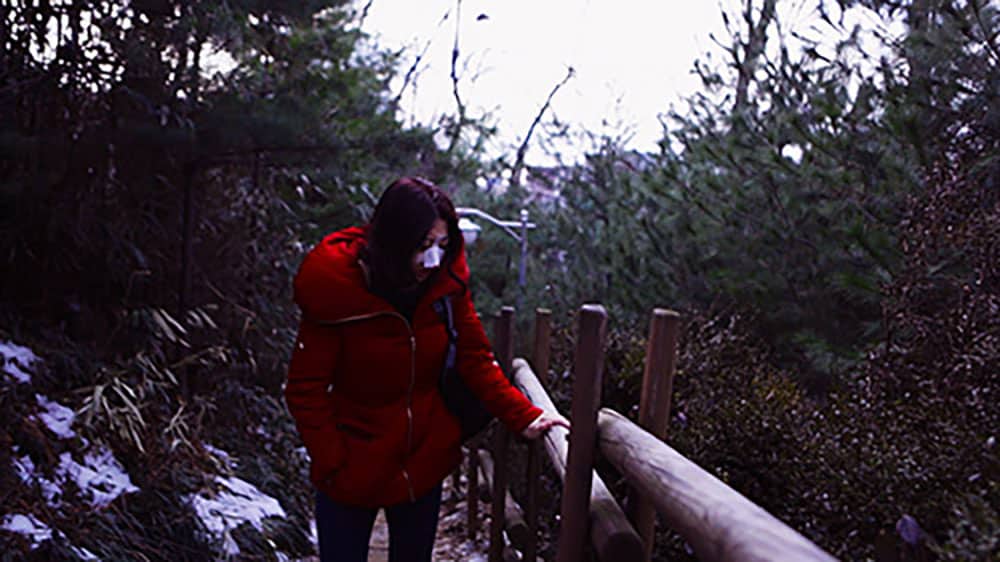 Under the Knife is a micro-budget body horror written and directed by Josh Hoffman. It follows Beverly (played by Jyeong-ah Kim) as she travels to South Korea to undergo cosmetic surgery while staying with a relative.

The film begins with a bloody cold-open in which a girl with a bandaged-up face after a nose job attacks her boyfriend, ultimately killing both of them. From there, we are introduced to Beverly and her boyfriend as she complains about her looks and what she would like to change about herself. She decides to go visit her cousin in South Korea and get a nose job.

Once Beverly arrives in Korea, she takes in lots of the sights, which are shown in many montages throughout the film’s runtime.

As the film plays out, we learn that the discount doc isn’t on the up and up, and is actually implanting the women he operates on with a chip that he can use to make them kill. 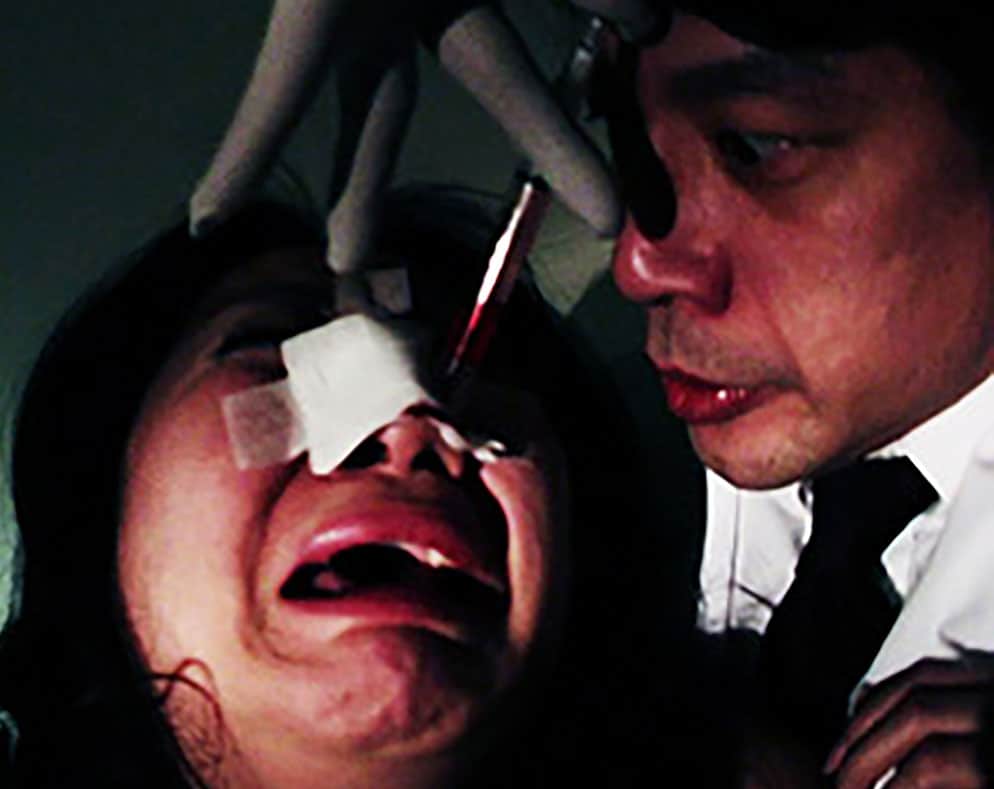 Luckily for Beverly, she continues to travel post-surgery and ends up out of range of the murder-inducing micro-waves. But the mad doctor doesn’t stop trying to activate Beverly’s chip, And she begins to be plagued by murderous visions.

After Beverly tries to kill her cousin, the pair decide to confront the doctor and put an end to whatever it is he’s done to Beverly — culminating in quite a memorable ending.

What I appreciated about Under the Knife was the way it tackled social issues surrounding feminine beauty standards.

Unfortunately, however, only one or two of the conversations between Beverly and her cousin really hit on some thought-provoking topics. For most of the film, it never really hits the mark it’s aiming for and fails to convey its important message.

That said, the film still delivers on opening up a necessary conversation in a tongue-in-cheek way, and there are enough fun kills to keep the average horror fan entertained. 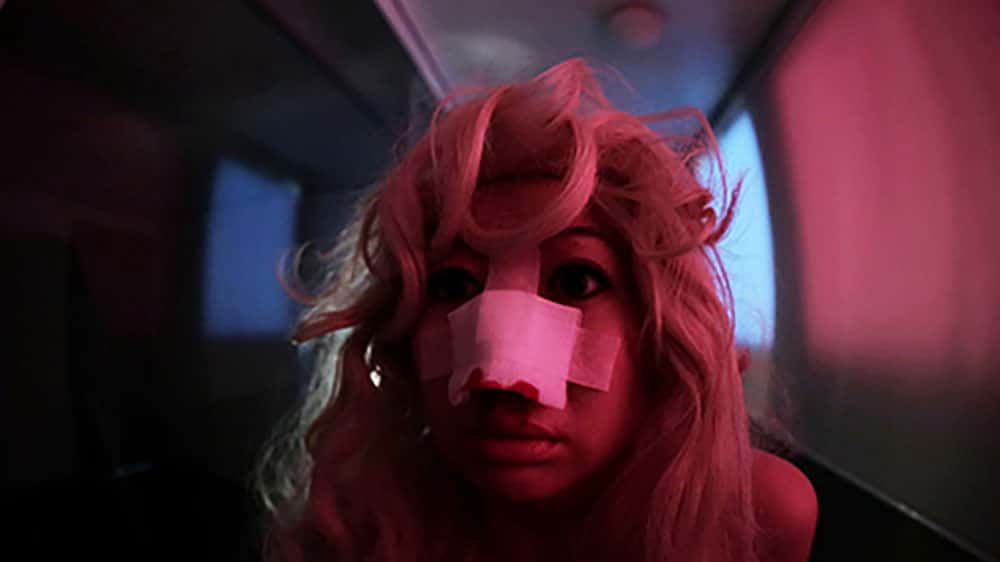 As the film is micro-budget, you have to go in with the expectation that you aren’t getting Hollywood production values. That’s fine by me. As anyone who has read any of my reviews will know, low-budget indie cinema is where my heart lies.

This film certainly does feel as though it was made on the cheap, with the score and cinematography working together to really keep you aware of the shoestring budget. But if you can get past that, Under the Knife delivers a compelling concept, with characters and kills that make it worthy of a watch.

I did feel it could have been trimmed down a lot. There were so many long, montage sequences of characters exploring Korea that really broke the pacing of the film. If a lot of that was cut out, the film could be a really snappy 40-50 minute short that would be more effective at getting its point across.

I’m only recommending this one to people who really love to engage with no/low-budget indie horror. But if you’re like me and appreciate the craft of DIY filmmaking, and are eager to support up-and-coming filmmakers who work to make the most of extremely limited resources, you should consider checking this one out.

Watch Under the Knife now on Tubi.