We interview award-winning director, writer, and actor Michael Fausti about his latest film “Exit” and his love of art-house horror. 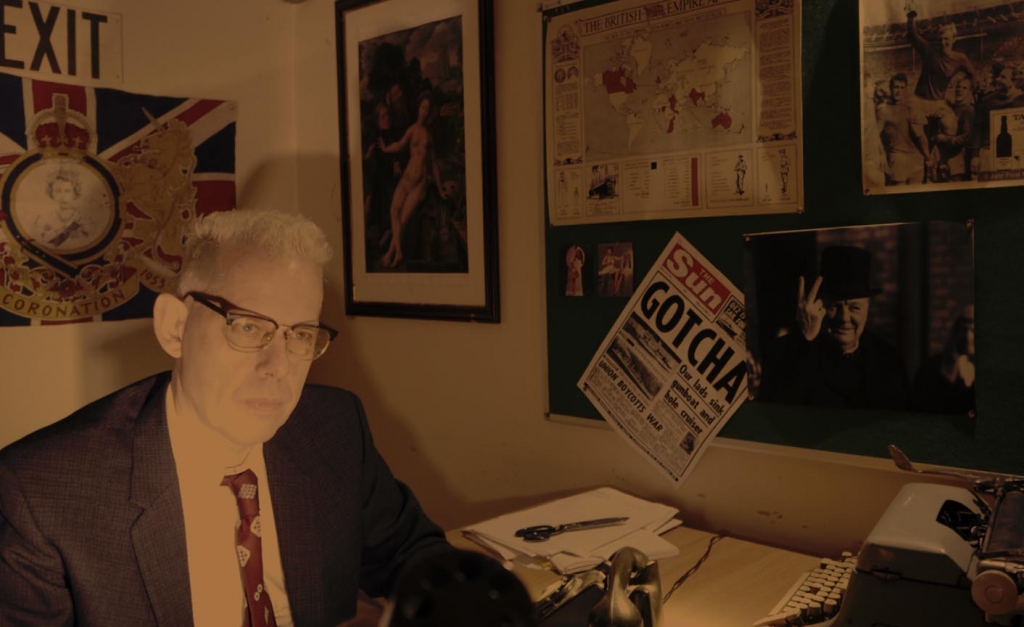 Over the course of the interview, Scott talks to Michael about the central class conflict in the film, how he directs actors as someone who acts himself, and the film’s tight seven-day shooting schedule.

Plus, we get into the film’s main influences (including Dario Argento), how he prefers (both as a viewer and a filmmaker) open-ended narratives, and a couple of his upcoming projects.

Host Scott Murphy (host of the Guilty Pleasures Podcast) chats with the best indie talent the horror genre has to offer. While the show typically focuses on indie directors, actors and writers are often a part of the conversation as well.