Chock full of laughs and a smattering of gore, it’s a love letter to the microbudget film community from our friends down under. 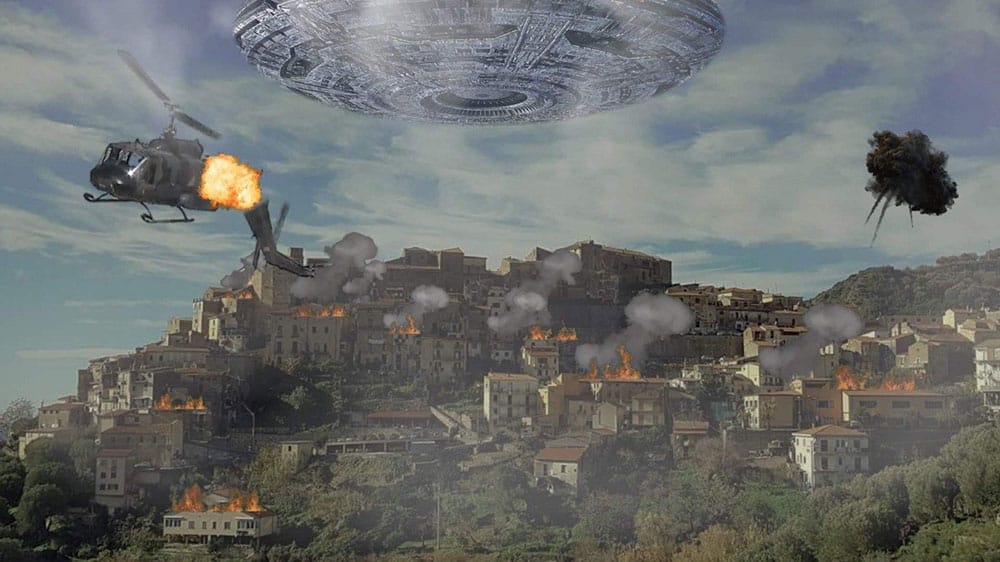 Trash cinema has entered a whole new era in which wannabe filmmakers from around the world can film bits and pieces of footage and send them to a central hub (in this case, Australian writer/producer David Black) to cobble together into some semblance of a cohesive story.

Although the results are mixed, to be sure, the finished product here is a goofy, fun thrill ride that you might just need a few or several drinks in you to appreciate.

Our story begins on the mean streets of Tel Aviv. A giant green woman with pointy ears and sharp teeth appears in the sky. At first, the denizens think it’s the Messiah, but soon the beams she starts shooting at the scattering populace reveal her sinister intent.

After a bit of global mayhem, the movie cuts to the opening credits, during which we learn from a narrator that women with libidos immeasurably superior to ours have been watching Earth for a long, long time and are ready to use the planet as man meat.

With the earth being plagued by laser-shooting breasts and body parts piling up in the street, it’s up to social media experts like Didactic Dave and Slinky’s Liquor Pawn Video to let the world know what’s really going on — if only they can survive the aliens long enough… and the identity politicians (not to mention the censors).

More mayhem ensues, including flying saucers dropping off aliens in all the major cities, even pacifistic Toronto, where no crotch is safe from the toxic laser beams of the invaders, not even the cops.

There’s a fantastic parody of state-controlled Chinese media before the action switches to a cokehead and his hot girlfriend getting gacked to the nines at their pad while the world outside falls apart around them. Man, that was some good shit!

The story plays out like a cross between the World War Z novel and Killer Klowns from Outer Space. 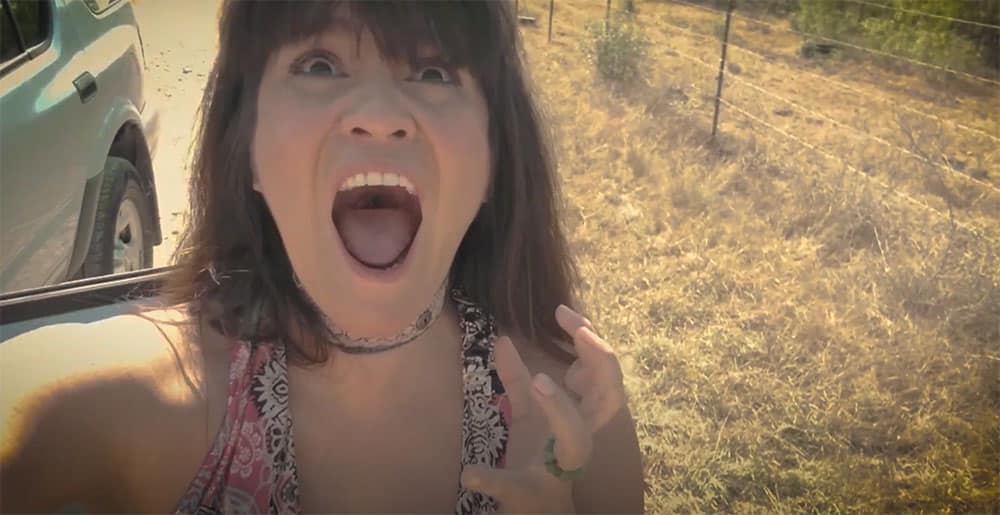 If the ridiculousness of it all is too much for you, at the very least, you can enjoy some top-notch caricatures hand-drawn between the major scenes (which are split into “Invasion Days”).

And now, thanks to The Universal Dickhead, we know the saucers can be shot out of the sky, so there may be hope for mankind after all…oh dear, maybe not. The superhero takes a nasty fall, and we are spared one more character arc that probably wasn’t going to go anywhere anyway.

More action, first in Brazil, then Egypt, leads us to the jungles of deepest Kenya (man, these saucers are everywhere). Let’s say a prayer for the spear-toting warriors there (I’m pretty sure they have guns there, too, but whatever) before returning to Perth for yet another abduction.

What could these saucers possibly want with all these men?

There’s a heartfelt speech on behalf of the world’s men from an ambassador at the UN who condemns the attacks. The aliens answer by simply unceremoniously blowing up the UN building. Rut roh. Looks like these aliens mean business.

Back in the UK, a little girl in a rainbow dress runs through a public park and sits down for a picnic with her mum when she receives a call from her daddy, who says he’s been abducted by aliens and wants to speak with her mom. But Mum isn’t about to accept a long-distance call from outer space… too expensive. Sorry, Dad.

Social media cults are starting to form, and the government is sending out the military to attack the UFOs in force. 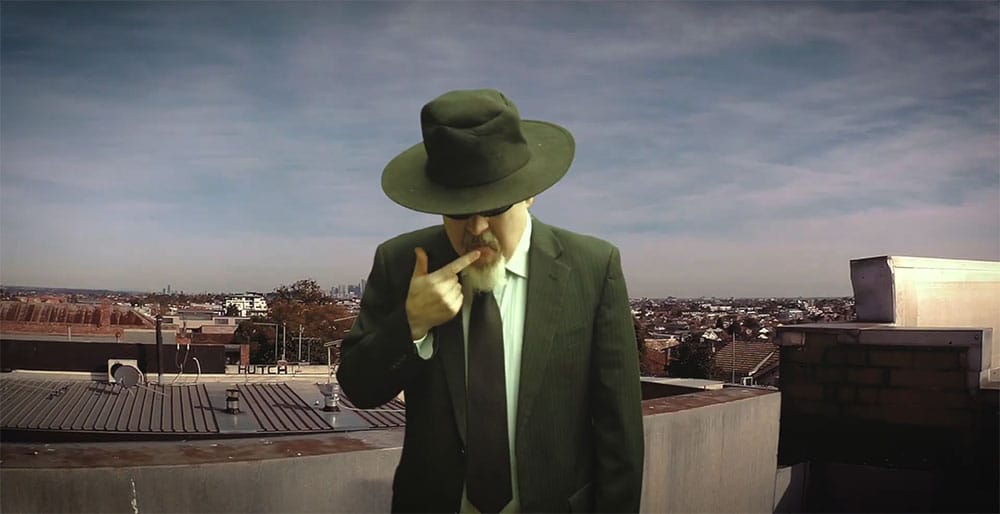 Didactic Dave is braving the streets during the lockdown to cover how things are going in the real world — all the while selling quality hair products.

Back in South Carolina, the local African American community is taking it all in stride. Who cares if there are aliens outside when there’s a party going on inside?

The womenfolk decide to get revenge on their male oppressors by using their assets to lure the men outside where the aliens can get them. Works like a charm. Laser beams straight to the groin. Sorry guys.

Didactic Dave is back at it, having switched to his third social media platform, but it’s just too nice a day to do any end-of-the-world reporting, so he just wishes everyone g’day and tells them to enjoy the nice weather. Thanks, Didactic Dave.

There’s some nice gore as a military woman has her face blown off just before revealing how everyone can survive the invasion… tough break. 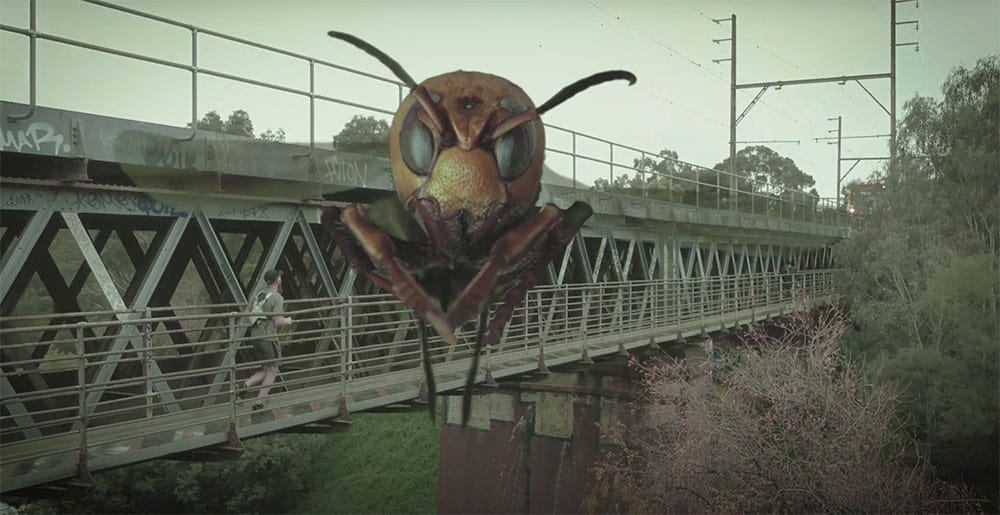 Can no one save Mankind from this horrible menace? No. Not really.

Let’s see how the Native Americans are doing. Well, they apparently knew the Sky People were coming, and that technology would ruin people before they would be called to face the threat. The irony is that the Native American woman sending this message is using the internet to do so. Face? Meet palm.

Then it’s off to a magic show for a bunch of kids where the magician promptly has his nards fried.

Let’s see what Didactive Dave is up to, shall we? Switched social media platforms again (Plip Plop now, I see). Twithead is next. Ai chihuahua.

The message seems to be that when the shit hits the fan, like COVID, our technology addiction and consumerism have left us in a vulnerable state — one in which we would be no match for a global crisis, let alone an alien invasion.

Where the movie suffers the most apart from zero budget is from the lack of a lead character (you can’t really count Didactive Dave, who basically serves as comic relief) to care about.

Where Toxic Alien Zombie Babes from Outer Space shines is in the realm of representation. 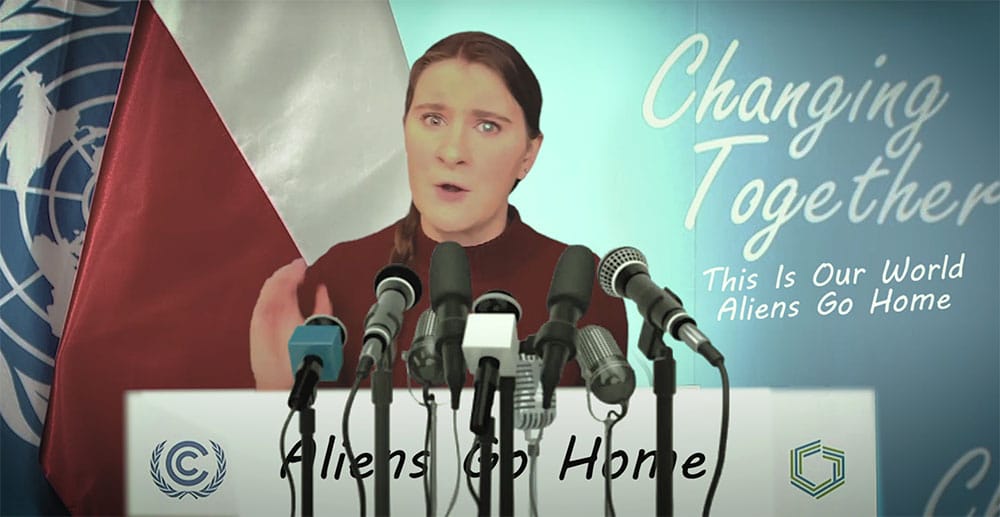 It goes out of its way to show the invasion from the perspective of every ethnic group possible, from war-torn citizens in the Middle East to “The Hood” back in the States — and everywhere in between.

There are certainly a lot of ways to make a movie, and making it a collaborative effort between independent filmmakers and small-channel YouTubers from around the world is a fun way to do it, even if the finished product is sort of a mess.

Don’t expect anything (and I mean anything, the one possible exception being Will Angus’s smart soundtrack) about this movie to be good, and you won’t be disappointed.

TOXIC ALIEN ZOMBIE BABES FROM OUTER SPACE is for microbudget potty humor fans only. To you, I say enjoy; the Aussies have got you covered