As part of a Morbidly Beautiful tradition, Monster writes his annual letter to Santa — a horror lover’s dark and twisted celebration of the season. 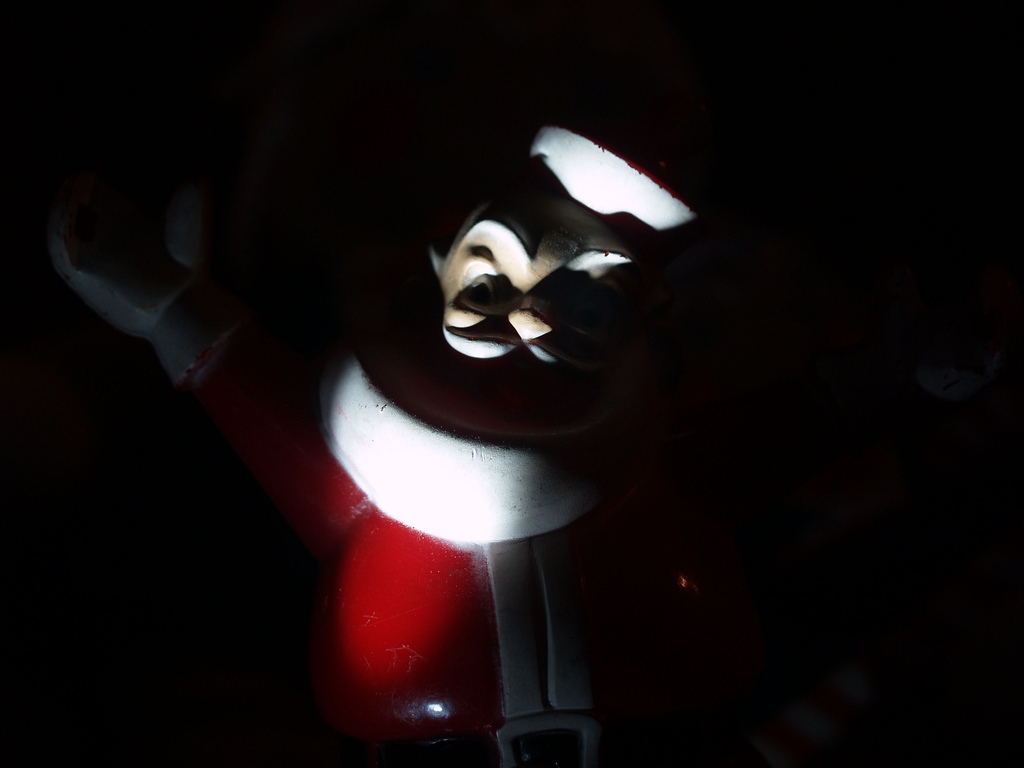 This year has been rough. Between family members passing away and being cursed by the old homeless woman with a huge wart on her nose, I’ve managed to survive. As always, I’m still stuck in this hell hole, ducking and dodging and kicking away.

I feel that with everything from severed heads to puppy dogs being ran over by stupid humans on motorcycles, I’ve done my best to stay positive and refrain from purging; deep down we all want to. Life is a constant battle and things seem like they’re going good at times, that is until the mean, disgusting man with the bloody bucket of limbs comes calling. 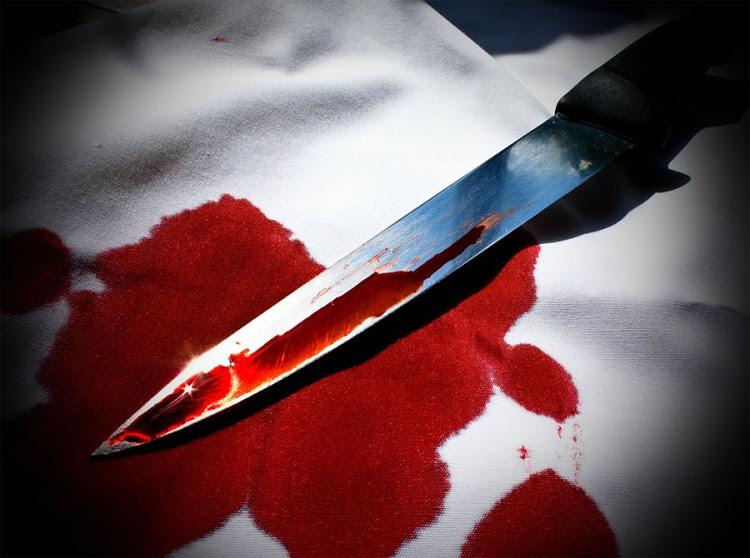 Sometimes I seriously want to just let loose and peel some flesh. But that’s not very nice and momma raised me better than that.

What I’m saying Santa, is that through all the bullshit and hellfire, I’ve been pretty positive all year. I’ve kept my head held high and helped out whenever I was able. It’s definitely not easy to be good all year round. I’ve bit my tongue to the point of tasting my own blood. But I’ve stayed true to my course and never swayed.

Due to my more than excellent behavior, I feel it’s only right I send you this letter of what I really want for Christmas. And because of my kind heartedness and loyalty to staying positive in the skinned face of dire adversity, I’m only asking for a few gifts, if you’d be so inclined. I honestly feel I deserve some positive feedback — and possibly some gifts too. 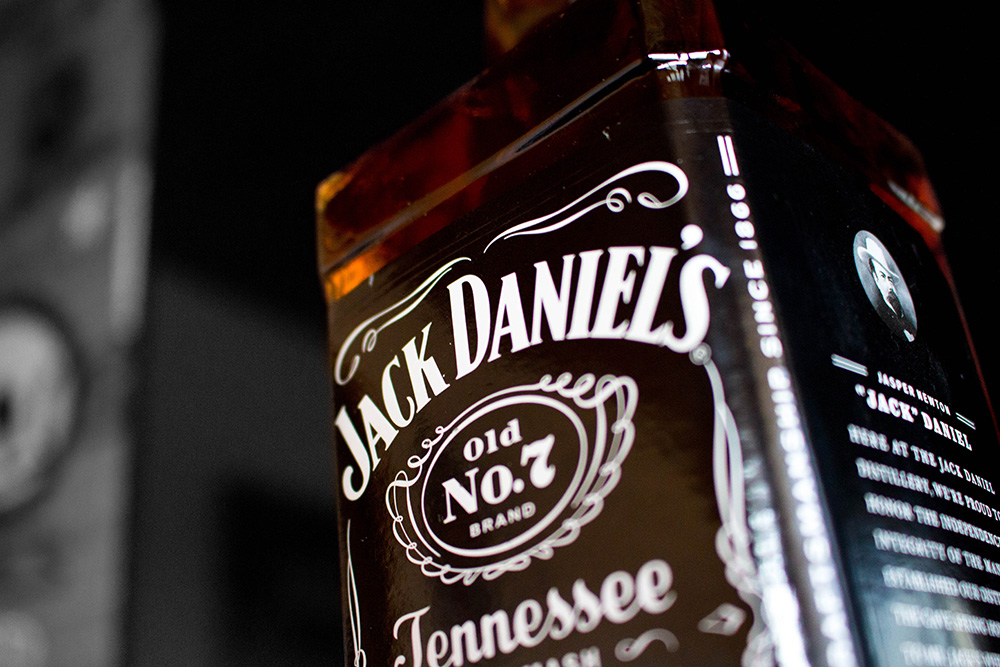 I hope I’ve done enough to stay on the nice list this year. I’ve been trapped on that naughty list of yours for far too long. It’s about time I turn things around, at least for this year. We’ll see about staying on the straight and narrow next year, but I make no promises. That bully at school really needs to be taught a lesson and I’m not sure if I can refrain any longer.

Anyways, Santa, I’ve left some cookies and milk out for you. My mother made me do it, she says it’s a tradition. But if I were you, I’d rather go for the hard stuff in the bottom drawer to your left. It’s my father’s secret stash, but he’s always too wasted to know the difference.

So, since I’ve been so good, here’s what I want. 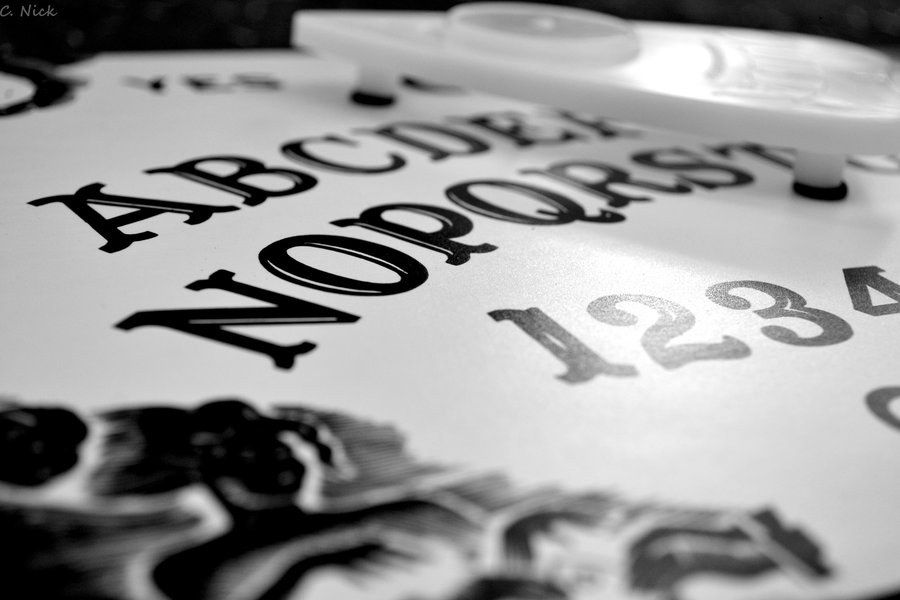 First off I’d like a Ouija board, so I can give that nasty witch a taste of her own medicine. I’ll unleash a hex on her she won’t soon forget. I’d also like a new baseball bat and a box of nails, never mind what it’s for. But the last two gifts are a little bigger than the normal ones. And I’ve expressed that I think I truly deserve them.

I really would love a new Remington 870. I’ve had one in my sights ever since I learned how to shoot at a very young age. I know that’s a little harder than a normal gift, but I promise I won’t shoot my eye out. I’ve had enough practice with my .22 rifle. 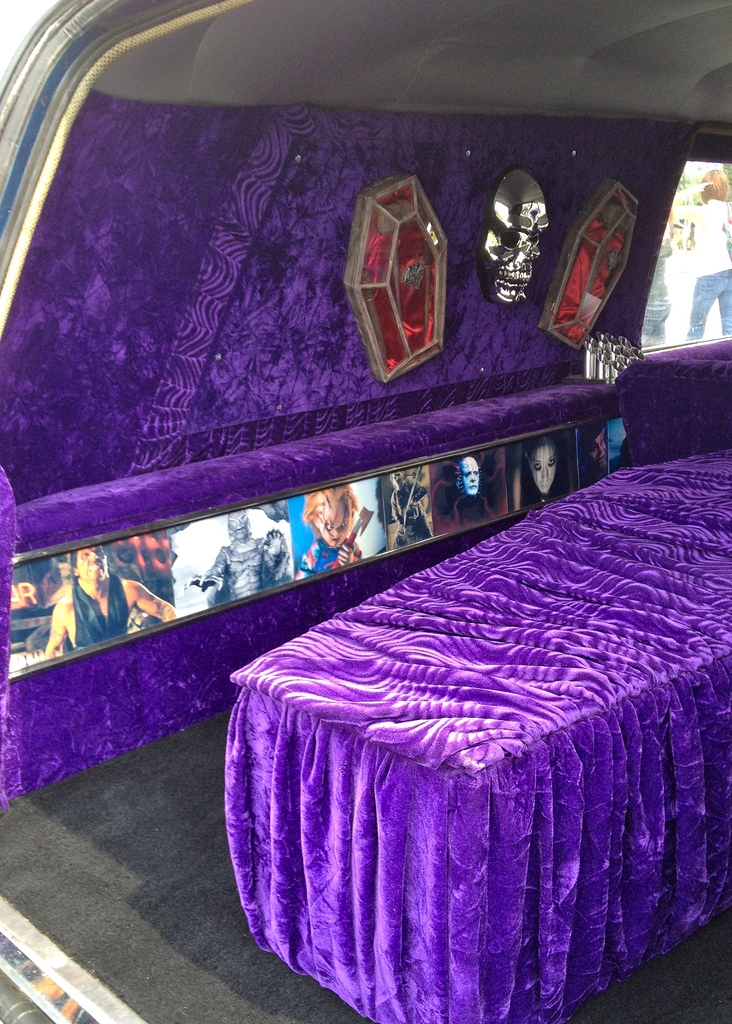 Lastly, and what I really, really want more than anything else, is a new car. There’s a savagely beautiful midnight metallic purple hearse with the black flames painted on the sides. It’s the most beautiful thing I’ve ever seen in my entire life, and since this might be the only year I haven’t killed someone, I think I truly deserve it.

I hope you consider my letter, and bring a little added joy to my already painful year. It’s the season for giving, and I’d really like to give some more — if you know what I mean. Have a Merry Merry Christmas Santa, and tell the missus I said hi.

“Ouija Board” by musicismylife2010 is licensed under CC BY-NC-ND 3.0

“purple coffin and hearse” by jendubin is licensed under CC BY-NC-ND 2.0

“Santa is Evil” by Dr_Tim_Haupt is licensed under CC BY-NC 2.0