Movie of the Week: Mum & Dad

We took a week off last week, but our resident underground and obscure film expert is back to highlight another lesser known film he thinks you might love. 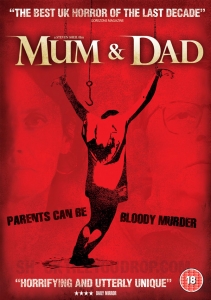 I don’t know if it’s just me, but some of my favorite horror films are British, and almost all of them are criminally underrated. Amazing films such as Triangle (2009), Eden Lake, and Severance don’t get the right amount of love they should. Today I will be discussing another great British movie that I feel deserves a bit more praise, Mum & Dad.

Mum & Dad is a 2008 British horror film directed by Steven Sheil and starring Perry Benson, Dido Miles, and Olga Fedori. The movie is about a Polish girl named Lena who starts a job cleaning at the airport. There she meets two siblings who invite them to their home. Once there, she is knocked unconscious and invited to a world of abuse, torture, and murder. Lena has to find a way to escape her demented captors, or join her “parents” in their insanity. 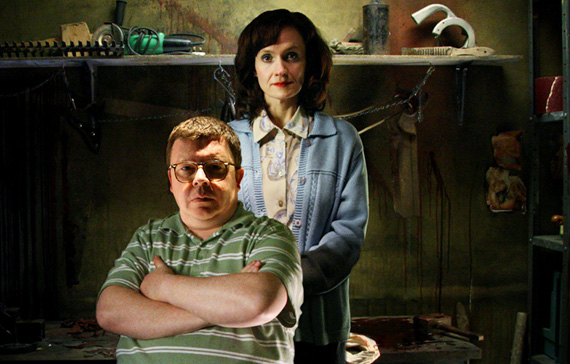 I wasn’t exactly sure what to expect with this movie. It really could have gone either way, because it just sounded like a Texas Chainsaw Massacre rip-off. And while that’s only partially true, I was very pleased with the final outcome of the movie. Mum & Dad is one of the best British horror movies out there, while also being one of the better horror movies in general. It does follow the TCM formula quite closely, with the crazy and murderous family. But it also brings something new and fresh to the genre.

This film is very entertaining and suspenseful from beginning to end. The main female lead (Olga Fedori) is a very likable and sympathetic character (one of the only ones) and makes some very smart decisions in the movie, which is very refreshing to see. Another character I loved and was very entertained by, although definitely unlikable, is the crazy dad (played to perfection by Perry Benson). He is very intimidating and has some truly disgusting scenes, including masturbating into a piece of flesh. The movie is filled with vile and gross scenes. And, while it doesn’t have a ton of kills, it does include some pretty gory death scenes. 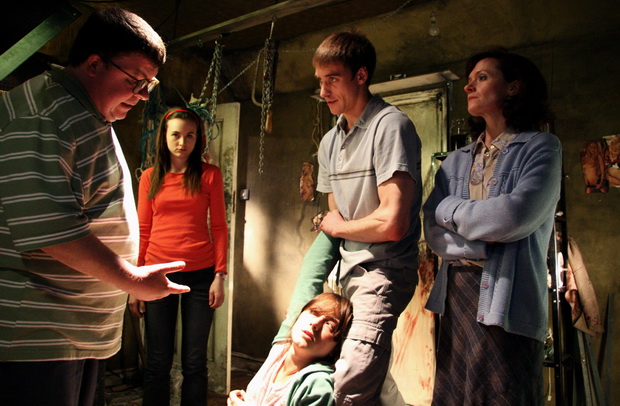 This movie is great and definitely deserves a watch, but that’s not to say that this is a perfect film. My problems with Mum & Dad are very minor, but are hard to ignore. First, as I mentioned before, I did find the similarities to TCM to be quite striking. The plot involving a teenage girl who gets kidnapped by a deranged family who all take turns physically and mentally torturing seemed to mirror TCM a bit too much. With that said, Mum & Dad does do a lot of things differently, so it’s not fair to compare the two films too much. Another minor, but extremely annoying thing in the movie is the daughter Birdie. While the actor (Ainsley Howard) was great, her character was (purposely) just so aggravating and annoying throughout the whole damn movie! The entire time I was just hoping she would die a slow and painful death, and it sort have took me out of the movie. But enough with my nitpicking… let’s get to my final thoughts and ratings. 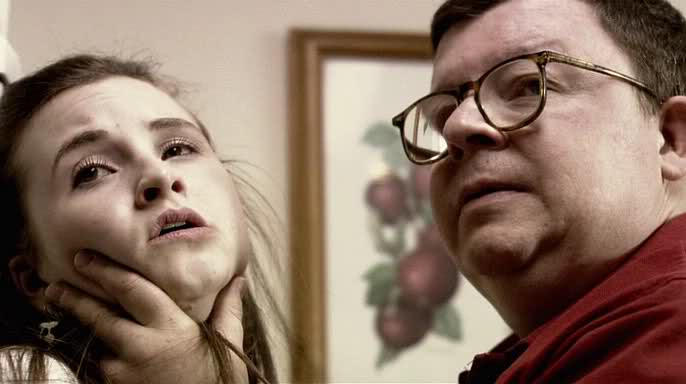