Get Ready for a Remake of “Nail Gun Massacre”

Breaking: Robert Hall and Loyd Cryer are teaming up to remake the 80s cult classic, Nail Gun Massacre, a fun and sleazy slasher from the heyday of VHS.

Talented director and special makeup effects artist Robert Hall (Laid to Rest, Fear Clinic, MTV’s Teen Wolf) has joined forces with Texas Frightmare Weekend Founder and Producer Loyd Cryer to remake the 1985 cult favorite Nail Gun Massacre, which tells the story about a young doctor and sheriff as they try to find a killer wearing a motorcycle helmet who is killing locals with a nail gun. 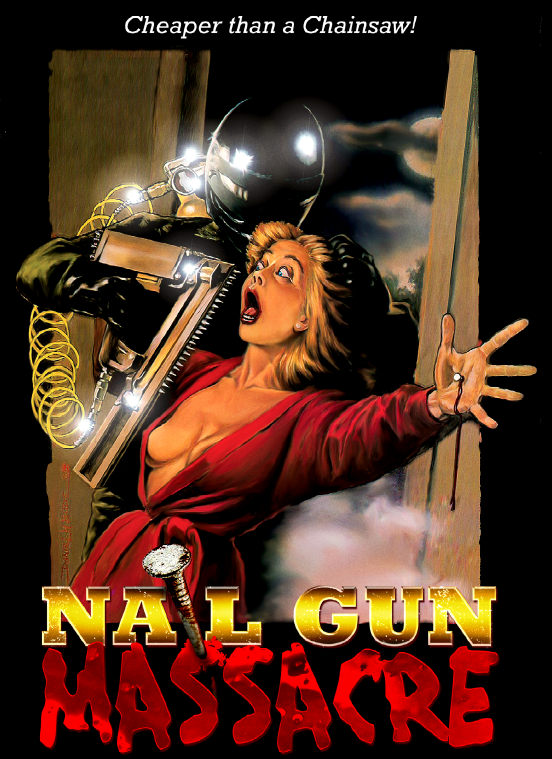 Cryer puts on the Southwest’s premiere horror convention each year, an event that has become one of the largest horror conventions in the nation. He had a relationship with fellow Texan, the late Terry Lofton. Lofton was the original director of Nail Gun Massacre. Cryer re-released the original film in 2014 with Code Red Entertainment. He had this to say about the new version:

“Robert Hall and I have been talking about this for a couple of years and finally we are making it happen. Hall’s film “Lightning Bug” is a personal favorite. And, obviously, with the unmatched death scenes in his “Laid to Rest” series, I found the right guy to bring it to life.”

Hall is a successful indie filmmaker, well known for his ability to wow audiences with great gore and exceptional practical effects. As an SFX artist, his work has been featured on shows like Angel, Buffy the Vampire Slayer, and Firefly. He’s also worked on the movies Vacancy, Superbad, Strange Wilderness, Big Stan, Killer Pad, Fear Clinic, The Crazies, and Quarantine 2.

In 2004, Hall made his writing and directorial debut with the semi-autobiographical drama, Lightning Bug, before bursting onto the genre scene with his brutal and well-received slasher Laid to Rest. He also directed and was a consulting producer for the web series Fear Clinic starring Robert Englund. He later co-wrote and directed ChromeSkull: Laid to Rest 2. 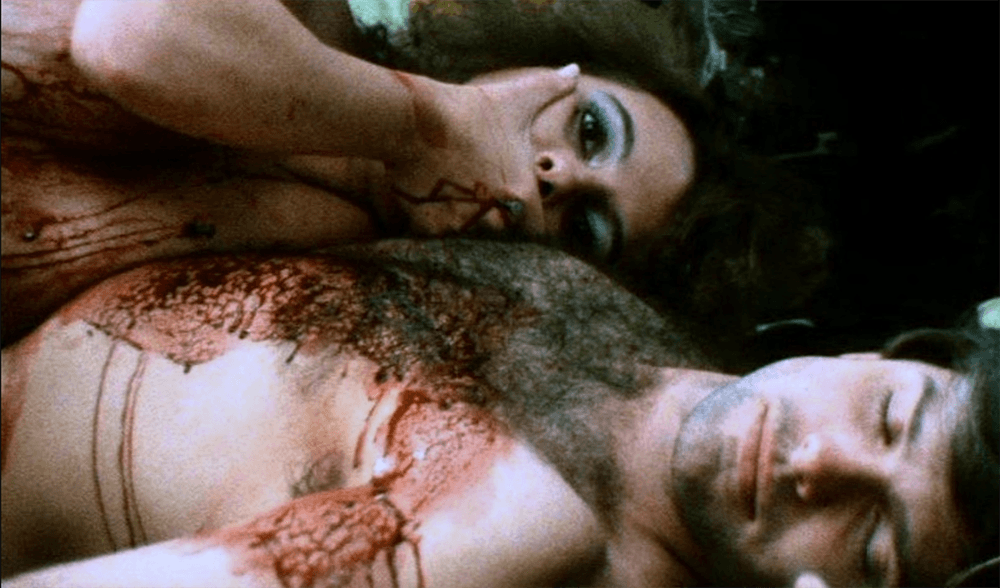 Hall will direct and produce the Nail Gun Massacre remake with Cryer, while the script comes courtesy of screenwriter Darren Bevill (Appetites). When asked about the film and any casting choices, Hall said:

“I’ve been really fortunate to have amazing casts in all my films despite the budget. Although I can’t reveal anything just yet, Nail Gun will be no different…and will feature a familiar and stellar cast.”

While remakes tend to get a bad rap among horror fans, that typically happens because filmmakers choose movies that don’t need to be improved on…or simply rehash old territory without bringing anything new to the table. In this case, Nail Gun Massacre is absolutely ripe for a remake. The original, though beloved by many fans, became known for its “so-bad-it’s-good” campy charm. Hall promises to be respectful of the original while giving modern moviegoers the thrills and creative kills they crave (and that Hall is known for delivering). 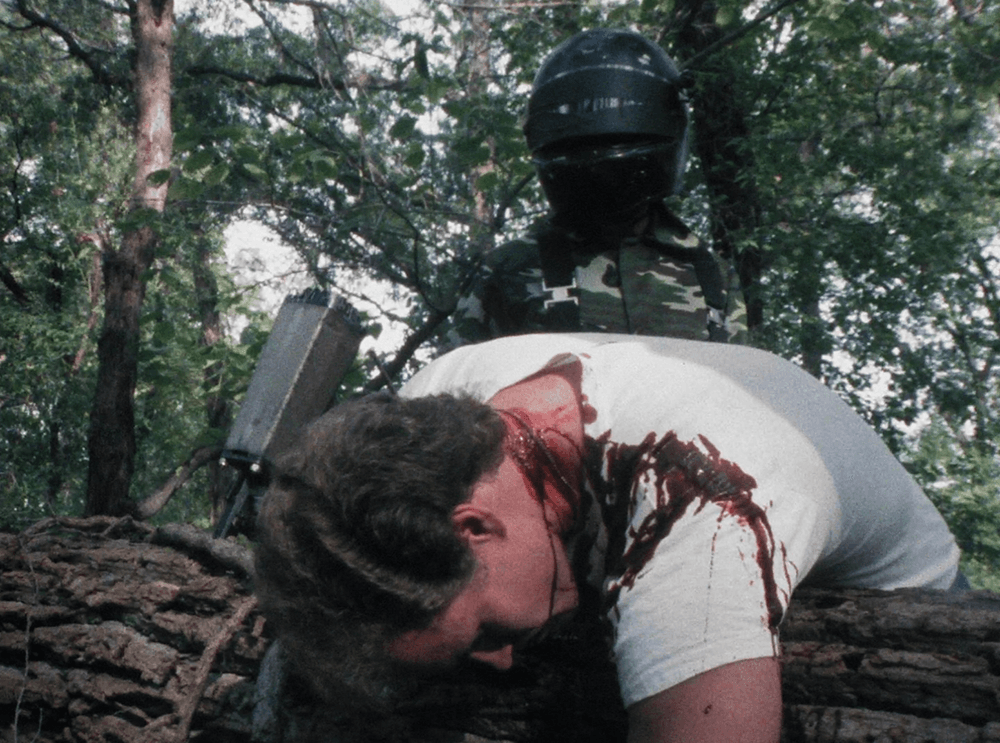 “It’s going to be a FUN MOVIE for sure,” says Hall. “However the new screenplay is really smart, and we are pulling back on the camp for sure. It’s an update for today’s demanding audience. And we’ll be bringing you WTF superb nail gun kills, of course.”

NAIL GUN MASSACRE starts principle photography in our home state of TEXAS (where the original was also filmed) in late Summer of this year, and it’s currently set for a 2018 release. We promise to keep you posted on new developments as they become available.

See the original 1985 trailer for Nail Gun Massacre below.