Are you ready to play a game? Laura Vandervoot (Smallville, Bitten) and Hannah Anderson (Lizzie Borden Took An Ax) better be! The two actresses have been cast in the upcoming SAW sequel, SAW Legacy, according to Variety. 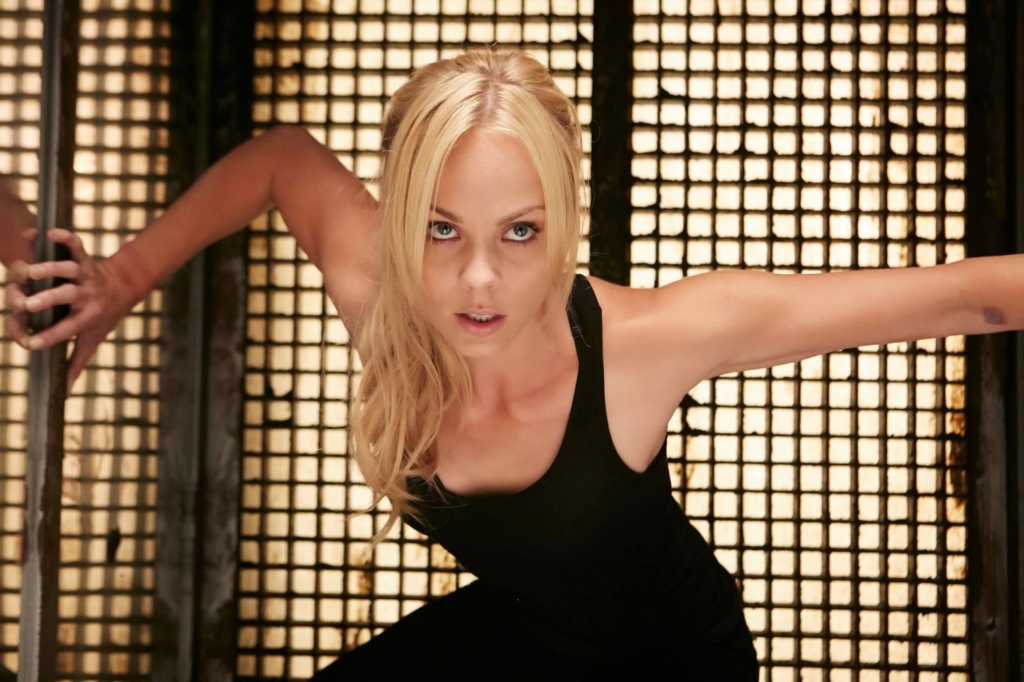 Laura Vandervoort is a Canadian actress best known for her roles as Sadie Harrison in the teen drama Instant Star, Arla in the Syfy supernatural drama Haven, Kara Zor-El in the CW serial drama Smallville, and Lisa in the ABC science fiction series V. She also starred in the Space drama series Bitten. Hannah Emily Anderson is an actress and producer, known for Shoot the Messenger (2016), Love of My Life (2016) and Lizzie Borden Took an Ax (2014).

It’s been nearly a decade since the last installment in the torture-horror franchise, centered around a serial killer dubbed The Jigsaw Killer. What made the franchise unique is the way the killer targeted his victims, having a plan of “transformation” for people he felt did wrong in life. Each plan involved the victims being put in near death situations, where survival is technical impossible — but usually highly improbable. 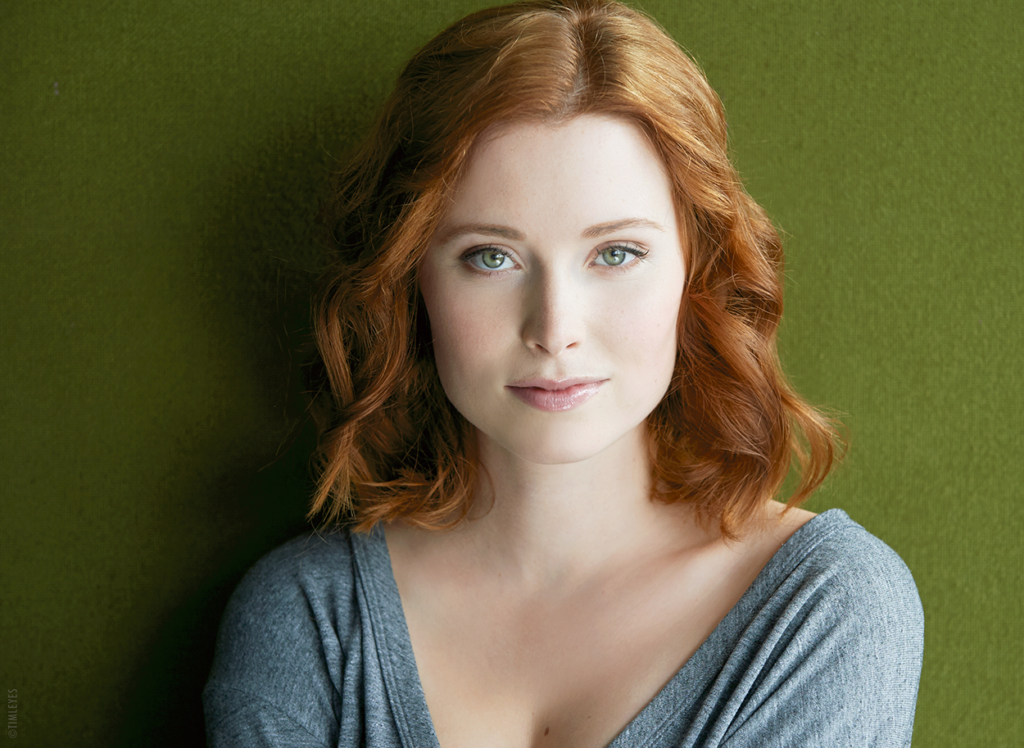 Legacy has already been shot, and principal photography has been completed as well. However, a plot has yet to be released. It’s said to be written by Josh Stolberg and Pete Goldfinger (Piranha 3D, Piranha 3DD, Sorority Row) and directed by Peter and Michael Spierig (Daybreakers, Predestination). Franchise vets Mark Burg and Oren Koules are rumored to be returning as producers. Let’s see how the game develops.