Netflix just announced a mind-blowing lineup of genre films, series, and specials coming to the platform just in time for Halloween.

It’s the most wonderful time of the year. And even though the apocalypse is keeping too many of us home this Halloween season, at least we still have the one thing that never lets us down: horror movies.

This year, Netflix is seriously upping its genre game with an outstanding lineup of chills and thrills from now until the witching hour. Whether it’s a call from beyond the grave or coming from inside the house, Netflix has all the hair-raising, door-locking, keep-the-lights-on treats to get you in the spooky mood this fall.

The spine-chilling shindig gets started this week with several killer new releases.

September 8 – INTO THE NIGHT Season 2

While we leave our Flight 21 passengers at the end of Season 1 having finally found refuge from the sun in an old Soviet military bunker in Bulgaria, unfortunately their respite is cut short when an accident ruins part of their food supply. Suddenly chased back out above ground, they must travel to the Global Seed Vault in Norway as a desperate attempt to secure their survival. But they are not the only ones with that idea… In the name of the greater good, our group will have to split up, play nice with the hosting military crew, and make sacrifices in a race against time.

This is it, the final season of Lucifer. For real this time. The devil himself has become God… almost. Why is he hesitating? And as the world starts to unravel without a God, what will he do in response? Join us as we say a bittersweet goodbye to Lucifer, Chloe, Amenadiel, Maze, Linda, Ella and Dan. Bring tissues. 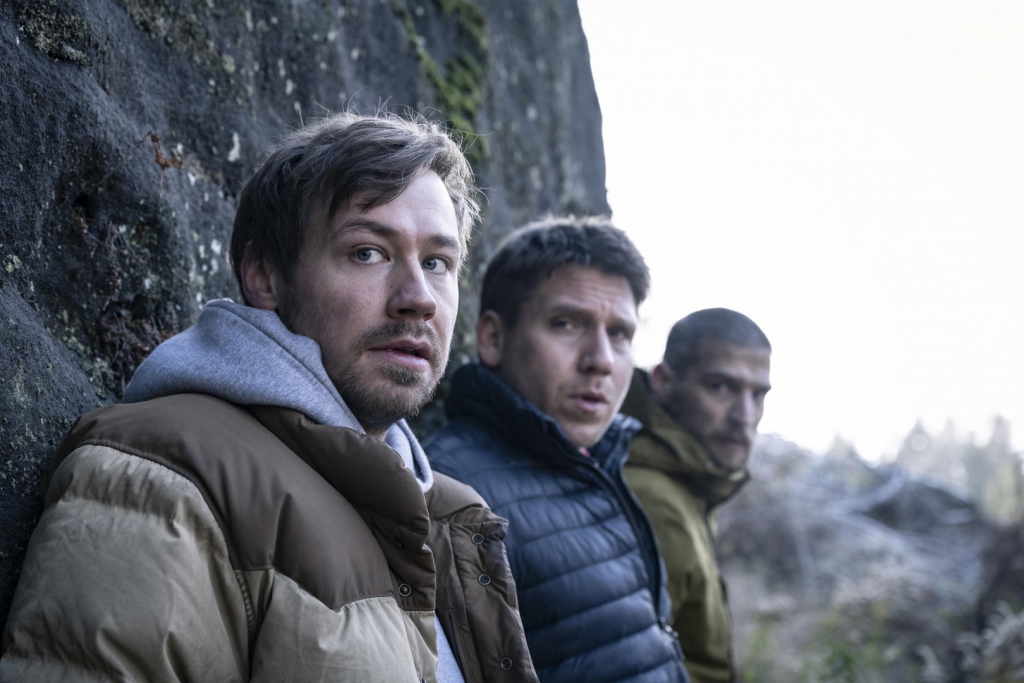 On his bachelor party weekend, Roman, his brother Albert and their friends go on a hiking trip into the wild. When the group hear gunshots nearby, they attribute them to hunters in the woods. However, they soon find themselves in a desperate bid for survival when they realize that they have fallen prey to a mysterious shooter.

Check out the trailer right here.

Every Wednesday, Netflix will premiere a new frightful flick that you won’t want to miss.

When Alex (Winslow Fegley), a boy obsessed with scary stories, is trapped by an evil witch (Krysten Ritter) in her magical apartment, and must tell a scary story every night to stay alive, he teams up with another prisoner, Yasmin (Lidya Jewett), to find a way to escape.

When a husband and wife move to a small town, a home invasion leaves the wife traumatized and suspicious that those around her might not be who they seem. Freida Pinto and Logan Marshall-Green star in INTRUSION, directed by Adam Salky.

WEDNESDAY, SEPTEMBER 29 – NO ONE GETS OUT ALIVE

Ambar is an immigrant in search of the American dream, but when she’s forced to take a room in a boarding house, she finds herself in a nightmare she can’t escape.

WEDNESDAY, OCTOBER 6 – THERE’S SOMEONE INSIDE YOUR HOUSE

After moving to live with her grandmother in Hawaii, a teenager must confront her past after fellow students at her school are murdered.

This film will tell the haunting story of broken souls, toxins, looming environmental and spiritual catastrophes, and the ties that bind a parent to a child. 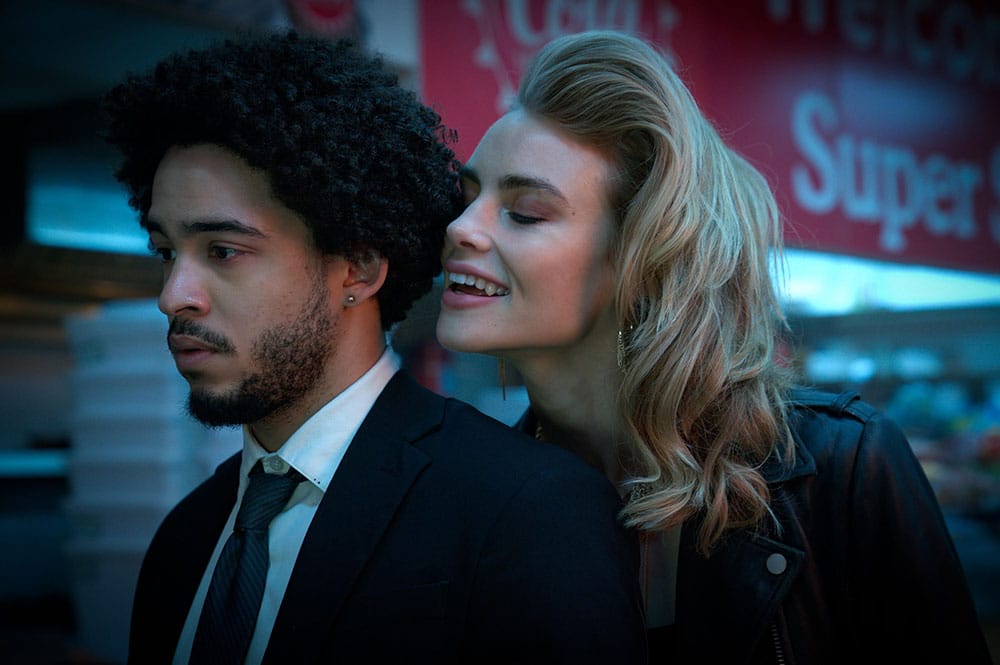 A college student moonlighting as a chauffeur picks up two mysterious women for a night of party-hopping across LA. However, when he uncovers their bloodthirsty intentions and their dangerous, shadowy underworld, he must fight to stay alive.