Even if you can’t attend the world’s leading film fests, be sure to keep your eye on them for a sneak peek of the year’s best genre films.

In recent years, the popularity of horror film festivals has been rising like zombies from graves. Many countries around the world have some shockingly fantastic fests that showcase the best indie and mainstream shorts and features. Here are some of the best that you will want to check out if you get the chance. 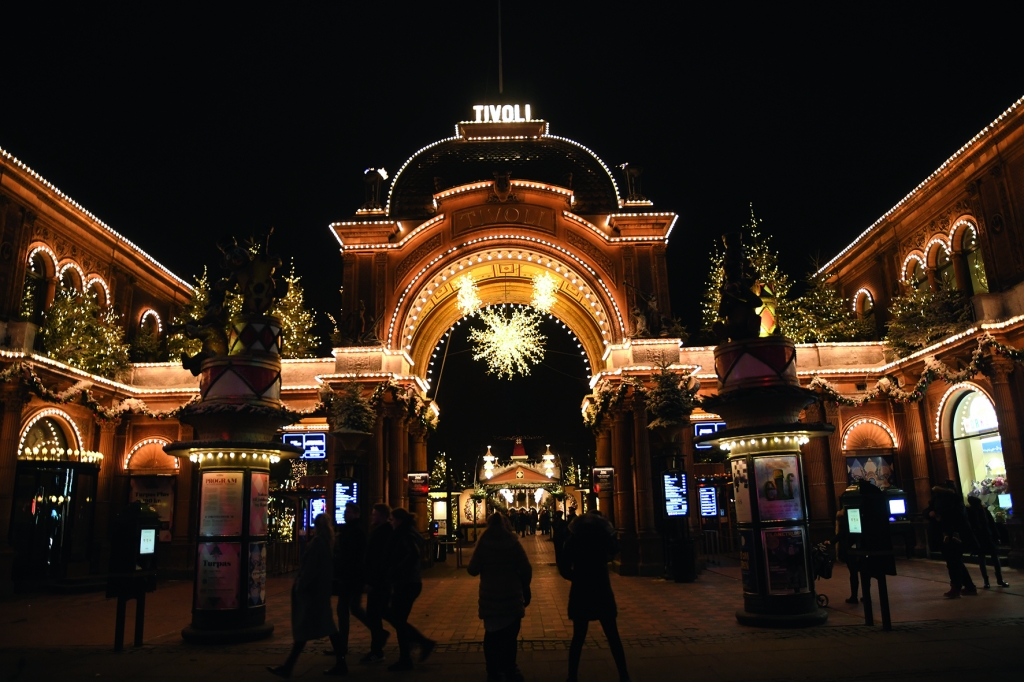 The fest is only for short films, of up to twenty minutes, so you get to pack in more movies during your time at the festival, held annually in Copenhagen. The Danish horror fest, which also shows thrillers and supernatural stories, boasts better films than many of those that enjoy a wide, mainstream release, such as 2021’s survival horror film Great White. Even the sharks in the razor shark slot game are scarier than the ones in the universally panned Great White.

In 2020, the winner of the Night Terrors Film Festival was the stellar fifteen-minute film Revenant Relocation Officers, which was a documentary-style movie about two relocation officers removing ghosts from their properties in Edinburgh. Other notable films from that year’s festival include La Virgen Descalza, Atomic Ed, and Blue Blood. All of these outstanding shorts are currently available to watch on YouTube, and I encourage you to seek them out. I promise they are well worth your time.

Be sure to mark your calendars for next year’s fest on Friday, February 11, 2022. Even if you can’t attend, it’s a great fest to keep an eye on for some of the best short-form horror content of the year and some of the most impressive rising talents in the genre.

While relatively new, Dead Northern, based in York, England, is making lots of waves on the indie horror scene.

The organizers select obscure venues and choose specific horror themes, then show films that fit the bill. At Dead Northern, the team believes that the festival part of a film festival is just as important as the film part. So, if you love mad social experiences just as much as you love indie horror movies, you need to check out the Dead Northern Film Festival.

The next one is happening soon, September 24th through the 26th, at the City Screen picture house. Screenings include short films as well as features that look very promising, such as Censor, Followers, and Burnt Portraits. There are also classic horror films being shown, including 1981’s The Funhouse and 1996’s From Dusk Till Dawn.

If you are looking for a one-of-a-kind horror experience and want to find some fantastic horror-themed movies, Dead Northern is dead good. 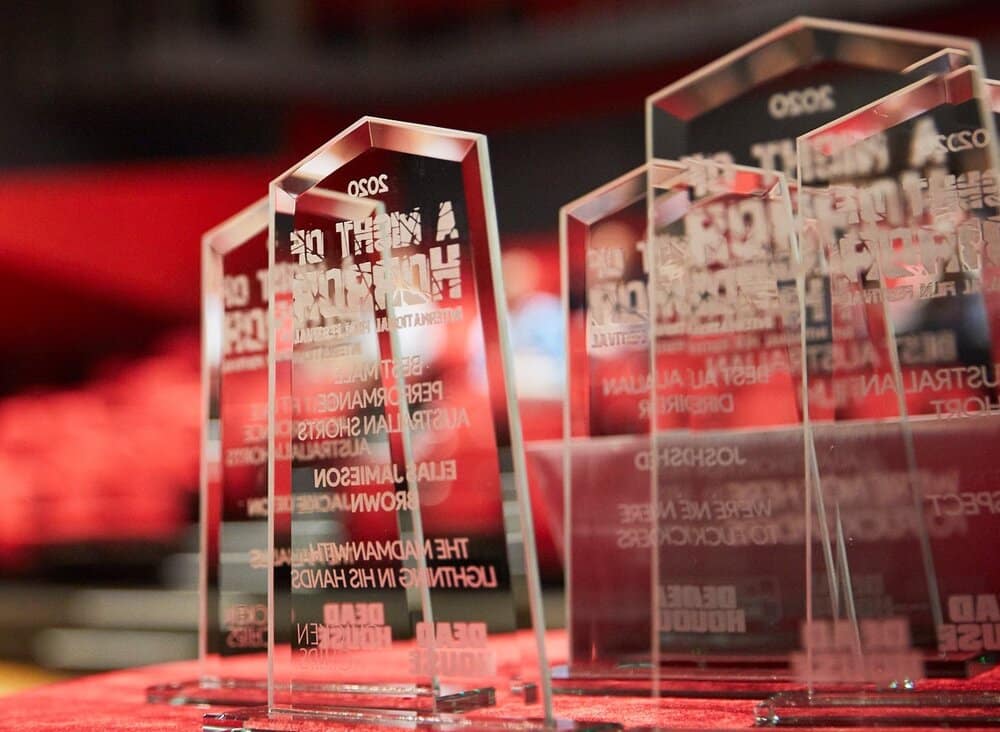 Even if you do not live in Australia, you may have heard of the “A Night of Horror” festival because, in addition to the main annual festival in Sydney, screenings take place at other global festivals under the same name.

The Sydney fest was Australia’s very first horror film festival and is today by far the largest. It pays tribute to classic horror movies and provides a platform for future horror filmmakers. Founded in 2006 as a short film festival, A Night of Horror International Film Festival has since expanded to include horror feature films and even horror-themed music videos. It has remained dedicated to independent genre film and filmmakers for fifteen years.

The splatterfest The Slaughterhouse Killer (2020) and the breakout indie movie Absentia are among the horror films that have premiered at the Australian festival.

The 13th Edition of A Night of Horror International Film Festival will run at Actors Centre Australia in the Italian Forum in Leichhardt from September 29 ‘til October 2nd, 2021.

Showcasing the latest and greatest genre films from Australia and the world: the event will deliver an amazing line-up that will transport audiences to strange and wonderful worlds and blood-curdling nightmares.

The Blood in the Snow Film Festival is a unique and imaginative showcase of contemporary Canadian horror, genre, and underground cinema that exists to challenge social boundaries, explore artistic taboos, and support and exhibit independent Canadian genre media artists.

The festival — usually referred to as simply BITS — takes place in Toronto, Ontario, and brings together audiences, media coverage, community partnerships, and the filmmaking industry to exhibit and celebrate Canadian genre film. BITS began in 2012 and was registered as a not-for-profit in 2015. It has a reputation as being a “filmmaker’s festival”.

The 2021 Blood in the Snow Film Festival will be a hybrid event broadcast on Super Channel October 29 to 31 and in person at the Royal Cinema in Toronto, November 18 to 23, 2021. Check out this year’s killer festival bumper below.

Want another reason to love this popular fest? Fest organizers recently announced they had entered a new phase in their mission to showcase unique contemporary voices and independent Canadian artists with the announcement of the new Horror Development Lab.

Seeking to spur the production of projects by previously underrepresented filmmakers, the program will select 12-15 filmmakers to have their projects coached by industry leaders from November 18th-23rd, 2021.

The Horror Development Lab will occur in Toronto during the 2021 festival over six days in conjunction with their Deadly Exposure Industry Conference. Due to COVID-19, it will be decided later in the year if it will be done in person or done online.

5. The United States: Beyond Fest 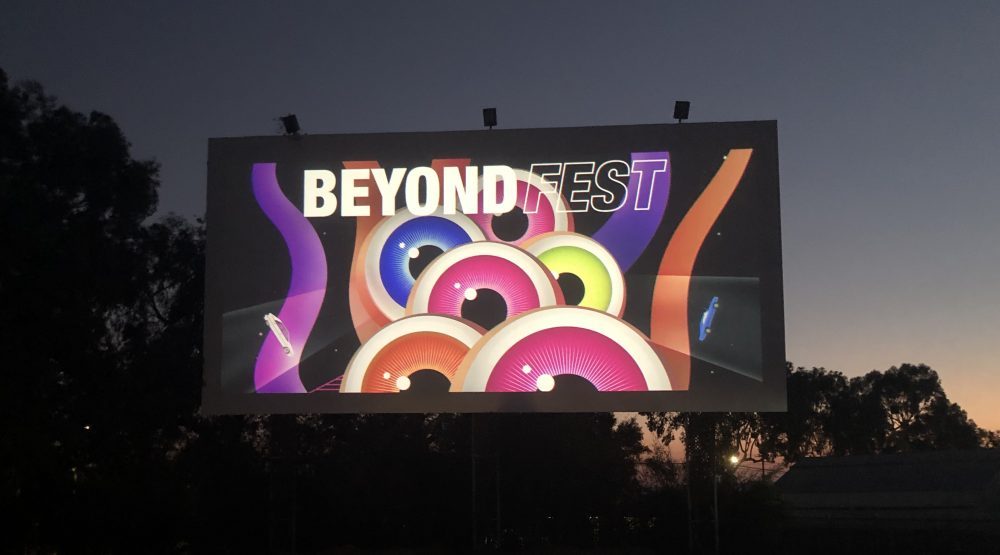 This festival is one of the biggest and best fests in the world for horror films.

Last year, Los Angeles’ Beyond Fest was the first place in the country where you could watch Bryan Bertino’s The Dark and the Wicked, Brandon Cronenberg’s Possessor, and Jim Cummings’ Wolf of Snow Hollow.

In addition to new films, it screens classic movies and often has special guest stars attending to watch their own films. In the past, that has included Arnold Schwarzenegger, Al Pacino, and the master of horror John Carpenter. Beyond Fest is the highest-attended genre film festival in the U.S., and it gets even better when you find out it has always been a not-for-profit organization.

We haven’t seen the announcement for Beyond Fest 2021 yet, which typically takes place in early October (with tickets going on sale in mid-September). But be sure to follow the fest on Instagram (@beyondfest), Facebook (fb.com/thebeyondfest), and Twiter (@beyondfest) for the latest developments.