Undoubtedly the finest of Netflix’s “and chills” series so far, “Fever Dream” is thoughtful, strange, and very worth your 90 minutes. 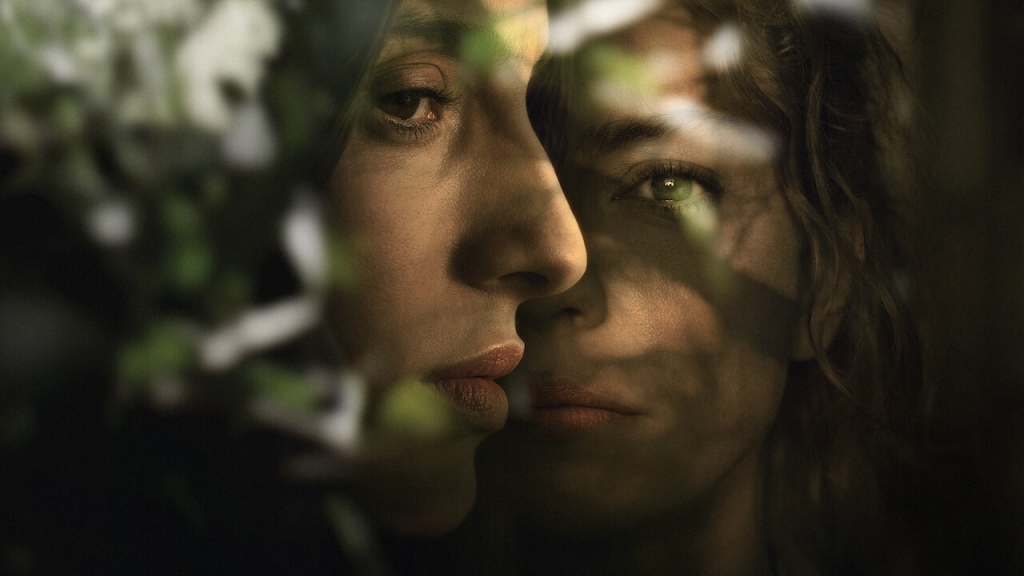 Praise be unto the streaming platforms.

There are too many of them to ever keep up with, and each one seems to have one piece of essential viewing mixed in with a lot of dispensable content. But they offer exposure to media that might otherwise miss an audience.

Fever Dream, for example, might have missed an American audience altogether without Netflix’s intervention. And that would be a damn shame.

It is spare, quiet, and thoughtful — as disorienting as the phenomenon for which it is named.

Visually, it tells viewers the story of Amanda, a young mother who is spending the summer in a country house with her daughter, Nina, and-ostensibly, eventually-her husband, Marco. 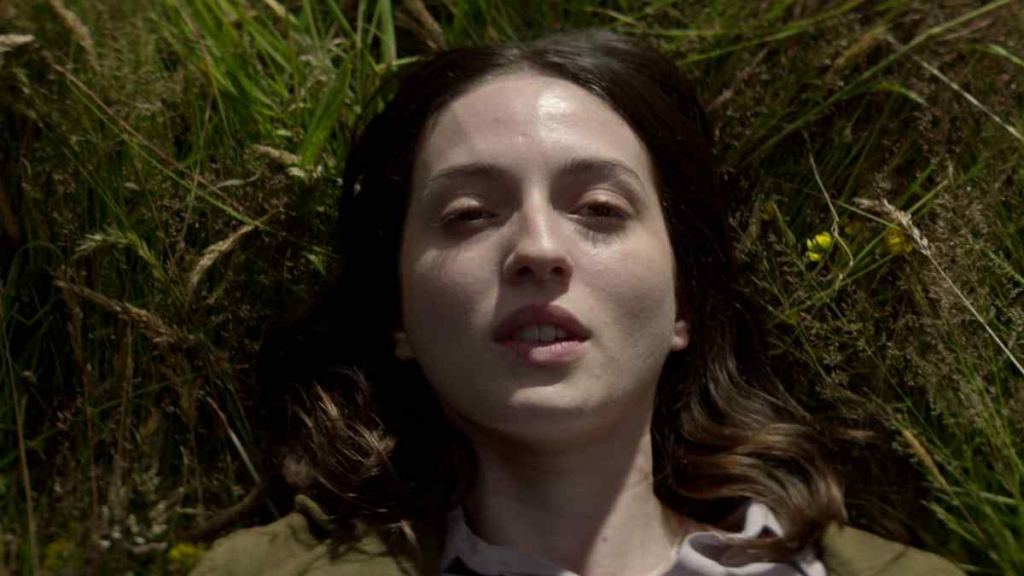 Amanda and Nina have come ahead and are immediately greeted by Carola, their nearest neighbor. Carola is also a mother, though we will learn her own child-parent bond is a great deal more strained.

There is something a little bit off about her son, David. As Amanda and Carola are drawn closer together, Carola reveals that David suffered a terrible illness when he was very small, and in a desperate effort to save his life, Carola took him to the Green House, the home of a local spiritual healer. The healer is able to migrate David’s spirit, leaving half of it and the illness in his body and sending the other half elsewhere.

Carola believes that this has turned David into a monster. And while David is undeniably strange, Amanda views it as nothing more than the peculiarity of a pre-teen boy navigating his own strange circumstances.

Amanda makes it clear that David is welcome in their home, an invitation which David takes too far one evening by letting himself into the house and Amanda’s bedroom.

Amanda decides to leave with Nina, but before she can, circumstances that would qualify readily as spoilers throw a wrench into her plans, forcing her to increasingly desperate measures to protect herself and Nina.

Fever Dream’s other narrative component is a pervasive voice-over. 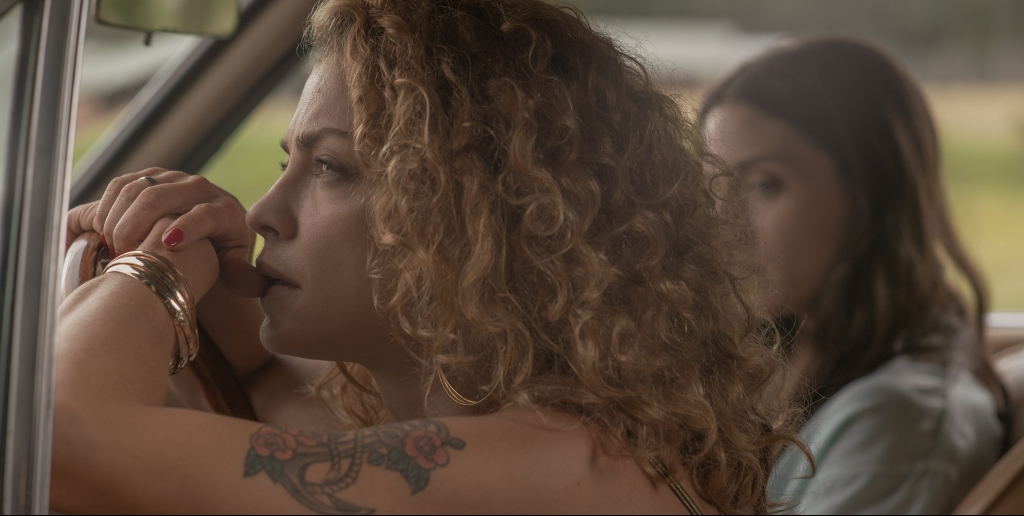 Amanda is speaking to David as if she were a therapist or a priest receiving her confession. Their conversation clearly takes place after the actions we are being shown. He guides her gently but steadily.

The voiceover constantly reminds us of three things:

1. Amanda does not know where Nina is in the present tense.

2. There is a ticking clock. David continually tells Amanda that they are running out of time.

3. We must pay attention to what is important. David tells Amanda this repeatedly, but it is as much a clever, fourth-wall-breaking nod to the audience.

Pay attention. The things you immediately assume are pivotal may not, in fact, be what the mystery hinges on.

The plot is engaging and well-paced, but the pleasure of Fever Dream is embracing the subtext and imagery.

The screenplay was written by Claudia Llosa and Samantha Schweblin, and at the risk of making a generalization (I am, I acknowledge that in advance, and I own it), the movie feels uniquely feminine.

There is a heavy emphasis on motherhood, and the impact it has on a woman’s life; not just in the day-to-day hopes and fears, but in the greater sense of an ineffable bond that can be both wildly rewarding and deeply punishing. Amanda frequently refers to the “rescue distance”— the amount of space she feels she can allow between her and Nina, while still keeping Nina safe.

Both of the fathers in the movie are functionally absent. We see them briefly, but the children rely on their mothers, and it is their mothers who fret and worry and nurture.

Motherhood is an immediate and obvious theme of the movie, but the bond between Amanda and Carola is complex and beautifully written. It is a complicated relationship that develops quickly and intensely.

It is the kind of friendship that might be considered romantic without crossing into sexual. Certainly, it is shot that way. Amanda often looks at Carola in long, lingering gazes. The camera frames their silhouettes standing a little closer together than is strictly friendly, and Amanda reaches out and pushes a strand of hair behind Carola’s ear.

There is nothing to suggest the women are lovers, only that each one is helping the other fill a void left yawning by their partners — husbands who, for whatever reason, simply aren’t there.

Everything about Fever Dream is beautiful.

The vast, Chilean countryside is gorgeous, and the movie could function simply as tourist bait in that regard.

Cornfields stretch for miles, the forests seem enchanted. The actors are all ridiculously good-looking and even the horses (there’s an entire subplot about horse breeding, and, believe it or not, it works) are gorgeous. It all contributes beautifully to the sense of other, the dreamy nature of the movie.