On this episode of the cast, we chat with filmmaker Daniel M. Caneiro about his latest Spanish-language film “El Cerro de los dioses”. 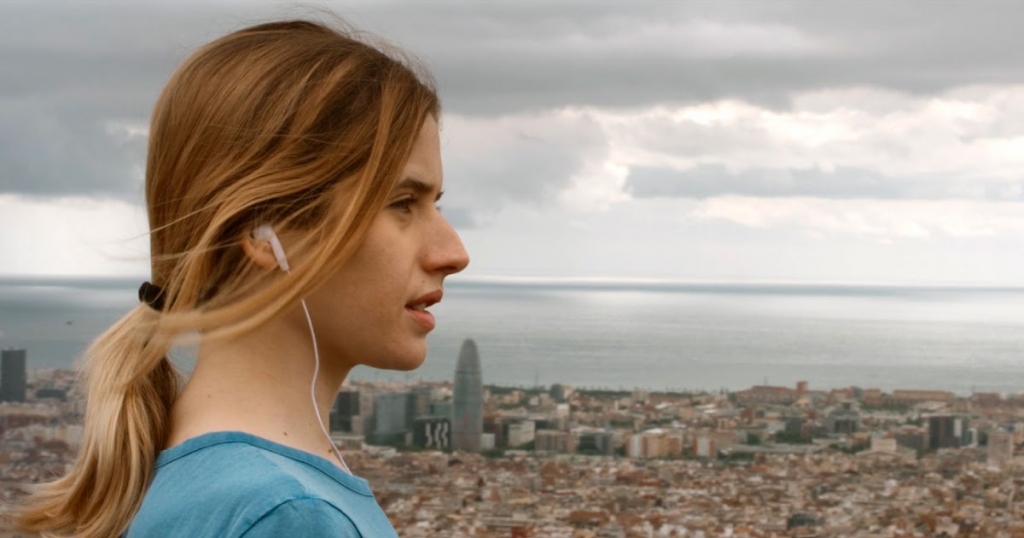 NHE host Scott Murphy chats to writer/director Daniel M. Caneiro about his debut feature El Cerro de los dioses AKA God’s Hill — a found-footage mockumentary that aims satirical barbs at celebrity culture while merging it with a tale of the occult.

In 2017, Daniel was selected BEST PROMISING DIRECTOR at Sitges International Fantastic Film Festival. In this interview (beginning at 1:43), he tells us how he came to assemble his starry cast for his latest film and why he wanted to deconstruct our cultural obsession with fame. He also goes into how he wanted to blur the lines between fiction and reality and keep the viewer guessing as to what’s real and what’s not.

Additionally, he details the worst day of shooting the film, which saw him and his crew nearly lose the movie’s finale!

Elsewhere in the interview, Scott and Daniel talk about the response he got from the villagers of Fuentelsaz (one of the key locations in the film), how his festival run was inevitably thrown off by COVID, and whether we are likely to see a sequel any time in the future as well.

Finally, the two discuss what Daniel is working on now and how he wishes to continue making films within the horror genre.