On this episode of the cast, we chat with filmmaker John Berardo about his college slasher throwback with a modern twist, “Initiation”. 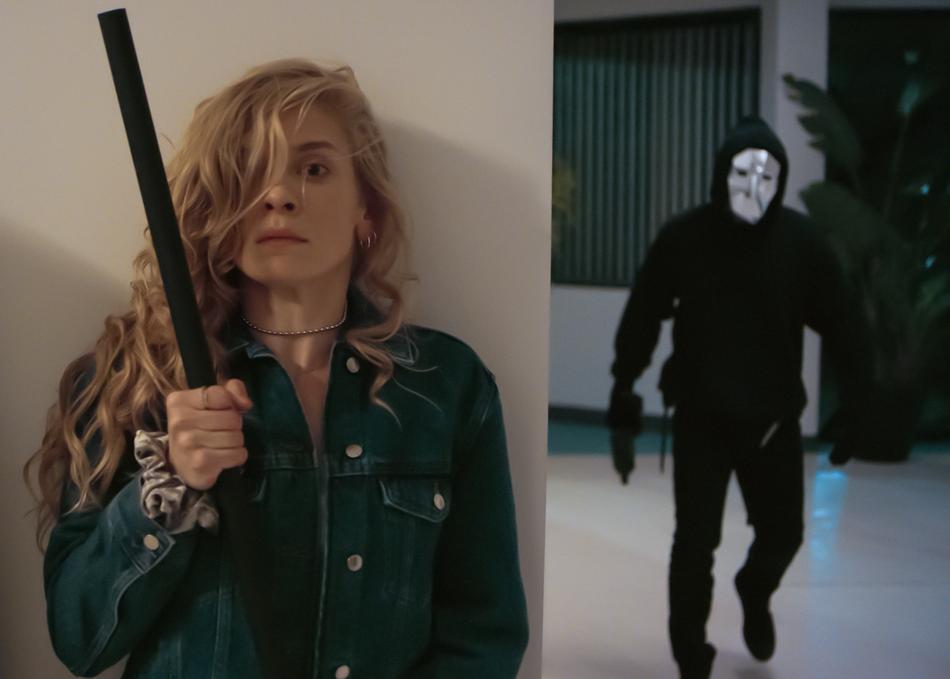 In the interview (beginning at 2:10), John tells us about how his college experiences informed the story of the feature and how he fought to have actress Lindsay LaVanchy (who co-wrote the film) take the lead in this. Plus, we talk about how some of the film’s starrier names (Jon Huertas, Yancy Butler, Lochlyn Munro) came on board and how the team came up with the look for the killer’s mask (imagine EDM Jason). We also discuss the recent resurgence of the slasher genre post-Happy Death Day.

Initiation is currently available in the US (as of May 7th).  You can rent it on Apple iTunes, Google Play Movies, Vudu, Amazon Video, Microsoft Store, FandangoNOW, YouTube, Redbox, or DIRECTV online. A UK release has yet to be announced.

Check out the trailer for the film below.