We interview filmmaker Rob Jabbaz about his debut “The Sadness” that shocked unsuspecting audiences and promises to cause a stir in 2022. 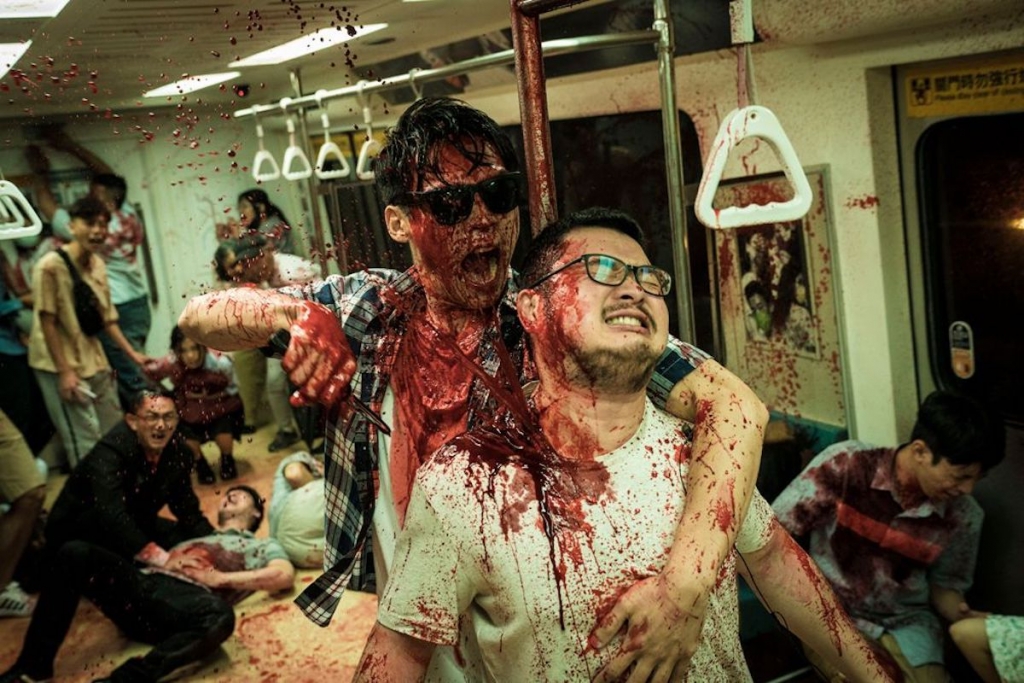 THIS EPISODE: INTERVIEW WITH ROB JABBAZ (“THE SADNESS”)

NHE host Scott Murphy chats to writer/director Rob Jabbaz about his debut feature The Sadness, probably one of the goriest films you are ever likely to see and sure to be one of the most talked about of 2022.

Over the course of the interview, Scott chats to Rob about the film’s many gore effects, how the movie was mis-sold in Taiwan, and whether he was worried about pushing it too far. Plus, he talks about the film’s festival success, how the pandemic influenced the film, and some of the movie’s biggest inspirations.