Full Moon Entertainment finally gets their chance to shine on the big screen; a collection of their beloved films will receive a theatrical release. 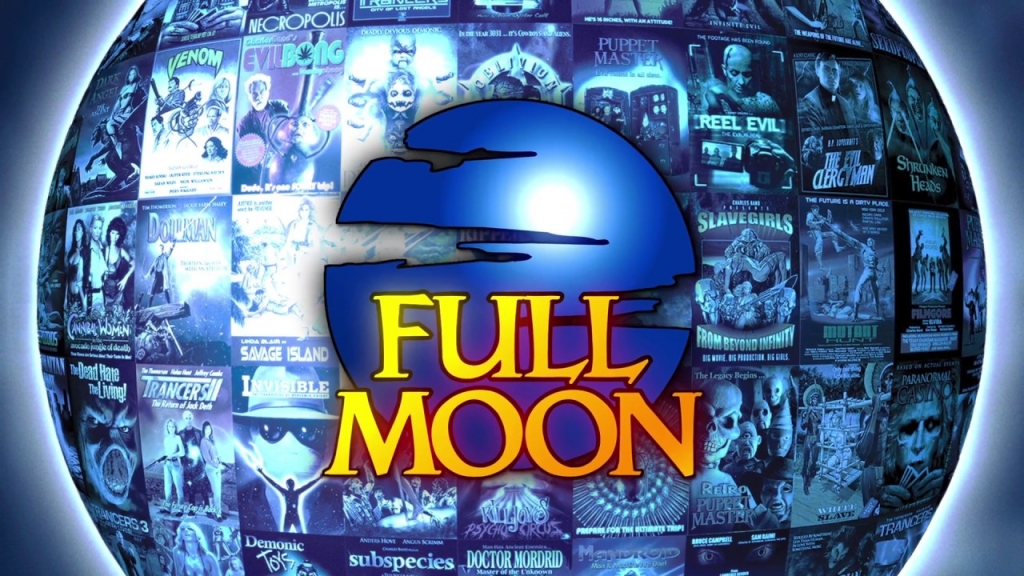 If you ever wanted to see cult classics like Castle Freak or Tourist Trap in theaters, there is some good news coming your way. Full Moon Entertainment, the company made famous as a result of their popular direct-to-video releases, finally gets a chance to showcase their best titles on the big screen. The American Genre Film Archive (AGFA) has announced a partnership with Full Moon, which will result in distributing of 25 of their classic films to theaters.

Full Moon has been a cornerstone in the horror genre, pushing the boundaries of horror in more ways than most. The American Genre Film Archive is the largest non-profit film archive and distributor in the world, with a vast collection of films to offer theaters for showing. AGFA also has a collection of hard to find horror for sale for those collectors looking for something special.

AGFA has an easy to fill out contact request form for any theaters wanting to display one of the many Full Moon films being offered. That form is available here: https://www.americangenrefilm.com/contact/. These movies are available immediately and would make an excellent addition to any horror film festival.

The full list of Full Moon films being distributed are:

Which Full Moon films are you most looking forward to seeing on the big screen? Let us know in the comments below.