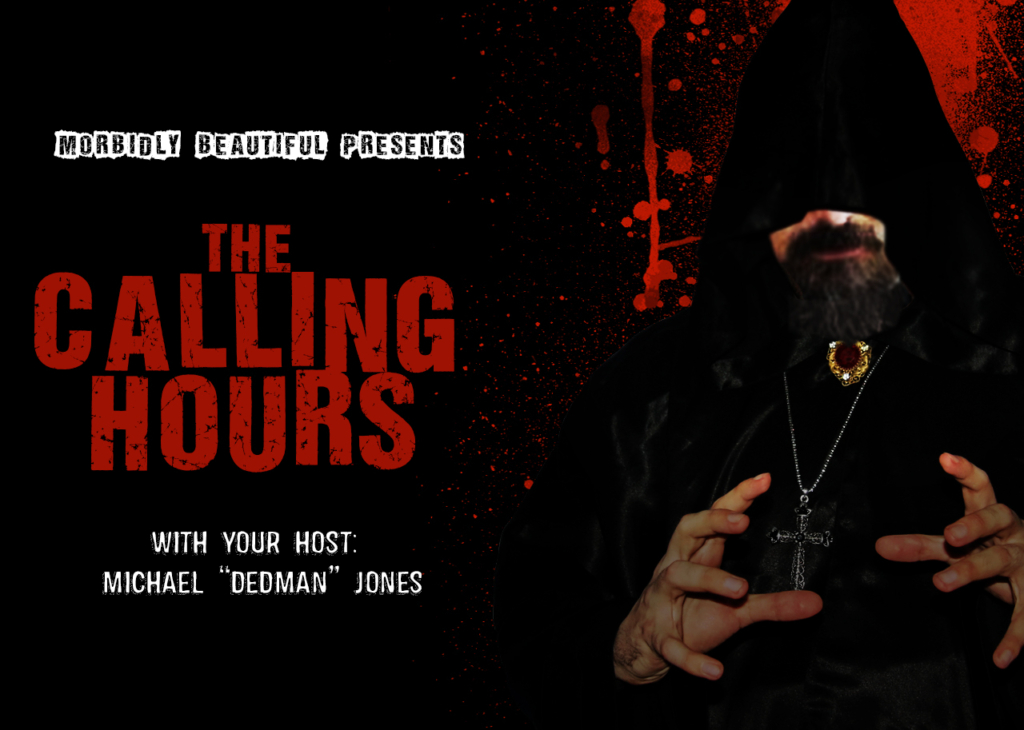 That’s right, ladies and gentlemen! The Calling Hours Horror Podcast, the flagship program on the newly launched Morbidly Beautiful Radio, has been picked up by MileHiRadio for syndication!

Hosted by Michael “Dedman” Jones, The Calling Hours features insightful and thought provoking interviews with actors, actresses, producers, directors, and FX artists, as well as in-depth reviews of Blu-Rays and DVDs and the best in new and classic metal artists. No subject in the genre was off limits, and Dedman always asks the questions few others would dare.

The popular podcast aired for several years as part of Horror Society Radio before going on a long hiatus. When Dedman decided to resurrect the show, Morbidly Beautiful was chose as the new home for the relaunch, and we couldn’t be more thrilled. New shows began airing on October 31, 2017.

You can still catch new episodes every Tuesday night at 8 PM EST right here on morbidlybeautiful.com. And, starting this week (January 19th), you’ll also be able to listen to the show live on MileHiRadio every Friday night at 10 PM EST/7 PM PST.

“This was the next logical evolution for the podcast,” says Jones. “We want to continue to bring our fans and listeners the best in guests, topics and reviews from the horror genre as well as bringing the best in Death, Black Gore and Extreme metal from around the world!  This partnership will make all of that possible!”

We are so excited to begin this important partnership as we gear up for a month-long celebration of Women in Horror in February, and we’ve got some incredible guests lined up you won’t want to miss. More information about that, as well as additional exciting podcast news, are coming soon…so stay tuned!

In addition, we’ll soon be providing opportunities for podcast sponsorships and airtime for commercials. We’ll have some incredible packages for those companies who join us early on. 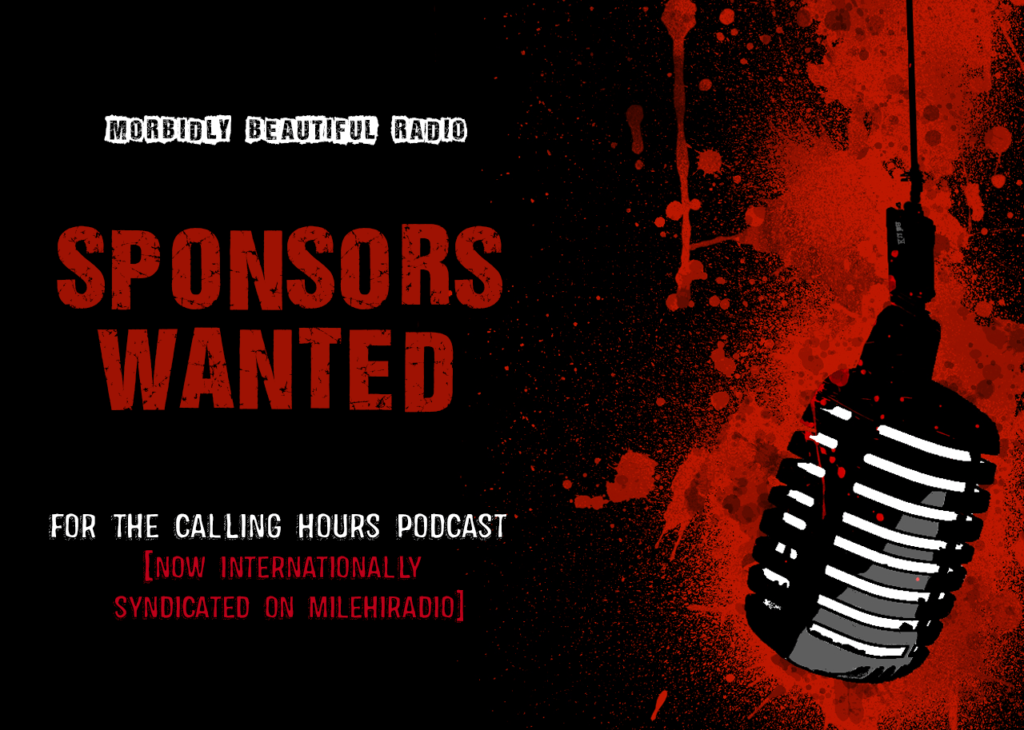 If you are a horror themed business or production company/distributor, feel free to contact us for rates and/or to discuss custom sponsorship packages.

In addition to the latest episodes from Morbidly Beautiful Radio, click here to access archived episodes for the show. Featured guests include Barbie Wilde, Tyler Mane, The Soska Twins, Felissa Rose, Brian Yuzna, Herschell Gordon Lewis, and so many more.

MileHiRadio officially launched on February 11, 2011. From a very modest beginning in Castle Rock, Colorado, we quickly grew into the fastest growing Internet radio station West of the Mississippi River by the end of 2012.

Playing an eclectic blend of music plus a wide variety of “LIVE” talk shows discussing everything from Medical Marijuana to Human Trafficking to Social Media to Health and Wellness, MileHiRadio was named Best of Denver Internet Radio Station of the Year in both 2015 and again in 2016.

In 2015, MileHiRadio moved to Phoenix, AZ and then, in 2016, it was time to pull out all of the stops and made the move to The Big Apple.