Breaking News: The Return of Cinepocalpyse

Cinepocalypse is back and better than ever. Chicago’s premiere genre festival is taking place June 4-7 and is sure to deliver some fantastic features. 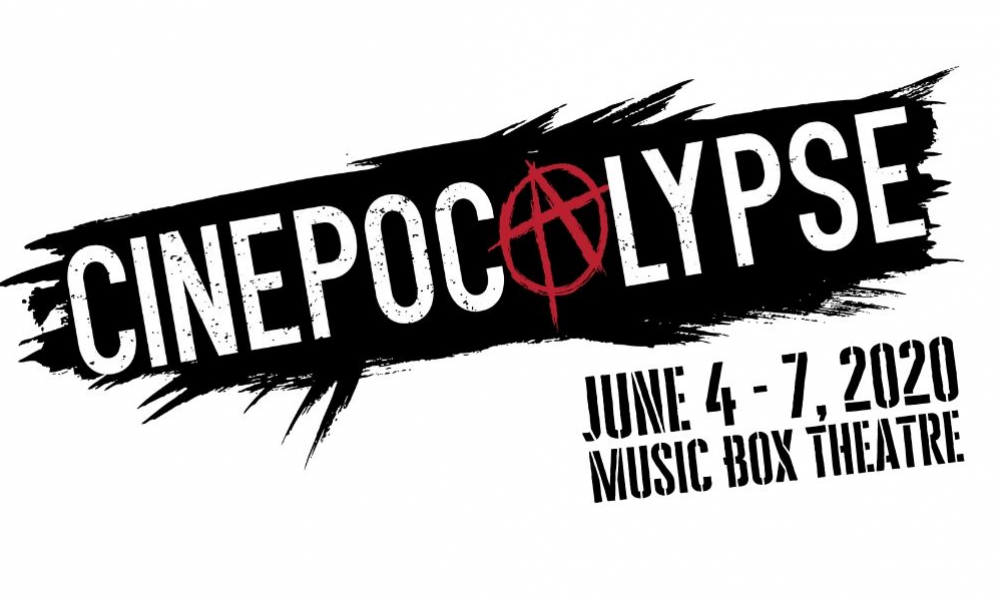 Cinepocalypse Festival returns this year, June 4th-7th. Once again, the popular festival will be held at the historic Music Box Theater, which is celebrating its 90th anniversary this year. A smash hit, this Chicago-based genre festival has been going strong since 2017 and keeps getting better. And Morbidly Beautiful is proud to help cover this important event every year.

Cinepocalypse welcomes both short and feature length films, and the late deadline for submission is April 15th. For those who wish to try their luck with a submission, they can do so at the film freeway site here. Any and all guidelines for material can be found at the site as well.

Since its start in 2017, Cinepocalypse has been heralded as one of the top genre festivals in the world (MovieMaker Magazine), and the 2020 season is sure to impress. 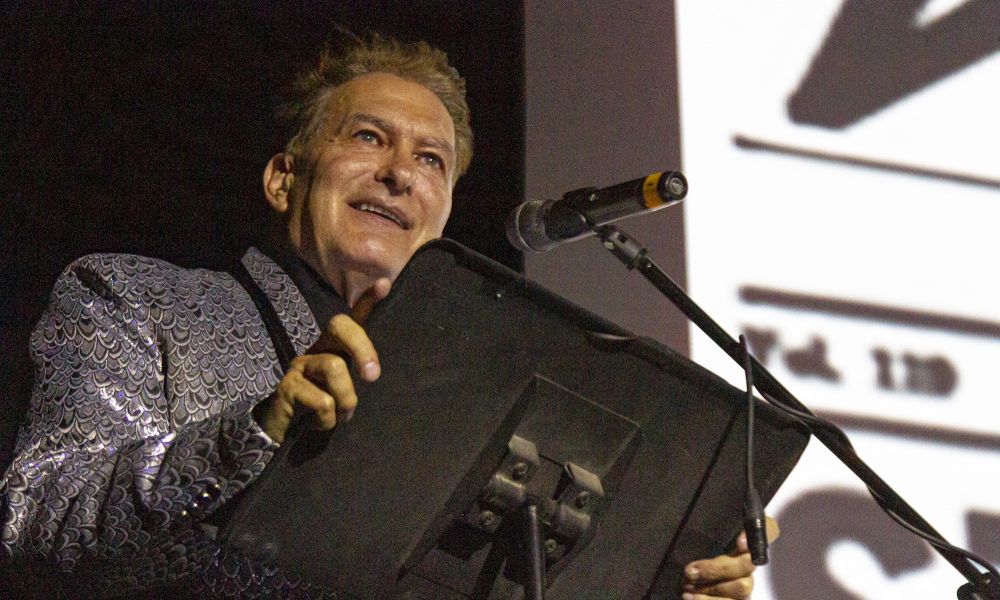 The festival has seen many notable creators such as Lana Wachowski (The Matrix) and Scott Derrickson (Doctor Strange) display a wide variety of work for lucky audiences. The festival shows movies both new and old, and is often the premier screening location for films. Films such as Verotika (Glenn Danzig) and Deadcon (Caryn Waechter) made their world premiere at Cinepocalypse in 2019. Foreign films such as Belzebuth (Emilio Portes) and ghost Killers Vs. bloody Mary (Ali Mashayekhi) made their North American premiere, showing just how important this festival is to foreign filmmakers as well as ones residing in the US.

Tickets are sold as a full pass to the event at $175 for general admission. These are valid for access to the entire event including screenings and parties hosted. For those who intend to drive, the fest recommends leaving arriving early as parking near the Musicbox is limited, and the surrounding area is mostly metered parking. More in depth information regarding driving and parking logistics as well as where to purchase your own pass can be found on their website here: https://cinepocalypsefestival.com/attend

This year, Cinepocalypse welcomes Katie Rife as their new Senior Programer for the event. 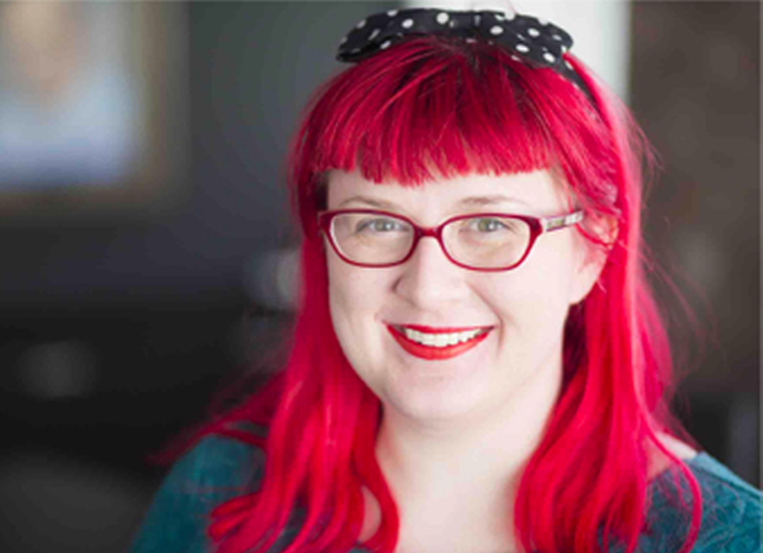 Katie has been with the festival working as the shorts programming director, so fans of the festival can be happy to know she will be bringing her passion for the genre and her dedication to this new position. While the 2020 lineup has yet to be announced, fans are eagerly waiting and hoping for a chance to see discover their new favorite films.

The main page has yet to be updated from the 2019 lineup, but be sure to check back in here at Morbidly Beautiful for any information regarding the 2020 showings.