We explore the “Recurring Nightmares” short horror blocks at the Nightmares Film Festival and discover a remarkable array of must see mini masterpieces.

We’ve been having an incredible time exploring the vast amount of exceptional genre content at this year’s virtual Nightmare Film Festival: Masquerade. While the festival delivers no shortage of killer feature films, where it really shines is its stellar lineup of diverse horror shorts. By prioritizing a few of the extremely well curated horror blocks at this year’s fest, I got introduced to dozens of up-and-coming genre filmmakers poised to be the next big thing in smart, subversive indie horror. And many of these films, though short on runtime, left a very strong and lasting impression. 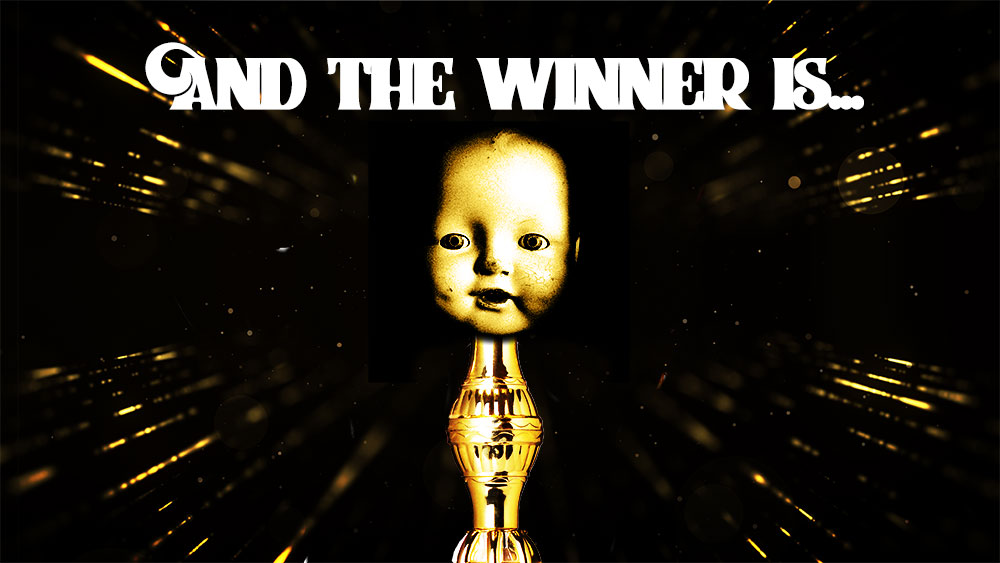 THE CUT – David Lynch has been an inspiration to filmmakers everywhere, infusing his films with the surreal, emotional narrative of dreams. This narrative is honored in The Cut, a fraught journey of a desperate young woman confronting the fallout of a broken heart. For this reason, we award THE GOLDEN LYNCH to The Cut, for that short which continues the tradition of dark symbolism and psychological turmoil typified by David Lynch and his oeuvre. If there were more GOLDEN LYNCHES and fewer GOLDEN SNYDERS, the world would be a far more interesting place!

WHO WANTS DESSERT? – Annie has it all. A beautiful house, a loving husband, and one of those adorable toddlers with the really big eyeglasses. But her therapist is concerned. Annie’s life may not be as perfect as it seems, yet the aesthetic of this film is. Everything, from the hair to the costuming to the set design and color work together to create just the right tone of ever-so-slightly too good to be true. One of the hardest things in making a film is making sure all of your collaborators — from the actors to the propmaster to the colorist — are all working to tell the same story. In Who Wants Dessert? all these elements come together perfectly, giving just the right hint of surrealness to tip Annie’s life into the uncanny.

BEST OF THE BUNCH

FRAGILE.COM – Of 2020’s list of Recurring Nightmares, my favorite is Fragile.com. The film covers a young teen and aspiring actress. Newly-rejected and broke, she’s approached by mysterious older guy for a new acting job. Fragile.com goes exactly where you expect but in a way that’s disturbing on a whole new level. While Fragile.com may very well be a true kink in a lost corner of the internet, it also elegantly explores the emotional toll of exploitation without ever being exploitative itself. Brilliantly acted with naturalism and grace, Fragile.com and its creators are ones to watch. 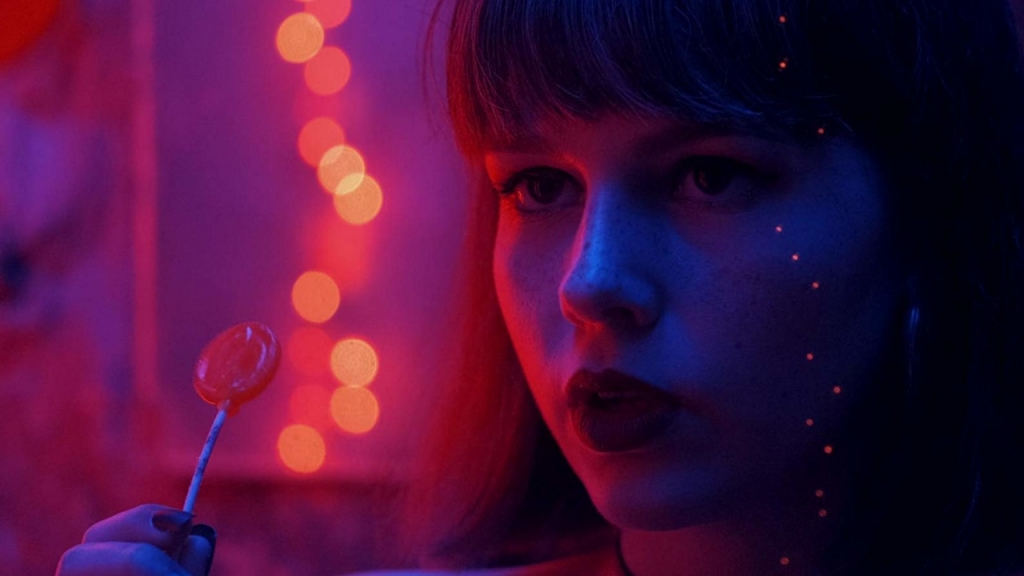 SPIRITUAL PRACTICE – Exorcisms get a high-tech upgrade in a strange new world where religious training is weaponized. This entertaining twist is the mashup I never saw coming and never knew I needed. Netflix please take note of my three-season order.

INFLUENCED – Never meet your heroes. A passionate influencer meets her best friend for brunch only to reveal a tale of lies, scandal, and ambition spinning out of control. Brittany is a villain for these times, one whose fragile sense of self shatters when confronted with the truth behind her idol’s manufactured persona. There is a slippery slope for those who pursue fame, and the cost could be your humanity.

BACKWARD CREEP – With a unique addition to the camera trope — using the minivan cam — Backward Creep features a horrifying practical creature that is relevant and disturbing. The end credits suggest that this will be expanded to a feature film, and if so, please send me the link to their donation page. #EYEMONSTER4LYFE

DON’T SNEEZE – Death proves as bureaucratic as life in the delightful Don’t Sneeze, a helpful short (and piece of advice) that comes from Ryan LaPlante whose wit reads like a slightly pervier Douglas Adams. For these reasons, (and other story-related ones) Don’t Sneeze is awarded THE GOLDEN TOWEL.

GODSPEED – In one of those delightful tales that could only be realized as a short film, a mother drives through the night to come to her son’s aid while musing on the many flaws of his ne’er do well girlfriend. It takes a lot of star power to maintain what is very much a one-woman show, and Godspeed knew how to cast. The twist is the perfect cherry on top of this powerhouse performance, and this nasty little tale deserves to be the audition monologue for a whole new gen